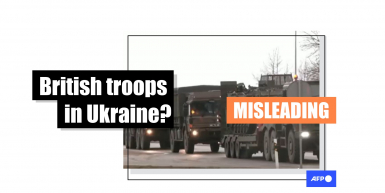 Footage is a compilation of different videos, it does not show 20,000 foreign volunteers in Ukraine

A video showing military vehicles loaded with weapons has been viewed more than 600,000 times on Facebook, alongside claims that it shows volunteers and British troops arriving in Ukraine. While there are indeed foreign volunteers, including former British soldiers, in Ukraine to battle Russia, this video is misleading. AFP Fact Check found that the footage is a compilation of three different videos, two of which were taken in Poland and Estonia, and the last one shows Russian forces in Kyiv -- not British soldiers or volunteers as claimed. 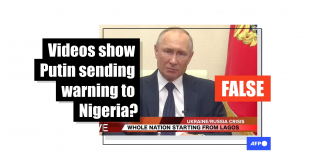 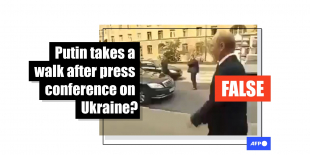 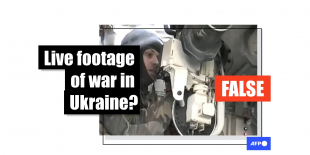 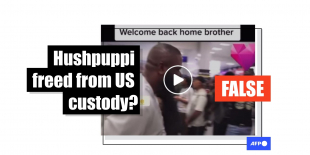 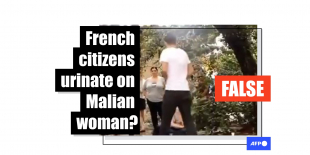 Footage of a woman being defiled was a staged act from 2013 by an artist in Brazil, unrelated to Mali 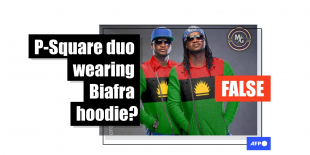 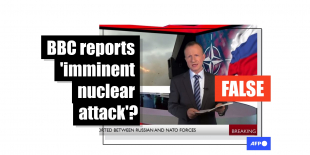 This is fictional footage from a 2016 drill, not a recent BBC report on the Ukraine-Russia crisis 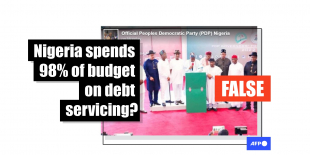 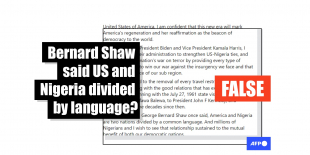 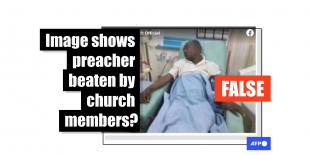 This image shows an actor who died in 2017, not a pastor requesting money to give New Year’s blessings 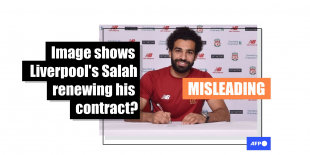 Old image shows Mo Salah signing for Liverpool Football Club in 2017, not a new contract in 2021 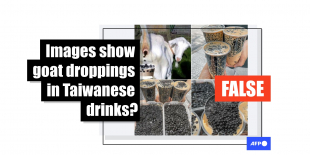 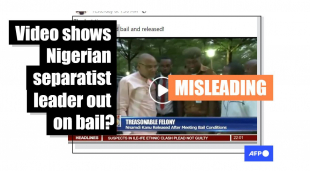 Footage of Nigerian separatist leader Nnamdi Kanu leaving court is not recent, but from 2017 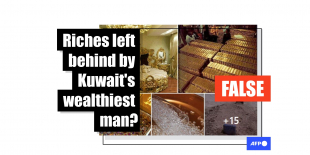 Images of cash, jewels and gold unrelated to estate of deceased Kuwaiti billionaire