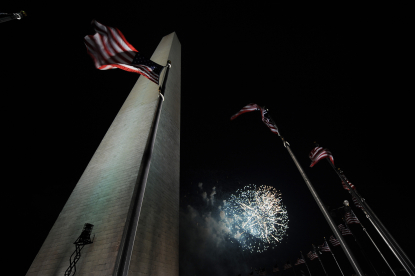 Published on Thursday 2 July 2020 at 23:12
Claims of a plot by Antifa to attack white suburbs and the Gettysburg National Cemetery have proliferated on Facebook ahead of US Independence Day. Police, however, said they had no evidence that plans for such an attack exist, and a local official said the social media posts bear the hallmark of a similar claim from 2017 that proved to be false.
Read more 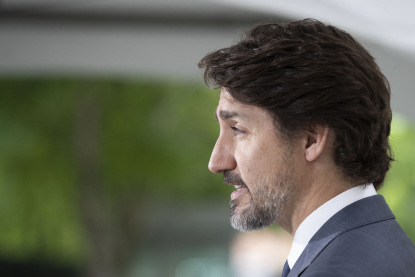 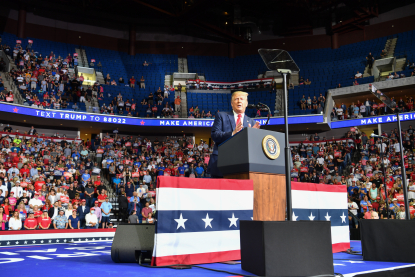 Published on Monday 22 June 2020 at 23:44
Social media posts shared thousands of times claim to show huge crowds of supporters gathered ahead of President Donald Trump’s campaign rally in the southern US state of Oklahoma. However the photo used to back up the claim was taken in Washington, the US capital, at least one year ago during a biker festival.
Read more 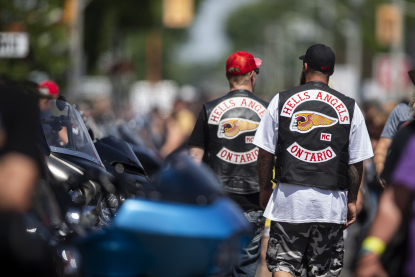 Published on Friday 19 June 2020 at 19:14Updated on Monday 22 June 2020 at 19:13
Social media posts claim the Hells Angels and another motorcycle gang joined forces to remove the Antifa movement from Seattle, as part of a deal with police after protests prompted by the death of George Floyd. This is false; the Hells Angels’ most well-known member Sonny Barger denounced the claim as untrue, and the images used to back the claim on social media are old.
Read more 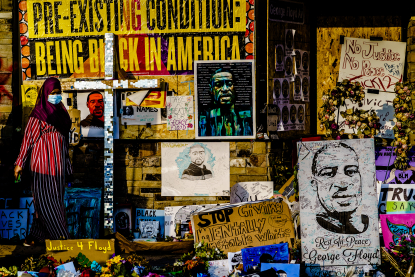 Published on Tuesday 16 June 2020 at 18:32
Facebook posts show a photo of an injured woman alongside the claim that she was kidnapped and beaten by George Floyd and several accomplices. This is false; the image shows an American student who posted online about being sexually assaulted in Spain.
Read more