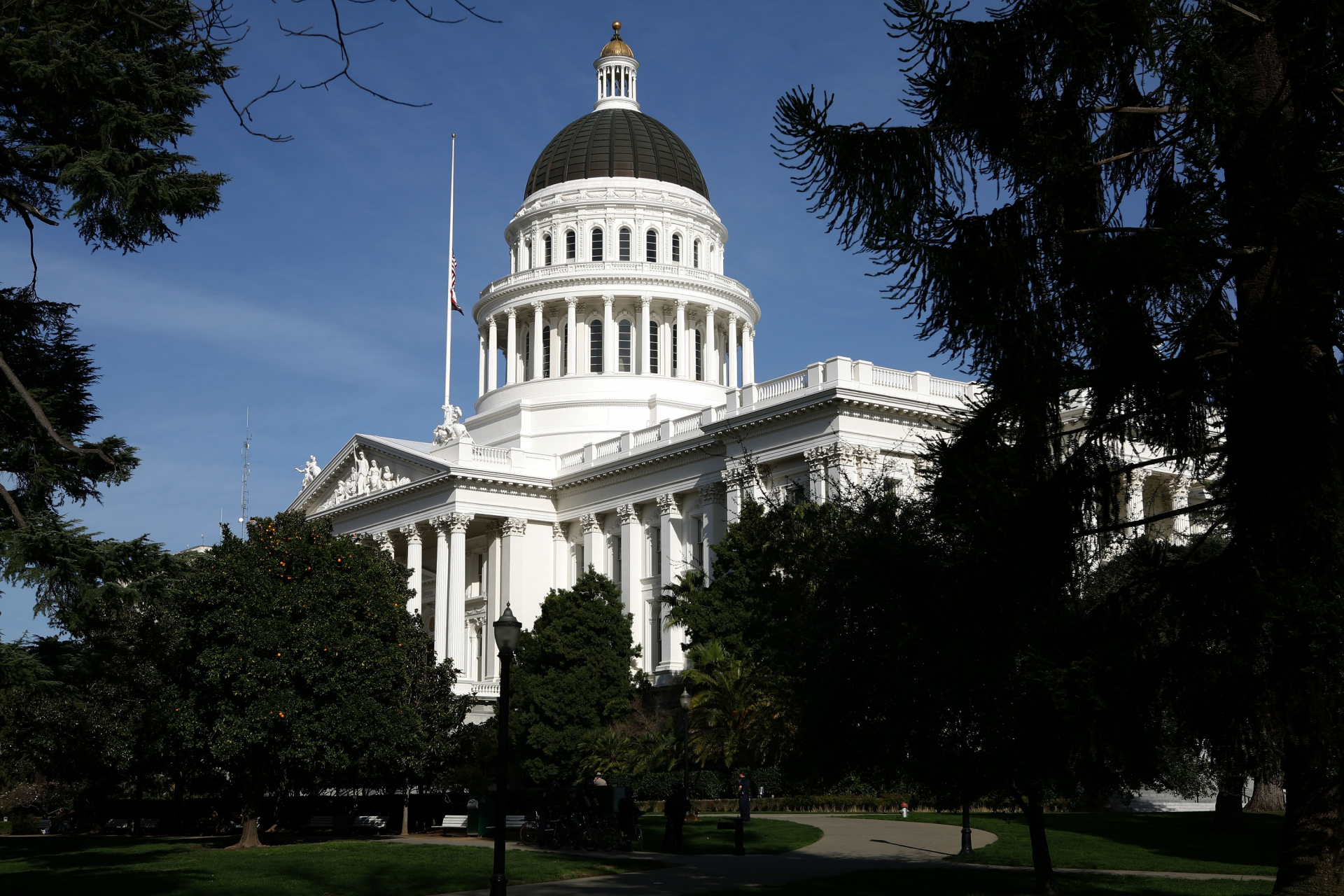 Online articles claim a California bill would legalize infanticide in the state. But a spokeswoman for the bill's sponsor says it is intended to shield mothers from prosecution following a stillbirth or a neonatal death related to a pregnancy, and legal experts say it is unlikely to be an effective defense for someone who intentionally kills an infant.

"California Assembly Committee Gives Green Light For Bill That Could Literally Allow Infanticide," says the headline of an April 6, 2022 article published by the website Not The Bee, a spinoff of satirical site The Babylon Bee that says it reports "absurd and hilarious (but real) news."

The article cites a story published by anti-abortion website LifeSite News that claims the language in Assembly Bill 2223 will "exempt mothers who kill their newborn babies." 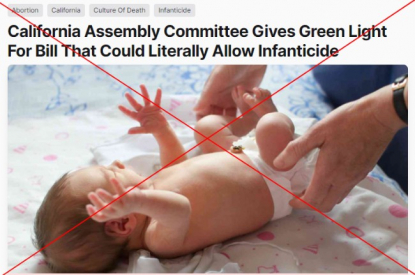 Screenshot of an online article taken on April 8, 2022

Perinatal mortality encompasses stillbirths as well as early neonatal deaths, defined as death up to seven days after birth. Several other online articles and Facebook posts denounced the bill for referencing perinatal death in the text.

But the bill -- which has been referred to the California State Assembly's health committee -- has been amended and now specifies the death must be "due to a pregnancy-related cause." Despite the change, the original articles have not been edited and continue to be shared online.

(a) Notwithstanding any other law, a person shall not be subject to civil or criminal liability or penalty, or otherwise deprived of their rights under this article, based on their actions or omissions with respect to their pregnancy or actual, potential, or alleged pregnancy outcome, including miscarriage, stillbirth, or abortion, or perinatal death due to a pregnancy-related cause.

Assemblymember Buffy Wicks, one of the bill's sponsors, released a statement denouncing the portrayal of the proposed law.

"Anti-abortion activists are peddling an absurd and disingenuous argument that this bill is about killing newborns, when ironically, the part of the bill they're pointing to is about protecting and supporting parents experiencing the grief of pregnancy loss," it said.

Erin Ivie, a spokeswoman for Wicks' office, told AFP the bill was amended on April 6 "to make crystal clear that it was related to pregnancy and pregnancy related outcomes, only because there were some disingenuous interpretations of the language."

Ivie said that the bill aims to avoid situations in which women who deliver stillborn children are prosecuted for their behavior during pregnancy.

"This bill would protect and support grieving parents who experience perinatal losses by preventing them from being interrogated and possibly criminalized by investigators and prosecutors during what is likely the lowest moment of their lives," she said.

Ivie cited the example of Chelsea Becker, a California woman who was prosecuted for delivering a stillborn infant after consuming methamphetamine.

Legal experts also said the intent of the bill was clear, and that it was unlikely to be successfully used in a murder defense.

"There is zero in there to indicate it would provide a defense to post-partum killing of an infant born alive," Jonathan Simon, a professor of criminal justice law at University of California, Berkeley.

Franklin Zimring, director of UC Berkeley's Center for Studies in Criminal Justice, agreed with his colleague. "Anybody that wants to expand that into a privilege for independent attempts to terminate newborn life is going to be fighting an uphill battle," he said.

And Stephen Munkelt, executive director of the California Attorneys for Criminal Justice, said: "The last clause clarifies that a perinatal death caused by actions after the birth is not exempt from prosecution."

Lisa Ikemoto, a law professor at University of California, Davis, said the amendment to the bill's language makes it clear that it is unrelated to infanticide.

"Interpreting the bill to say it would allow people to kill their babies after the birth of the child requires both extraordinary creative license and ignoring principles of statutory interpretation," she said.