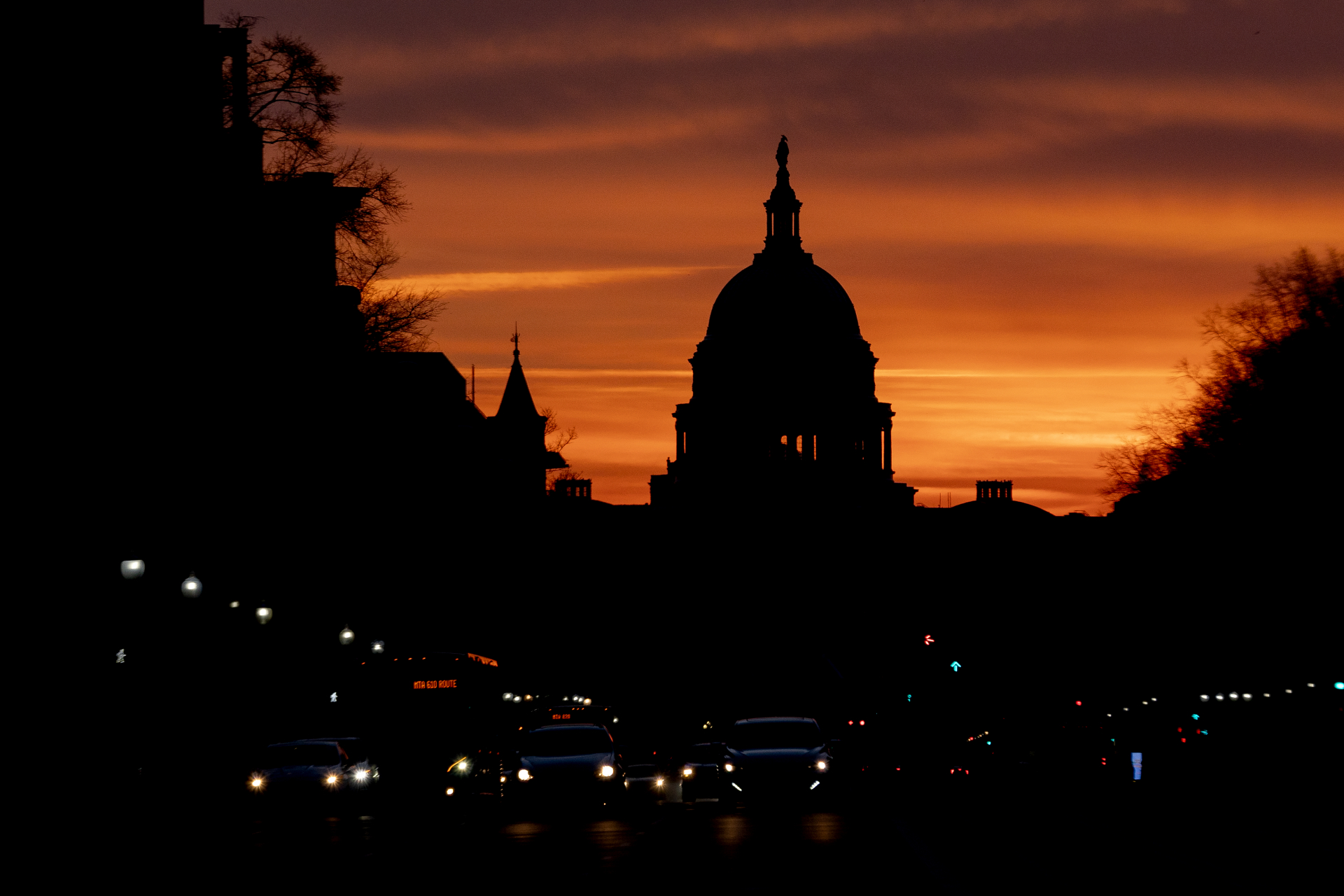 The US Capitol is seen at sunrise from Freedom Plaza in Washington, DC, on January 31, 2022 ( AFP / Stefani Reynolds)

No pay raise for US lawmakers in 2022 spending package

Social media posts and an online article claim US lawmakers gave themselves a 21 percent raise as part of a $1.5 trillion spending package in 2022. This is false; the legislation increased the budget for members' expenses including staff salaries by that amount, but direct compensation for legislators has been set at $174,000 since 2009. 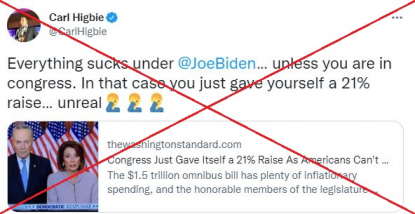 The claim also appeared in an online article, and on Twitter, Facebook, Instagram and Reddit, in posts saying Congress decided to raise its own salary while Americans are suffering from a surge in inflation.

On March 10, Congress passed a $1.5 trillion spending package, just days before the budget deadline. It does not include a pay raise for legislators.

Instead, lawmakers gave a 21 percent boost to the budget of the Members' Representational Allowance (MRA), a fund meant to pay "ordinary and necessary expenses incurred by the Member or the Member's employees within the United States," and which "may not be converted to personal or campaign use."

House Majority Leader Steny Hoyer and Democratic Caucus Chair Hakeem Jeffries had called in April 2021 for an increase to the MRA budget, arguing this would allow Congress members to better retain talented staff.

Most members of Congress receive a yearly salary of $174,000, a figure that dates to 2009, as subsequent scheduled annual adjustments were denied. Legislators in leadership positions receive higher salaries.