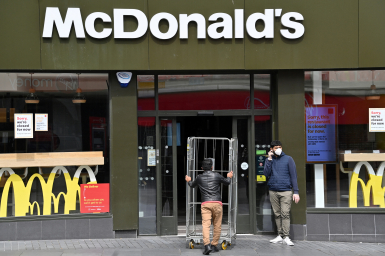 UK chef Jamie Oliver did not win legal battle against McDonald’s over 'pink slime', which the company stopped using in 2011

Facebook posts claiming that British chef Jamie Oliver won a legal battle against American fast-food company, McDonald’s, challenging its use of ammonium hydroxide to treat meat (also referred to as "pink slime"), have resurfaced online in South Africa. The claim, which has been circulating since 2011, is false. McDonald’s stopped using ammonium hydroxide a decade ago, and Oliver has never sued the fast-food chain. 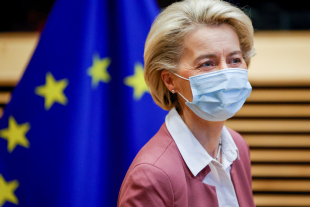 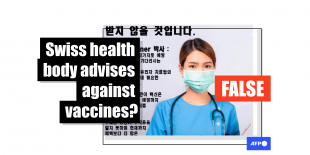 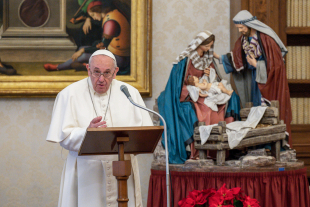 No, the Pope was not arrested for child trafficking 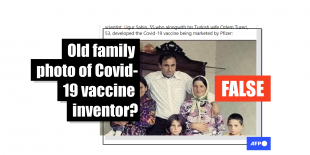 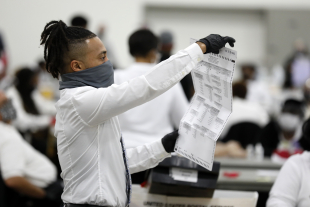 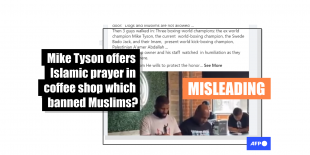