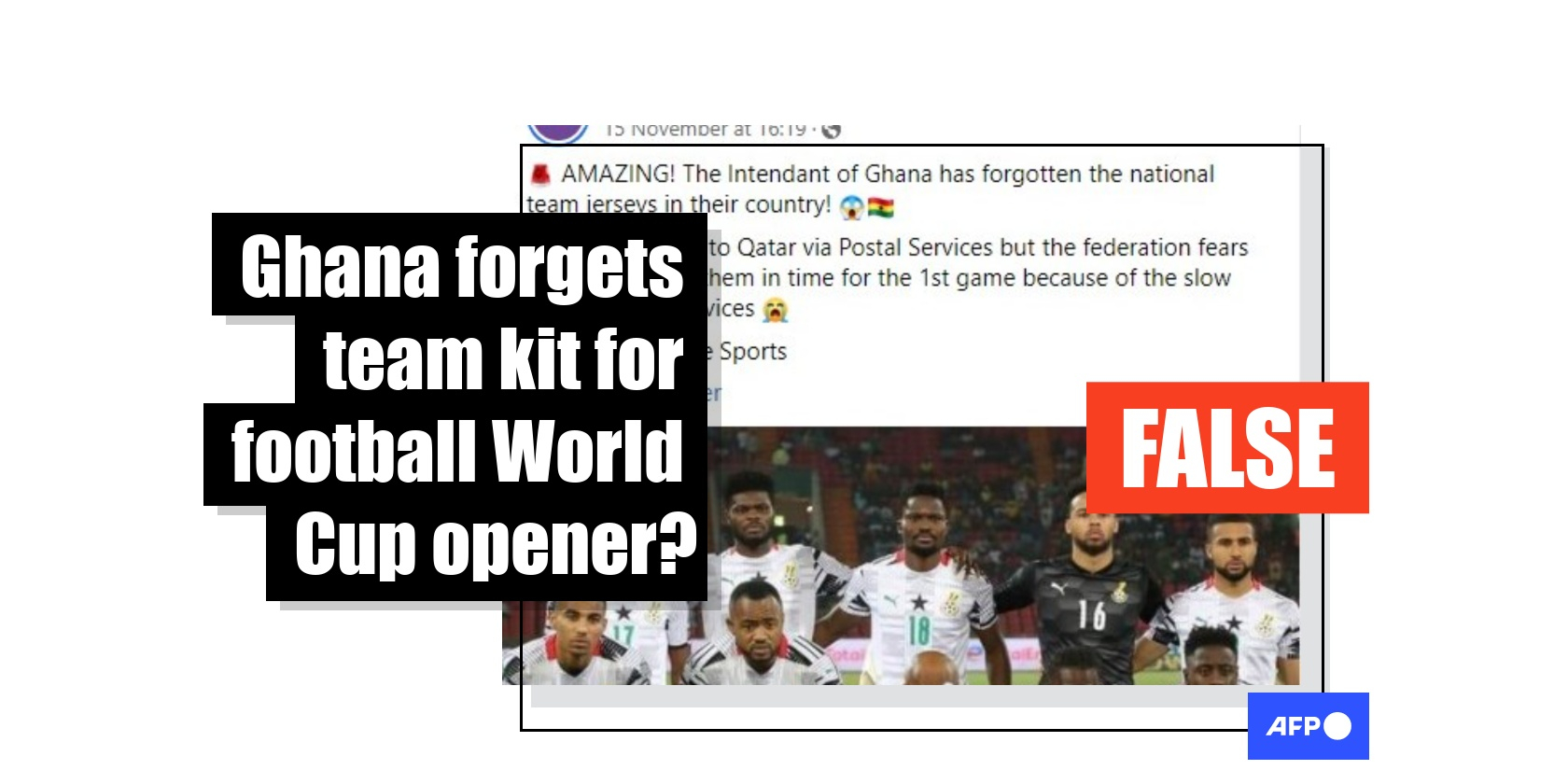 Facebook posts shared in multiple African countries allege that the Ghanaian national football team competing at the 2022 World Cup tournament in Qatar forgot their kit at home. This meant the Black Stars, as they are known, allegedly had nothing to wear for their first game on November 24, 2022. However, the Ghanaian Football Federation dismissed the claim, saying there were “no jersey issues”. The Black Stars were also seen wearing their official outfits in pictures taken by AFP at a training camp in Doha and during the team's opening match against Portugal.

On November 15, 2022, a Facebook Page called “Everything Soccer” shared an image of the Black Stars alongside the caption: “AMAZING! The Intendant of Ghana has forgotten the national team jerseys in their country!”

The post, which has been shared more than 300 times, added: “They will be sent to Qatar via Postal Services, but the federation fears they won’t have them in time for the 1st game because of the slow Ghana Postal Services”.

According to Facebook’s transparency section, the page has more than 210,000 followers and is managed in South Africa. 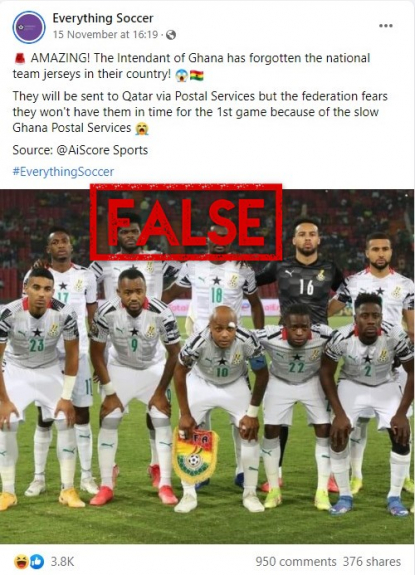 A screenshot of the false post, taken on December 1, 2022

In Nigeria, a Facebook page operating under the name of award-winning sportscaster and media personality Clive Suger George also shared the same claim.

“The minister of Ghana has forgotten the national team jerseys in the country!” reads the post shared more than 150 times. 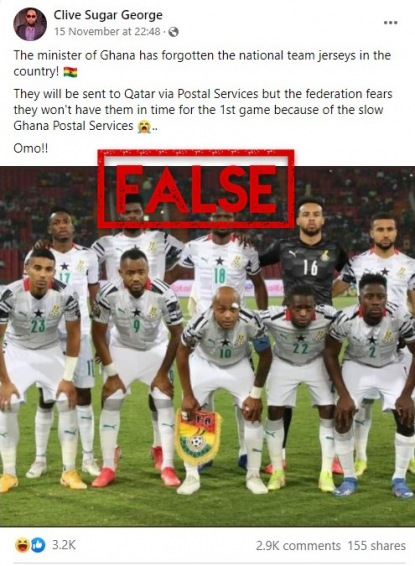 A screenshot of the false post, taken on December 1, 2022

The claim was repeated in other Facebook posts (see here) as well as on Twitter (see here, and here).

A Google search of the keywords “Ghana football team jerseys” revealed articles discussing the rumour (including here and here). They attributed the source of the information to Ghanaian journalist Frank Darkwah who had indeed tweeted about missing kits – but later made a correction.

The Ghanaian Football Federation dismissed the claim after it gained traction on social media.

In a tweet, the federation’s secretary general Prosper Harrison Ado said that the Black Stars did not have “any jersey issue”.

Ado clarified that Puma, the official brand partner of the Ghanaian national team, was responsible for delivering the kits to the team in Doha.

“Please the Black Stars have no jersey issues whatsoever. Puma SENT Black Stars equipment including match jerseys directly to Doha as per the plan. The team are using some of these equipment at the training camp. I continue to plead that let us allow the team focus on the task (sic),” Ado wrote.

Please the Black Stars have no jersey issues whatsoever.

Puma SENT Black Stars equipment including match jerseys directly to Doha as per the plan.

The team are using some of these equipment at the training camp.

I continue to plead that let us allow the team focus on the task.

On November 21, 2022, AFP photographed the Black Stars during a training session in Doha, where the players wore a red Puma jersey and grey shorts. 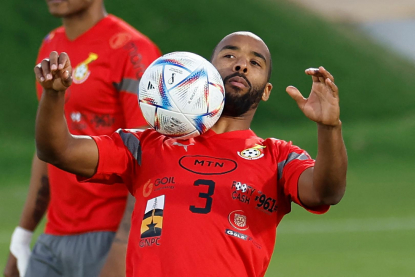 During their first World Cup game against Portugal, AFP photographed the players in their official white match jerseys featuring a central star and a red, yellow and green sleeve trim, in the colours of the national flag. 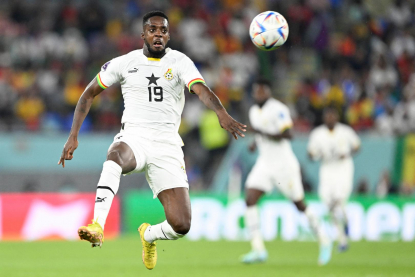 Ghanaian striker Inaki Williams in the team's official white jersey during the group match between Portugal and Ghana, at the 974 stadium in Doha (Qatar), November 24, 2022 ( AFP / PATRICIA DE MELO MOREIRA) 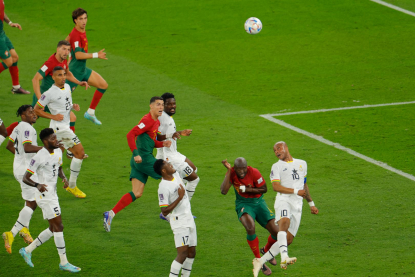 The kit matched the official jersey designed by Puma and announced in May 2022, months before the World Cup kicked off.

Ghana were knocked out of the World Cup after suffering a 2-0 loss to Uruguay in their final group game on December 02, 2022.