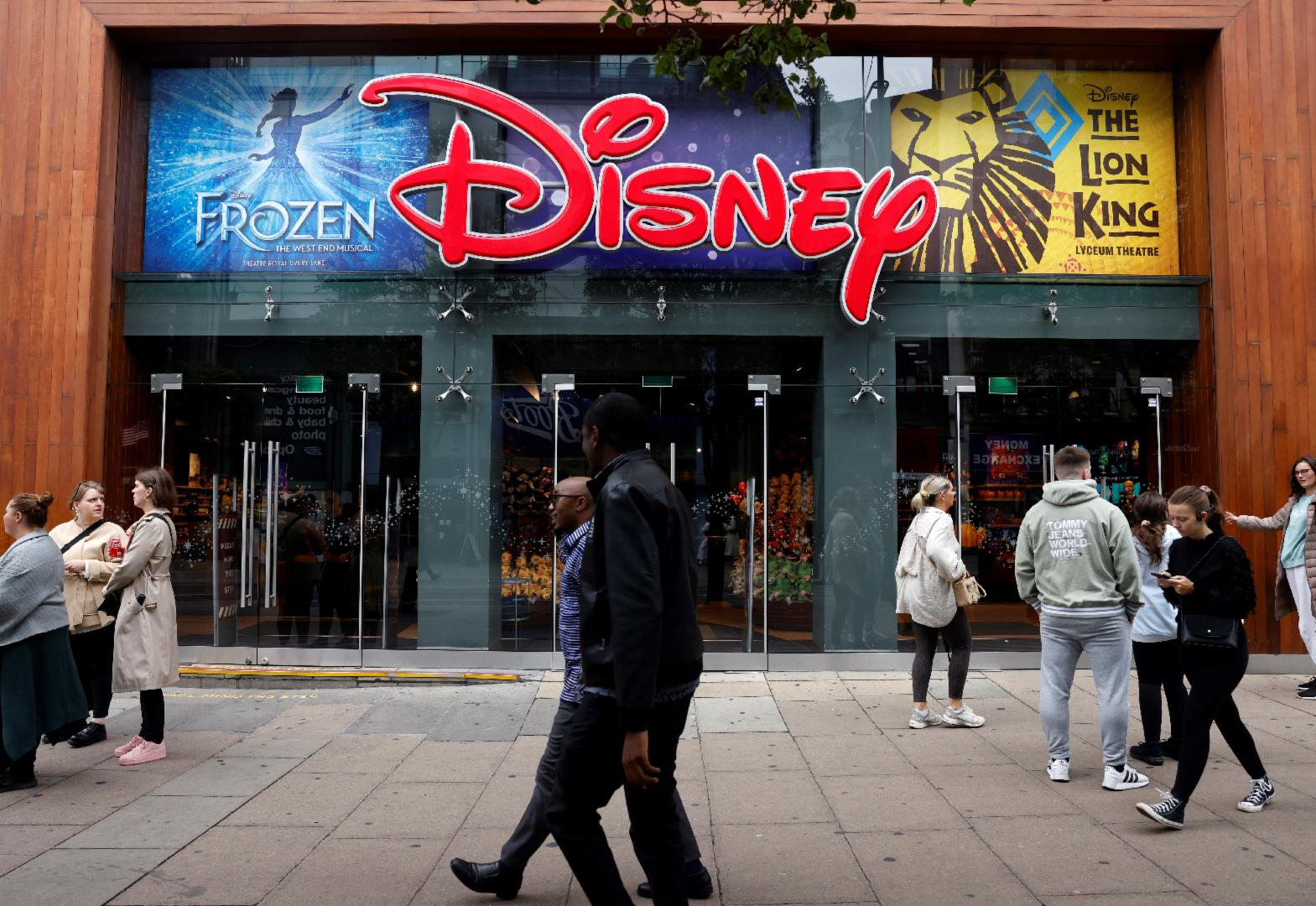 Pedestrians walk past shops including The Disney Store, closed as a mark of respect following the death of Queen Elizabeth II, on Oxford Street in London on September 9, 2022 ( AFP / Carlos Jasso)

Disney has not announced a Queen Elizabeth II movie

Social media posts claim Disney has announced a new movie about Queen Elizabeth II. This is false; the photo shared online comes from the AMC+ series "Anne Boleyn," and the Walt Disney Company, as of September 13, 2022 has made no such announcement. 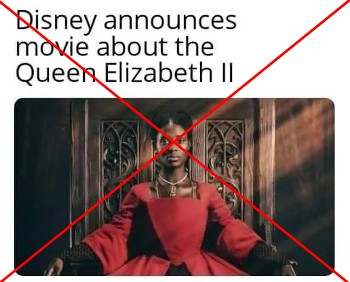 Queen Elizabeth II, the longest-serving monarch in British history, died September 8 at 96 years old. Her death inspired a cascade of memes on the internet, as well as the spread of misinformation.

A reverse image search indicates the image in the posts comes from the AMC+ series "Anne Boleyn," which premiered in December 2021. 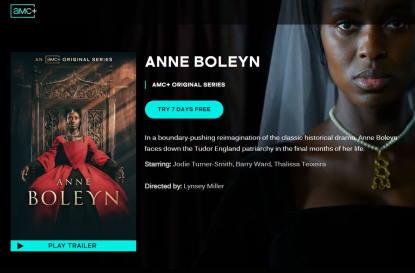 On the same day as the queen's death, several new titles premiered on Disney's streaming platform. But none of them are about Elizabeth, and AFP could find no evidence that the entertainment company has announced such a film.

The posts come after the trailer premiere for "The Little Mermaid," which stars African American actress Halle Bailey. The casting choice of Bailey caused a racist backlash.

AFP reached out to Disney for comment, but a response was not forthcoming.

AFP has fact-checked other false claims about the queen's death here, here and here.