Four identical articles claim that the Canadian government will welcome three million immigrants in 2020. This is false; the country’s immigration plan set a target of 341,000 new permanent residents for the year 2020. The Facebook pages linked to the websites behind the articles are administered from Kosovo.

“Canada is going to take in more than 3 million new immigrants in this year,” claims the headline of an article shared more than 6,000 times. 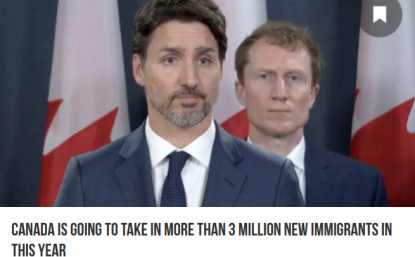 Screenshot of a false article taken on February 27, 2020

However, the Canadian government has no such plan.

IRCC, Canada’s immigration agency, defined the target in its 2019-2021 plan, which called for a gradual increase in the number of accepted permanent residents from 310,000 in 2019, to 350,000 in 2021. The largest part of the increase will be granted to economic immigrants, including people who qualify for skilled worker programs, at around 72 percent, according to Lariviere. Other immigration categories focus on reuniting families and resettling refugees.

In 2019, the set target for permanent residents was 330,000. The actual number ended up being 341,180. Permanent residency, Canada’s green card equivalent, is granted to immigrants who will stay in Canada indefinitely, as opposed to seasonal labourers, students or tourists. 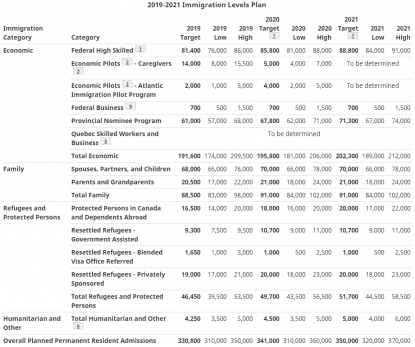 Identical versions of the article were published at the same time on four different websites: Canada-eh.info; Canadians Daily, Toronto-Ontario.news, and Canada 1867. All four websites have visually similar layouts, and AFP FactCheck has debunked two of them several times in the past. 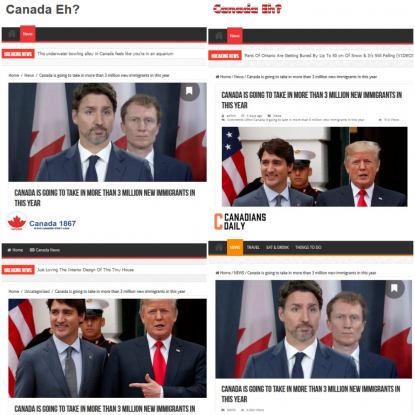 Canada 1867’s Facebook page is administered by three people in Kosovo, according to the page’s transparency information. 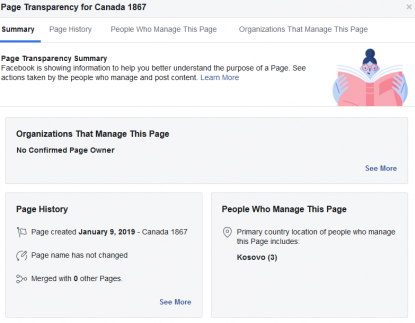 Screenshot of the Page Transparency information for the Canada 1867 Facebook page taken on February 27, 2020

Page administrators did not respond to AFP’s requests for comments by the time of publication.