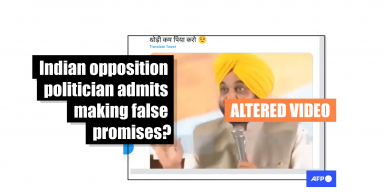 A video that purports to show the chief minister of the northern Indian state of Punjab admitting to making false election promises has been viewed tens of thousands of times on Twitter and Facebook. The video circulated online as his party, which is in opposition to India's ruling Bharatiya Janata Party (BJP), pledged to "make India the number one country in the world". The clip, however, has been misleadingly edited from a longer video. In the original clip, the opposition politician said his party would fulfill its promises, but would also acknowledge what it cannot accomplish. 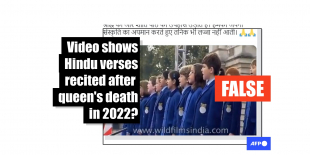 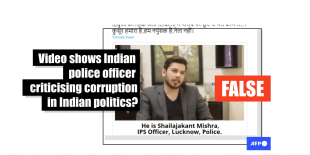 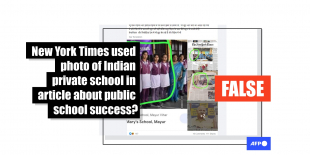 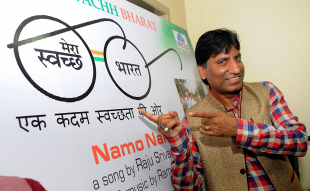 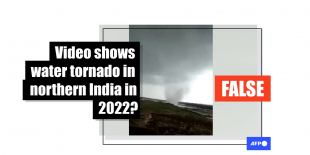 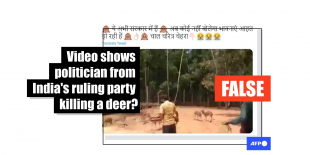 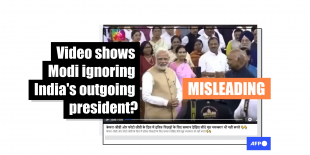 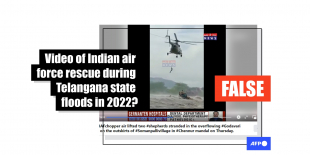 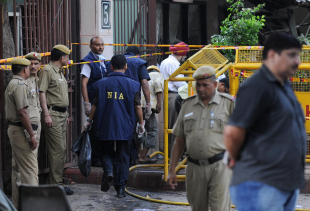 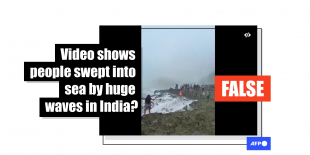 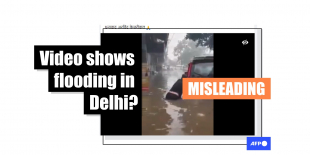 This video of a flood was filmed in India's Haryana state, not the capital Delhi 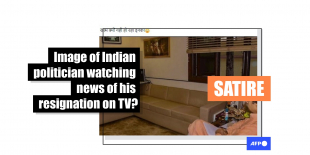 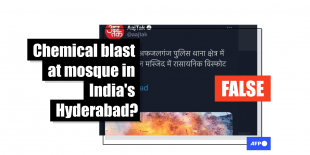 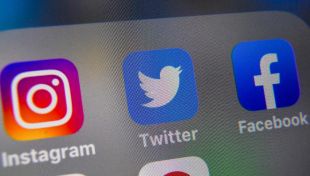