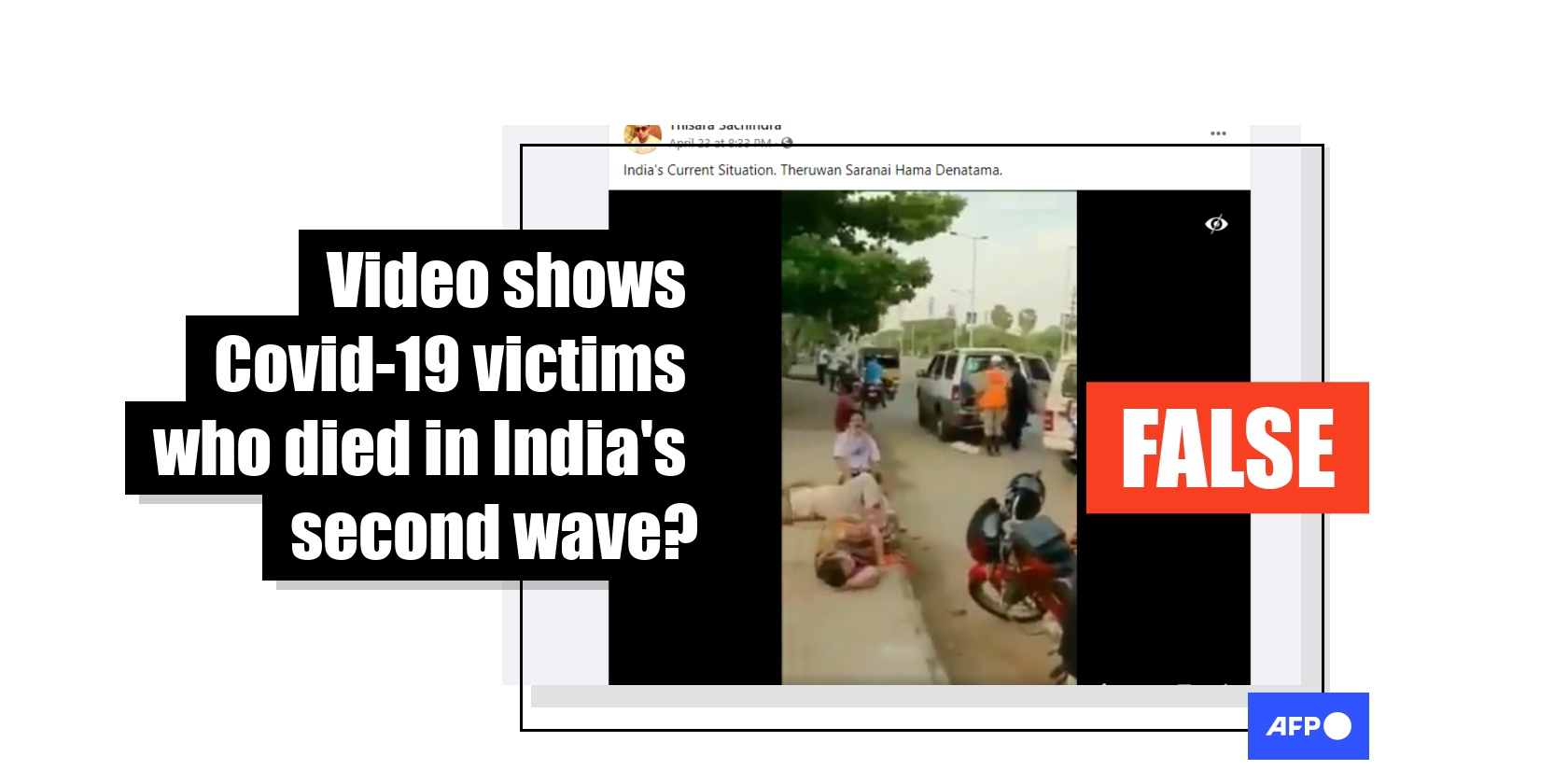 A video has been viewed tens of thousands of times in multiple Facebook, Twitter and Weibo posts that claim it shows victims of India’s second Covid-19 wave in 2021. The claim is false: the video actually shows victims of a gas leak in an industrial port city in south India in 2020.

The post's Sinhala-language caption translates to English as: "India's current situation. May the triple gems bless you all".

The term "triple gems" refers to the Three Gems of Buddhism. 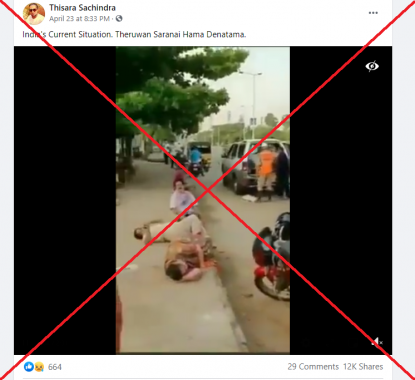 The same video was also shared with a similar claim on Facebook here and here; on Twitter here.

Part of the same video was also aired by Sri Lankan TV channel Hiru on their news programme on April 23, 2021. It was titled: "Highest number of infections (Covid-19) from India". 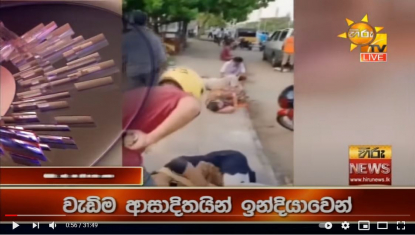 Screenshot of the misleading news clip aired on Hiru news on April 23, 2021

It was also shared on Chinese social media platform Weibo here, here and here alongside a similar claim. Chinese text superimposed on the video reads: “Covid situation in India”.

The claim is false: the video actually shows victims of a gas leak in south India in May 2020.

A reverse Google image search with video keyframes extracted with InVID-WeVerify, a digital verification tool, found this identical footage uploaded on YouTube on May 7, 2020. 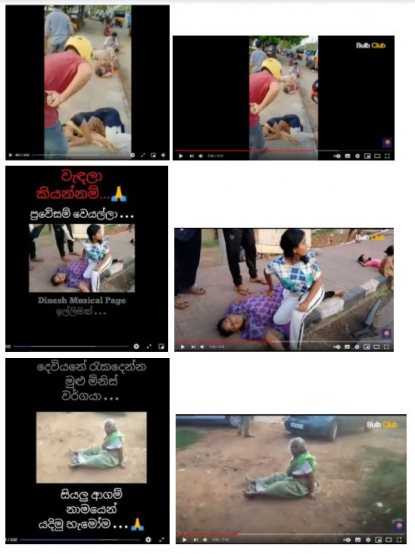 The gas leak in Visakhapatnam on May 7, 2020 killed 12 people and left hundreds hospitalised, AFP reported.

AFP has previously debunked a similar claim in May 2020 that used visuals showing victims of the Visakhapatnam gas leak here.