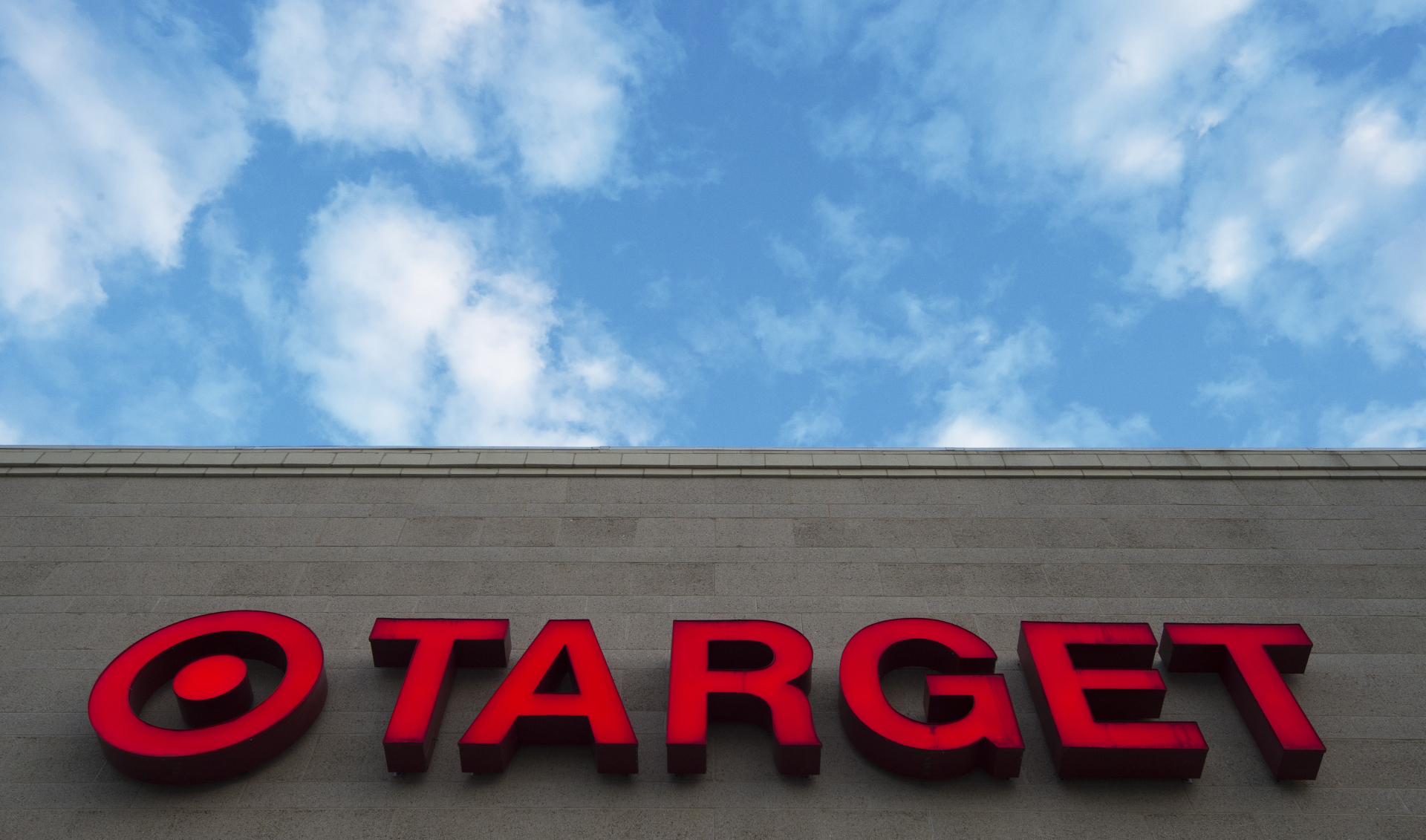 Social media posts claim a Black Lives Matter T-shirt is the new uniform for employees of US retailer Target. This is false; although the outfit shown in the posts complies with the company’s dress code guidelines, the T-shirt is not a “uniform,” a Target spokesperson said. 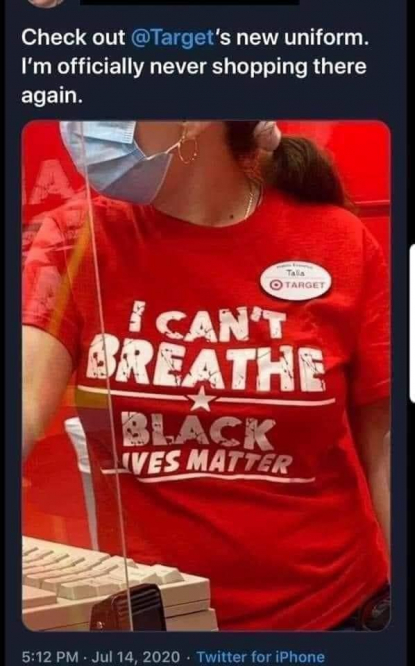 “Check out @Target’s new uniform. I am officially never shopping there again,” says the text from a screenshot accompanying a September 16, 2020 Facebook post.

The post includes a photo of someone with a Target name tag attached to a T-shirt that says: “I CAN’T BREATH” and “BLACK LIVES MATTER.”

The Black Lives Matter (BLM) movement has gained increasingly broad support since George Floyd’s May death in Minneapolis police custody, which sparked widespread outrage and led to months of protests against racism and police brutality.

There have also been counter-protests and clashes.

But Target spokesperson Jessica Carlson told AFP that the T-shirt pictured in the posts is not the company’s new uniform.

“As part of our dress code, team members can wear a combination of red, denim and khaki, as long as their dress is not derogatory, vulgar, profane or directly referencing a political candidate,” Carlson said by email.

“Based on these guidelines, this team member is in line with our dress code,” she added.

AFP Fact Check has debunked other false or misleading claims circulating online about BLM and the protests that followed Floyd’s death, available in English here.