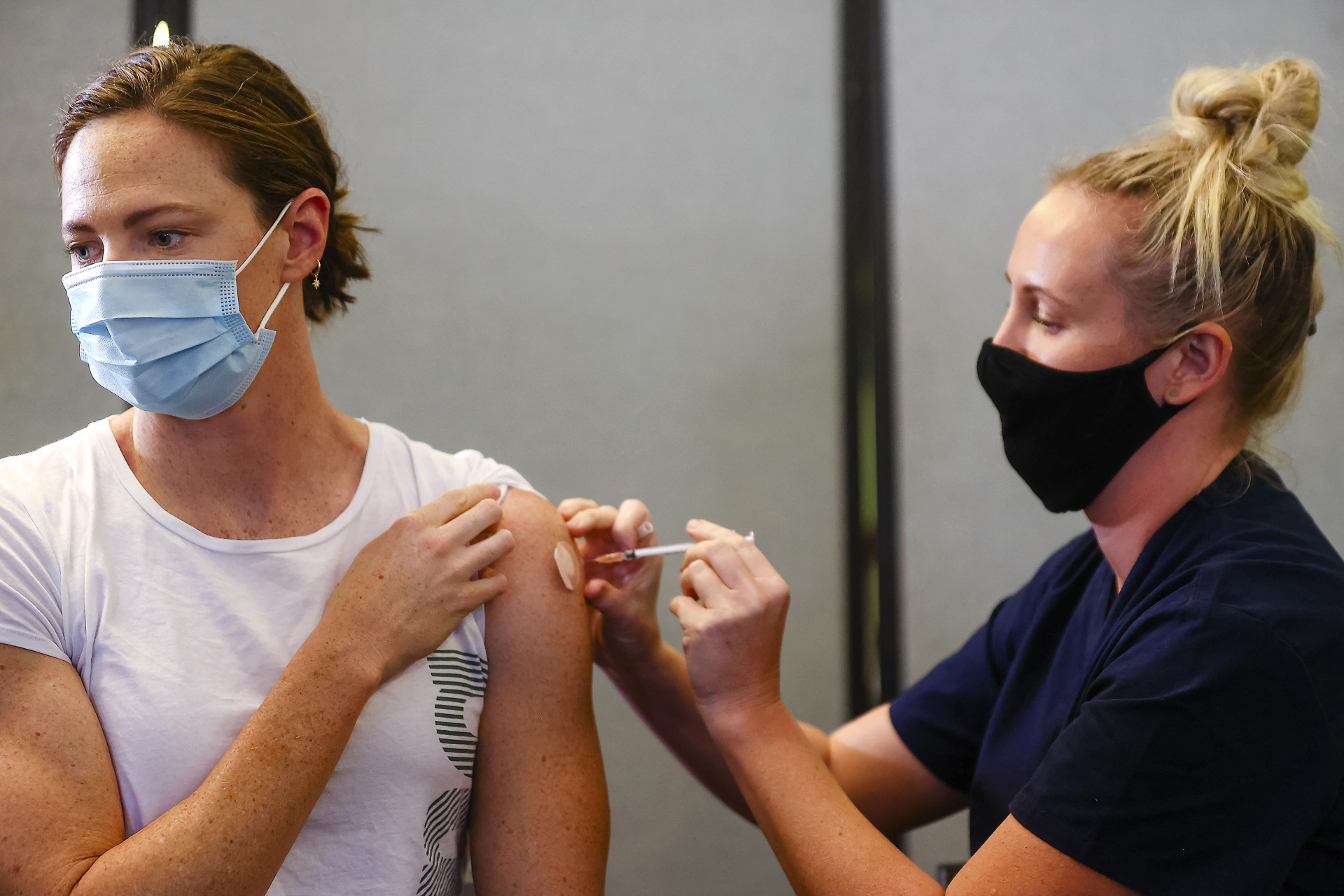 The claim was shared by a New Zealand-based Facebook user here. 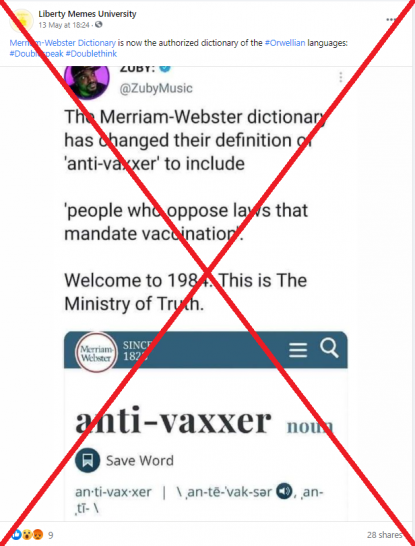 The post includes a screenshot of this tweet which reads: “The Merriam-Webster dictionary has changed its definition of ‘anti-vaxxer’ to include ‘people who oppose laws that mandate vaccination’.”

The claim was shared as the deluge of misinformation about the Covid-19 pandemic continued to circulate online. AFP has debunked some of the major claims here.

The claim has been shared hundreds of times by Facebook users around the world, including here, here and here.

Peter Sokolowski, Merriam-Webster’s editor-at-large, told AFP the dictionary’s definition for anti-vaxxer “has not been revised since first appearing” in 2018.

“There has therefore been no ‘expansion’ of this entry or definition,” he said.

An archived version of the anti-vaxxer entry on the Merriam-Webster website from 2018 confirms this.

It shows the same entry as referenced in the misleading posts.

Below is a screenshot comparison of the Merriam-Webster entry from 2018 (L) and the entry featured in the misleading posts (R): 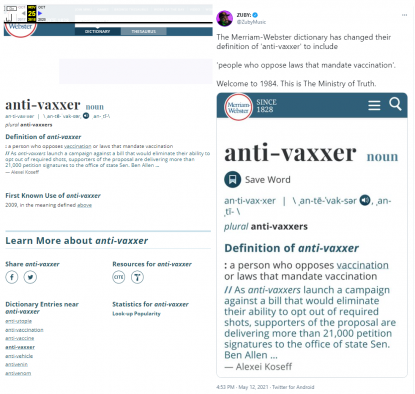