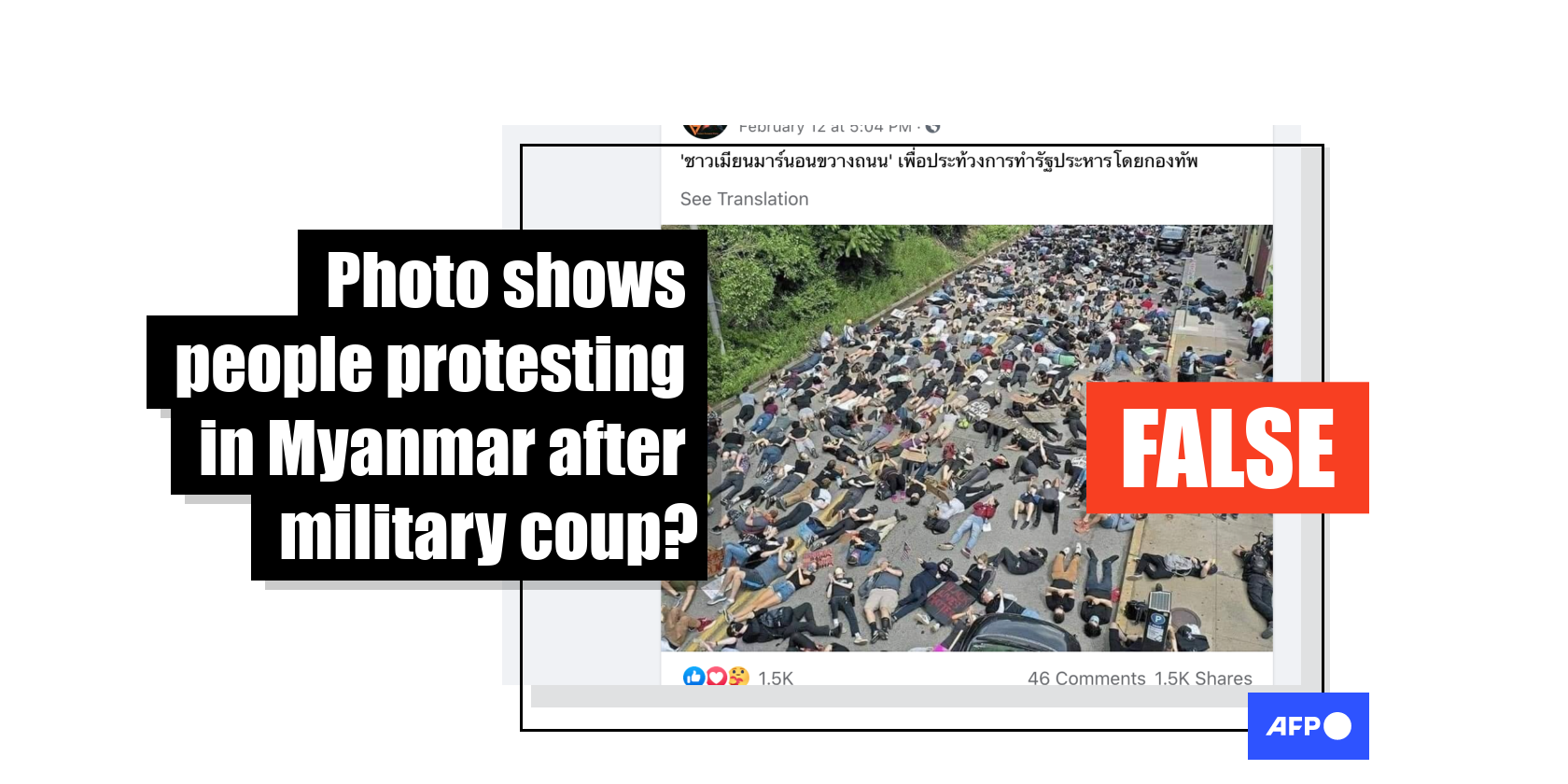 A photo has been shared hundreds of times in multiple Facebook posts alongside a claim it shows protesters demonstrating on a street in Myanmar after a military coup on February 1, 2021. The claim is false: this photo was taken during a Black Lives Matter protest in the US city of Philadelphia in 2020. 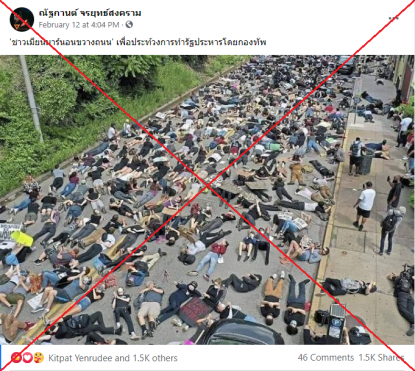 "Myanmar nationals lie on the street to protest the coup d'etat by the military,” the Thai-language caption reads.

The photo circulated online as the Myanmar junta intensified a crackdown on protesters after a bloodless coup on February 1, 2021.

There has been unrest in the country since soldiers detained de facto leader Aung San Suu Kyi and her top political allies, ending a decade-old fledgling democracy after generations of junta rule.

The same photo has been shared alongside a similar claim here, here, and here.

A Google reverse image search found the same photo published here in a report by the Washington Post on June 17, 2020. 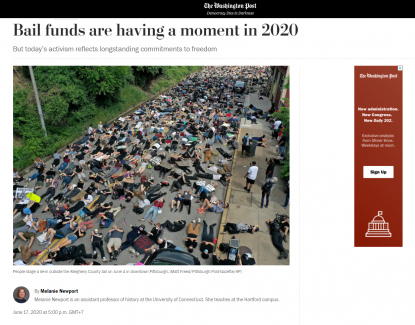 Screenshot of the Washington Post report, taken on February 15, 2021

The photo’s caption reads: “People stage a lie-in outside the Allegheny County Jail on June 4 in downtown Pittsburgh”. The photo is credited to “Matt Freed/Pittsburgh Post-Gazette/AP”.

A keyword search in the online image archives of AP news agency confirmed the original photo was taken on June 4, 2020.

Black Lives Matter demonstrations swept the United States last summer following the killing of George Floyd, an African-American man, on May 25, 2020. Floyd died after a white police officer knelt on his neck for eight minutes.

His death -- captured on video by a bystander -- outraged Americans and many across the world, leading to millions taking to the streets to demand police reform.