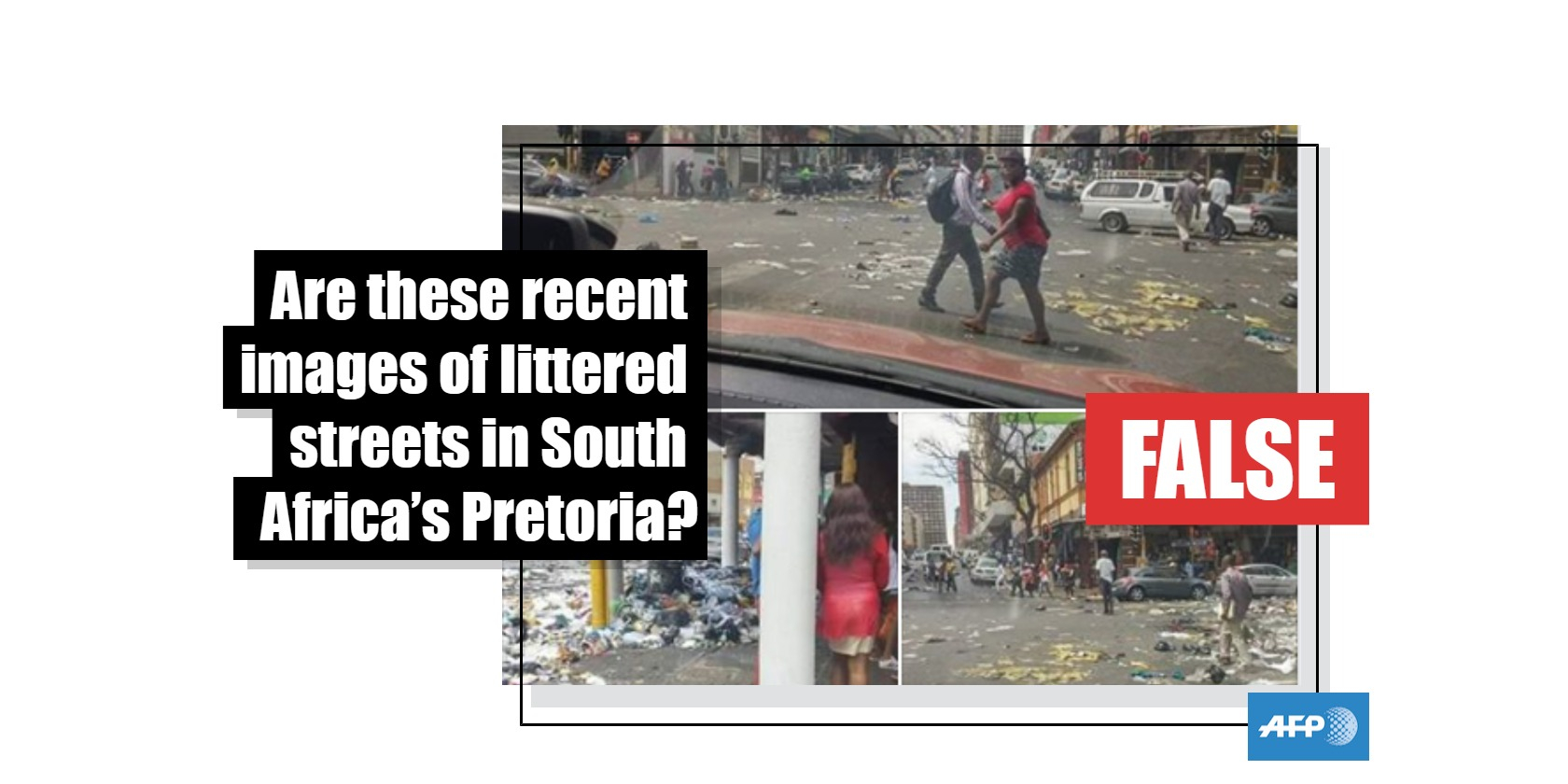 No, these are not recent pictures of litter in downtown Pretoria, South Africa

A Facebook post shared more than 1,400 times presents old images from a waste removal workers’ protest in Johannesburg as being recent pictures of rubbish on the streets of Pretoria, South Africa’s administrative capital. The same images were already published online to illustrate the protest in 2015.

The Facebook post, archived here by AFP Fact Check, is captioned: “City Center - Pretoria today”, and was shared more than 1,400 times and provoked dozens of comments. A number of people stated that the picture showed a rubbish workers’ strike in Johannesburg in 2015. 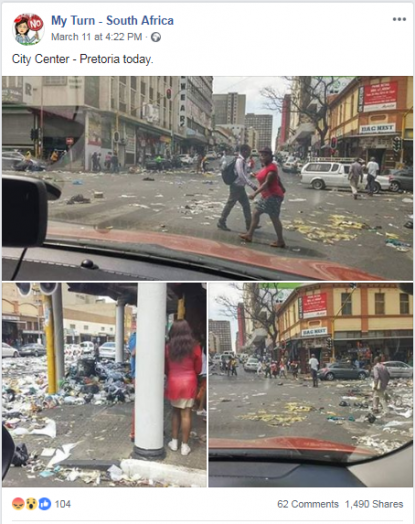 A screenshot taken on March 18, 2019 of the misleading post by My Turn - South Africa

A reverse image search on TinEye (which tells you where an image appears on the web) leads to an article on a site called The New Observer, dated December 8, 2015. The pictures with the article are captioned:

“Three photographs taken on December 7, in Johannesburg, South Africa. The country’s largest city is in the midst of a municipal workers’ strike, and part of their “protest” action consists of throwing the city’s trash into the streets.”

We located the intersection where the littered scenes were captured in Johannesburg on Google Maps Street View, dated March 20, 2017, using markers that can be seen circled in red. 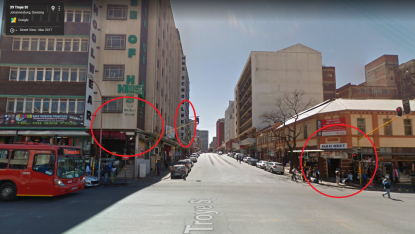 A screenshot taken on March 15, 2019 of a Google Maps Street View of Johannesburg 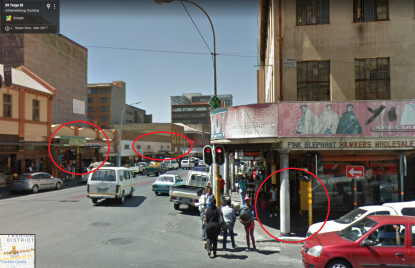 A screenshot taken on March 15, 2019 of a Google Maps Street View of Johannesburg

Between November and December 2015, waste management employees took to the streets and dumped rubbish over two weeks in a bid to raise wages -- watch a local report here for more.

Pretoria is South Africa’s administrative capital and hosts the offices of the presidency.

Criticism of poor service delivery is common in South Africa, which is preparing for national elections on May 8.

The issue has also sparked debate among representatives of both parties on Twitter.

You represent a party that focused its energies on looting public purse instead of public service, hence the current level of environmental degradation today. https://t.co/F7dJ7bd7Ex