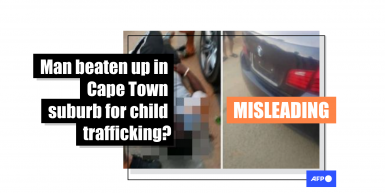 Posts shared hundreds of thousands of times on Facebook claim that a man “in Goodwood” was beaten up by residents after attempting to kidnap a girl, adding he was in possession of incriminating evidence such as a gun, a ledger, and children’s clothing. However, the incident pictured actually happened in 2019 in Richards Bay, a town on the north coast of KwaZulu-Natal 1,400 kilometres away from the Cape Town suburb of Goodwood, and according to the police, the post makes other misleading claims. The case remains under investigation. 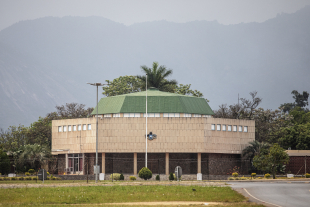 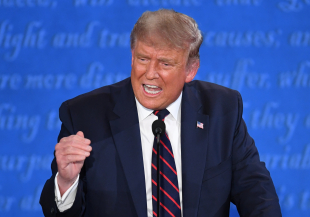 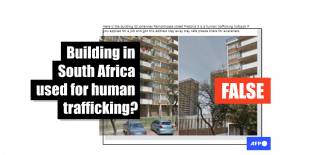 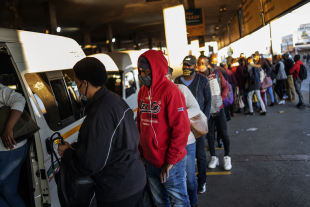 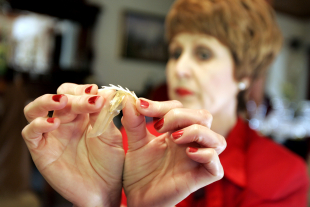