No, this image does not show a South African government official playing solitaire on her computer while clients wait

An image shared hundreds of times on Facebook purports to show how a Durban-based home affairs department employee let people wait in a queue while she played cards on her computer. The image is real and went viral in 2012 -- however, it was not taken in South Africa, but at a bank in India. 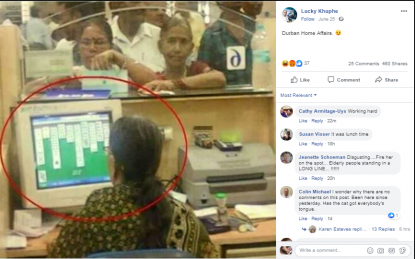 Comments on the post were mixed, with some believing the picture was really taken in Durban, South Africa.

But another user cast doubt on the photo. “Is this legitimate? The nationality of the people seems more Asian”, reads the comment by Sabelo Kotswana.

Durban is known for having residents of many cultural backgrounds, including a diverse Indian population.

Kotswana also did a reverse image search and found three links related to India, which led him to believe the post was misleading. 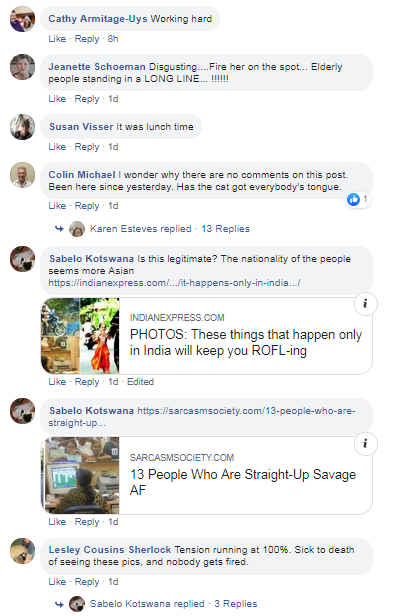 This 2017 article on the Indian website OfficeChai includes the photo, saying it showed  “an SBI (State Bank of India) cashier playing a card game on her computer as harried customers waited in line”. It “had gone viral many years ago”, the article adds.

The image can be found posted on Imgur in 2012 and then again in a Reddit discussion in a post claiming that it was taken at a vehicle registration office in India. 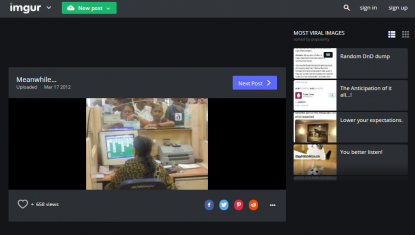 However, other Reddit users correctly noted that it wasn’t taken at a vehicle registration office.

One user noticed markings on the back of the woman’s chair -- “SBI/IND/CAH/157” -- and a “distinctive” pale blue booklet propped up on the counter that they recognised from the bank.

A screenshot taken on June 28, 2019 of the Reddit discussion on the picture

AFP’s Fact Check team in India helped us look into the detail on the chair and suggested it may show a banking reference code.

Under the coding system, SBI stands for State Bank of India and IND for India. A search for the full code appearing on the back of the chair returns links relating to the bank.

Online searches of the SBI booklet also resemble the book propped up against the window, as the Reddit user suggested.

A Bailley water bottle produced by Parlé Agro in India can also be seen on the window counter. 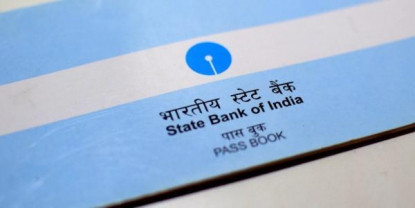 A stock image saved on June 1, 2019 from Google Images (Kryptomoney.com) of SBI Passbook 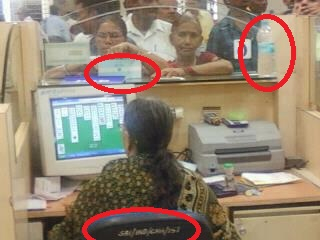 We haven’t yet been able to track down the exact SBI branch in India where the photo was taken -- if you have any leads, you can contact us here.

No, Johannesburg has not banned informal waste collectors

No, this video does not show Tanzania's president furious with the national football team over their AFCON defeat to Senegal