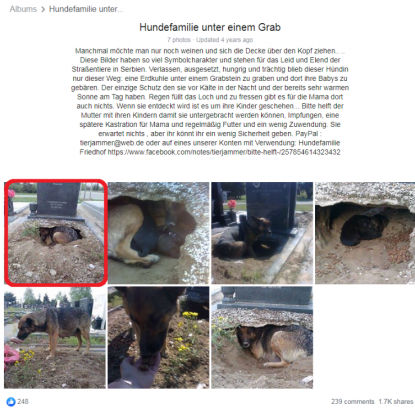 No, this is not a photo of Pakistani Prime Minister Imran Khan’s ex-wife and children in Israel

No, these photos do not all show a subway project in the Philippines