Published on Friday 21 February 2020 at 04:10
A map has been shared tens of thousands of times in multiple posts on Facebook, Twitter and YouTube which claim it shows elevated sulphur dioxide levels in Wuhan, the Chinese city at the epicentre of the novel coronavirus epidemic. The posts, published in multiple languages, claim the high levels of the gas could be evidence of mass cremation in and around the city. The claim is false; NASA, whose data was used to create the map, told AFP the imagery was created based on forecast figures of man-made sulphur dioxide emissions and volcano gas, not real-time satellite recordings.
Read more 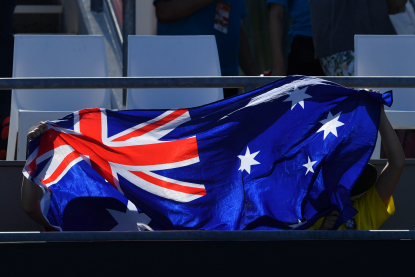 Published on Thursday 20 February 2020 at 04:50
A claim that a doctor’s office in a New South Wales town was visited by people who had been exposed to the novel coronavirus has been shared hundreds of times in multiple posts on Facebook. The claim is misleading; health officials stated that the only confirmed coronavirus cases in the Australian state were in Sydney, not the regional areas.
Read more 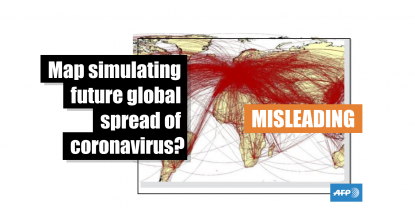 Published on Tuesday 18 February 2020 at 08:20
A map has been published in multiple news articles and social media posts alongside a claim it shows the forecasted global spread of novel coronavirus based on the movements of residents from the Chinese city of Wuhan. The map has been shared in a misleading context; it actually shows a route map of flight paths around the world.
Read more 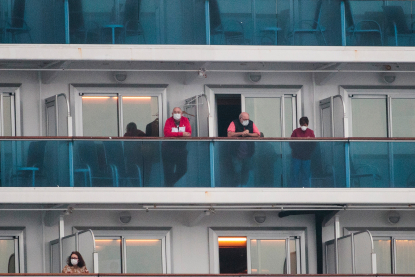 Published on Tuesday 18 February 2020 at 05:20
Multiple reports published by media organisations worldwide in February 2020 claimed that an Australian couple who were quarantined on a cruise ship off the coast of Japan due to the novel coronavirus outbreak had wine delivered to them by a drone. The claim is false; the couple later told an Australian radio station that their social media posts about the wine delivery were a "prank".
Read more 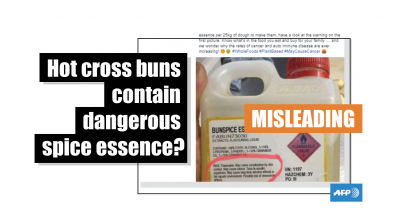 Published on Friday 14 February 2020 at 06:00
An image of a bottle of bun spice essence, a flavouring sometimes added to hot cross buns, has been shared thousands of times in multiple Facebook posts. The posts highlight a warning label on the bottle, which states the product is “flammable” and “may cause cancer.” The claim is misleading; the Australian food authority says the ingredients in the essence are all “permitted” in food; the product manufacturer told AFP the warning is only valid when consumed in excess, and it has since changed the composition of the essence so the recent bottles no longer carry the same warning.
Read more