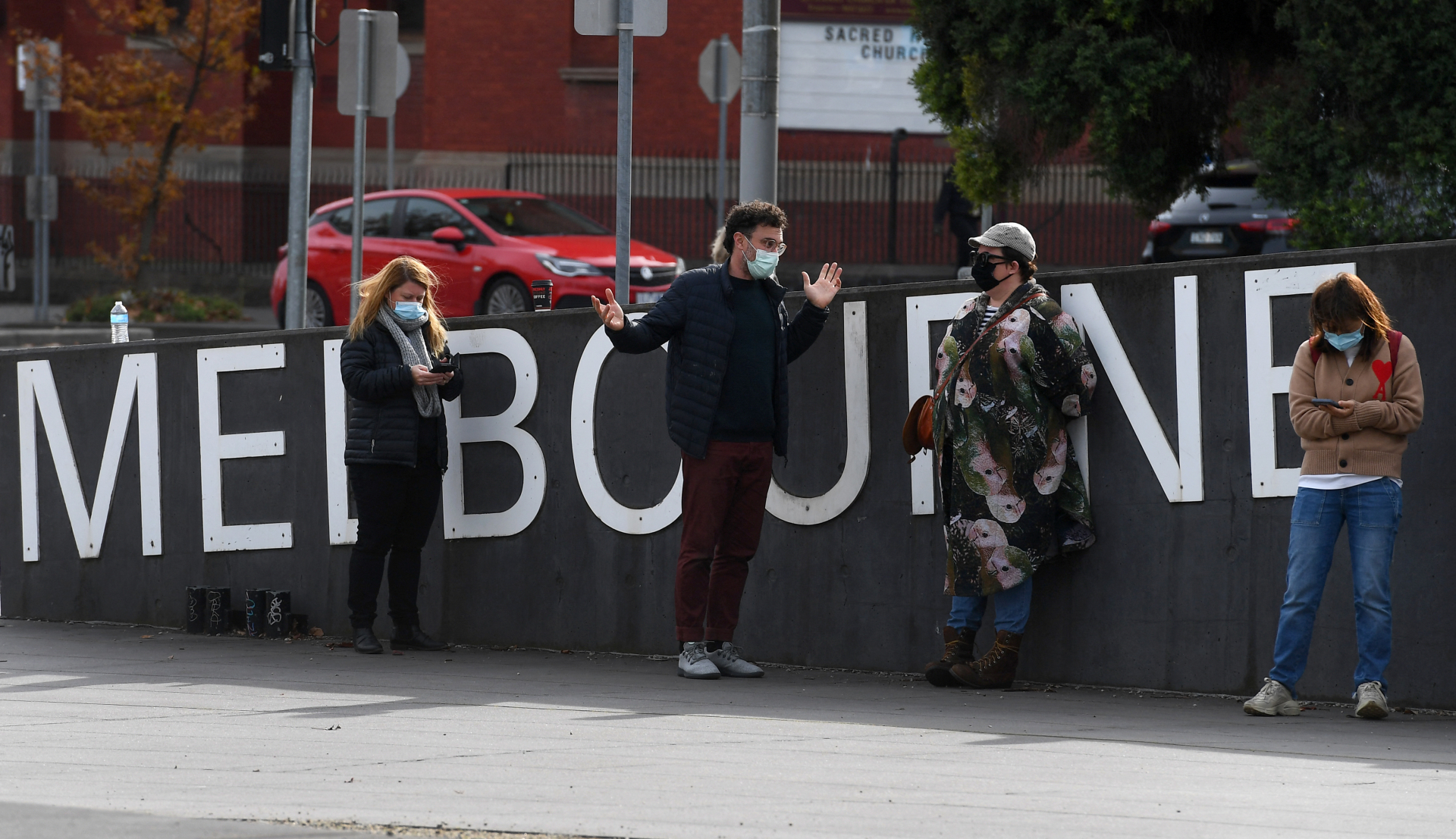 The post’s caption reads: “This is wrong on every level.
How can the government think it’s okay to keep [gyms] closed and allow brothels to open?!?
How are people okay with this?”

The posts came after authorities announced further easing of Covid-19 restrictions in the Australian state of Victoria, which will come into effect from 11:59pm AEST on June 10, 2021.

An outbreak of new Covid-19 cases in late-May prompted another lockdown in the state, as AFP reported here. Under the restrictions, gyms and brothels were not allowed to operate.

However, the claims are misleading. Covid-19 restrictions will ease in the rest of Victoria state but not in the state capital Melbourne.

“In regional Victoria, restrictions will also ease … Indoor sport, including gyms, will also be able to reopen with careful limits on the number of people permitted at any point in time,” Merlino said in the statement.

As per the table below, these venues can operate with a density quotient of 1 person per 4 square metres, a maximum venue capacity of 150 people, including no more than 50 indoors, and a maximum group size of 10 people indoors.

In regional Victoria, sex on premises, brothels and sexually explicit venues can open to a maximum of 100 people per venue, with no more than 50 people indoors. A density quotient of 1 person per 4 square metres also applies.