“The Nigerian president needs medical checkup he maybe suffering from the inability to think properly (sic),” reads the screenshot of the purported tweet, which was shared on Facebook here, here and here. 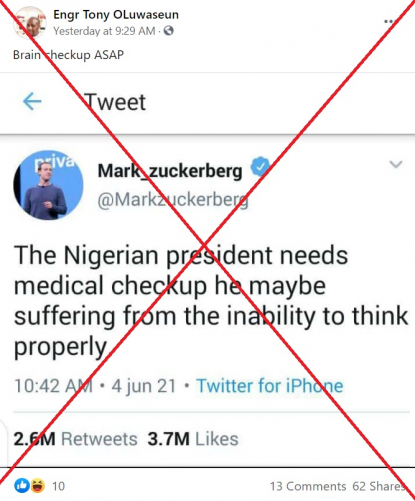 A screenshot showing the fabricated tweet, taken on June 7, 2021

The tweet appeared after Nigeria’s government announced the indefinite suspension of Twitter on June 4, 2021. The move came in response to the platform deleting one of the president’s tweets for violating Twitter policy, as AFP reported here.

We continue to advocate for the fundamental #HumanRights to freedom of speech and access to information, protected by #Nigeria’s constitution. https://t.co/T57glGUwin pic.twitter.com/sfXKV7Z3HZ

Facebook has since also removed the same comments by Buhari but the Nigerian government has yet to take action against the social media network. 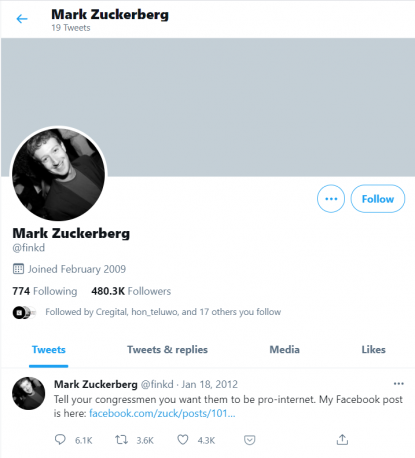 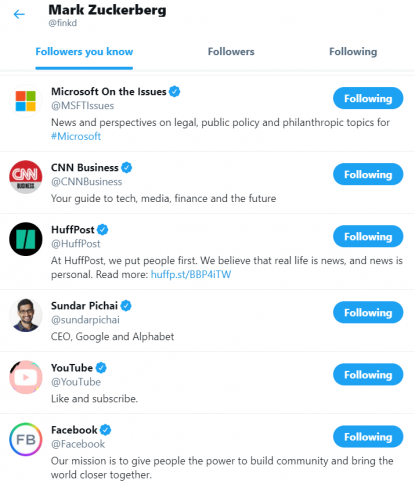 In 2009, Zuckerberg was reported to have maintained a private account with the handle @zuck which sent no public tweet until it was deactivated. He rejoined Twitter in March 2009 with his current handle, although the account is dormant today. Business Insider reported that Zuckerberg followed only one person in 2019.

Zuckerberg used these accounts around the time he was looking to buy Twitter but the deal failed.

None of Zuckerberg’s 19 tweets mention Nigeria or Buhari, who was elected in 2015, three years after Zuckerberg last tweeted. There is also no evidence that Zuckerberg has tweeted at all in 2021.

According to the fabricated screenshot, the tweet has been retweeted 2.6 million times and liked 3.7 million times. If this was the case, it would be one of the most shared tweets in Twitter history.

It is difficult to prove a tweet once existed after it has been deleted unless it was archived on websites like Wayback Machine.

The New York Times created a database of all tweets posted by former US president Donald Trump, while Factbase saved all his deleted tweets here.

Tweets can also easily be doctored. For example, TweetGen is a website that can be used to generate tweets of choice with pictures and timestamps to make them look real, as shown in the example below: 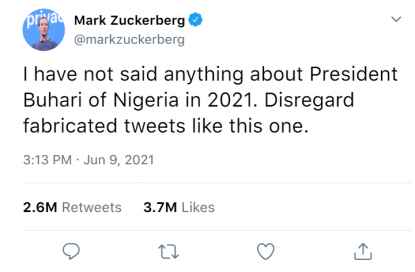 An image of a fabricated tweet made by AFP Fact Check