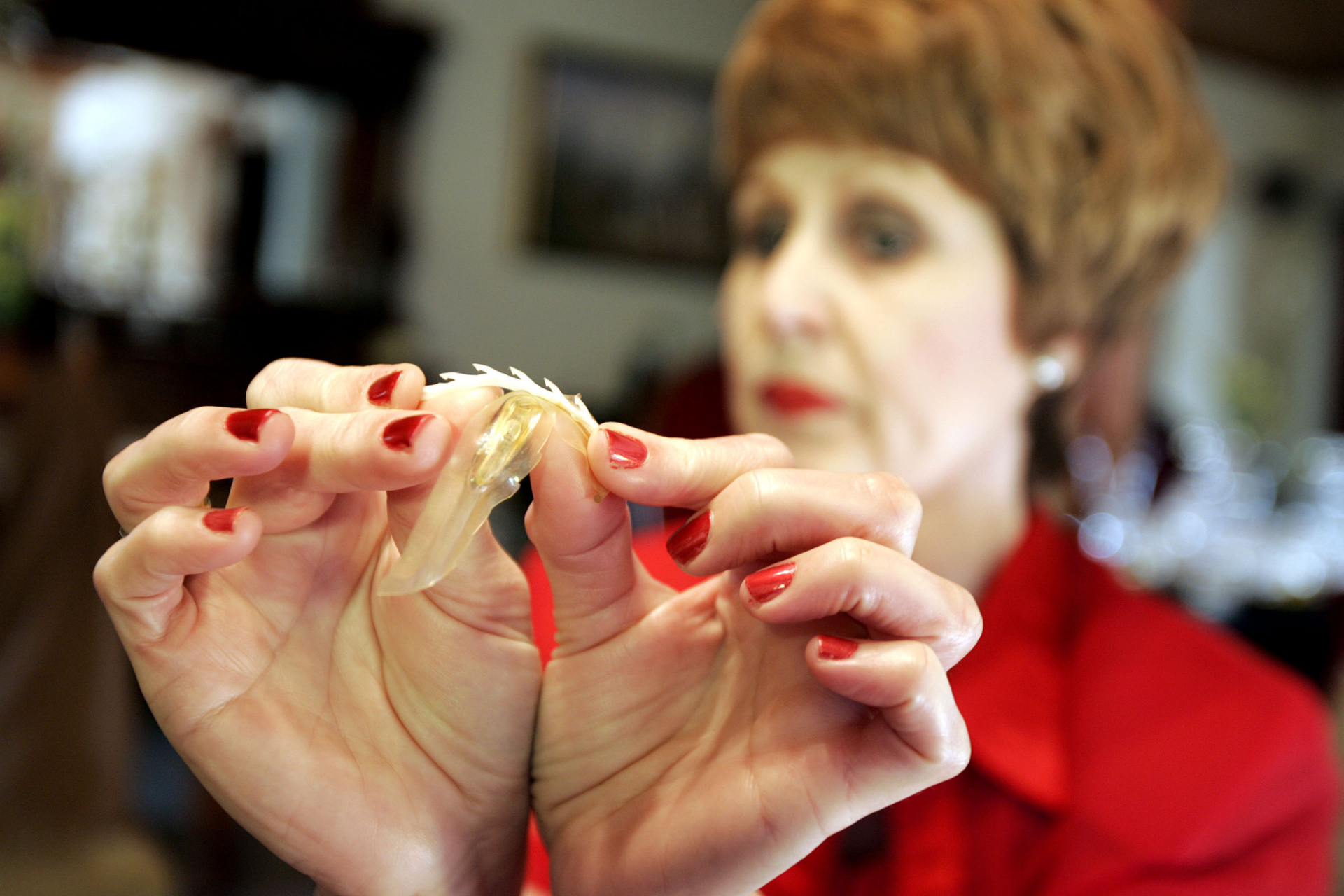 More than a decade ago, the world was introduced to an "anti-rape" device called Rape-aXe (RX). The female condom, invented by South African medical technician Sonnet Ehlers, works by hooking onto an attacker’s penis. Over the years, thousands of social media posts have claimed that the device is commercially available. But while some samples were distributed, Ehlers told AFP Fact Check the prototype has neither been mass-produced nor made available for purchase.

A Facebook post, which was published on September 10, 2020 and shared more than 15,000 times, reads: “There's this condom called Rapex Condom. You insert this condom in your vagina whenever you go out, and when a man come and rapes you, the condom will be stuck on his penis and the only way he can get it out is by going to the clinic.”

“The condom can be found in Pharmacies and in Shoprite store (sic),” it says.

We've archived other Facebook posts with the same claim here, and here.

The Rape-aXe device, previously known as Rapex, is a patented device which works towards the prevention of rape and identification of a rapist.

“The RX system consists of a condom-like elastic sheath which contains razor-sharp barbs. The woman inserts the single use device into her vagina like a tampon. The presence of Rape-aXe is not apparent externally and there is no discomfort for the woman while it is worn,” the website says.

The device's barbs attach themselves onto the skin of the attacker's penis as he withdraws and can only be removed by a clinician, according to the company. 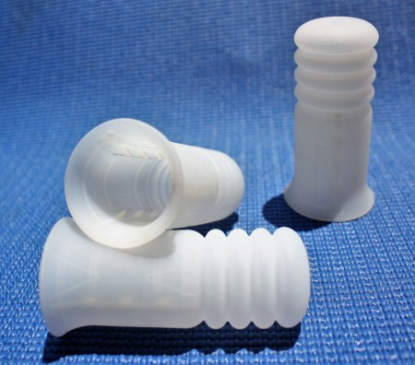 Ehlers launched the product in 2005. At the time, she told AFP that she came up with the concept after meeting a rape survivor.

The recent misleading posts claim that the condom is available in pharmacies and stores.

But Ehlers told AFP Fact Check that the company had not yet been able to mass-produce the device.

“We are still short of funds to go into full production, with Covid it slowed us down even further. Money is the main problem,” she said in a WhatsApp message.

Despite the setbacks, Ehlers said Rape-aXe recently sent samples to South Africa’s Western Cape province and Soweto township, as well as to America for use by homeless women.

Some have criticised the device for putting the onus on women to address South Africa’s sexual assault problem.

Facebook users commenting on one of the recent misleading posts debated whether the device could reduce the number of sexual assaults. 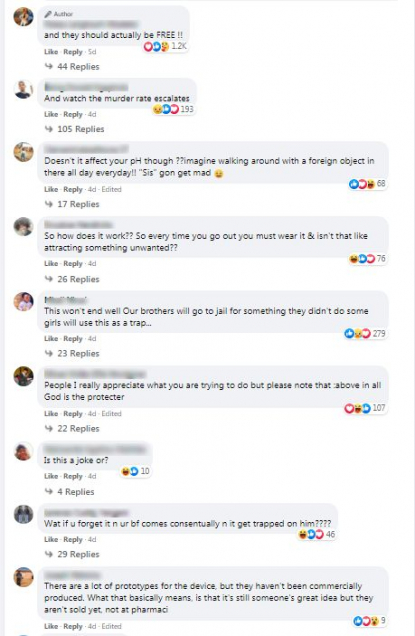 A GoFundMe crowdfunding page created in January 2017 by Rape-aXe has raised over $10,000 dollars of a $310,000 goal needed to make new moulds, testing, and manufacturing costs.

Statistics also show that there was a 40-percent drop in rape cases between April and June 2020 compared to the same period last year.

But as reported by AFP, the dramatic drop in sexual assaults took place during the first three months of South Africa's coronavirus lockdown when crimes in general decreased.