An image has been shared hundreds of times on Facebook in Ethiopia along with claims that it shows a US-based newspaper lauding Ethiopian Prime Minister Abiy Ahmed.  However, the newspaper in question, The Legacies, appears not to exist and the image itself was created from a dummy stock photo.

A Facebook post shared more than 500 times in Ethiopia since it was published on August 18, 2021, claims to show a New York-based newspaper called The Legacies carrying an article about Abiy on its front page. 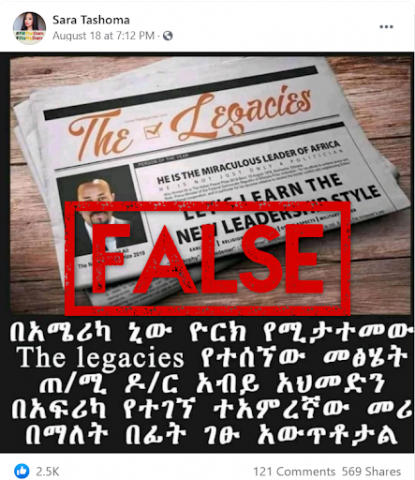 Beneath the image of the purported newspaper is a block of Amharic text, which, translated into English, reads as: “A New York (US) based newspaper called The Legacies described PM Dr. Abiy Ahmed as an incredible African leader and printed it on its front page.”

In the meantime, Ethiopia has been plunged into civil war, turning the global spotlight on Abiy -- a Nobel Peace Prize winner -- amid claims of atrocities committed by government troops against rebels in the north.

However, neither the glowing article nor, in fact, the entire newspaper seen in the Facebook graphic are real; they were created from a template.

AFP Fact Check searched for evidence of the newspaper and was unable to find any publication by that name based in New York.

A search through the Department of State's division of corporation database, which lists all active and inactive registered businesses in New York State, did not yield any results either. 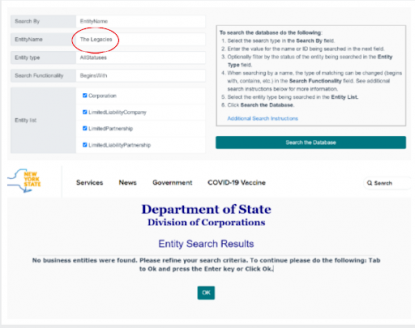 Screenshot of the search result for “The Legacies” in the NY department of state registry, taken on August 20, 2021

But when AFP Fact Check ran a reverse image search using Yandex, we found the same image but with a different front page, this time in Russian.

Another search through the results on Yandex revealed that the image used in the false Facebook post is in fact a free newspaper mock-up, one of several available for download from this French website. 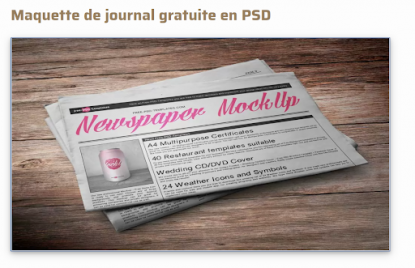 Screenshot of the template for the mockup newspaper , taken on August 25, 2021

The image is essentially a blank template which can be modified using photo editing software to create a realistic-looking newspaper front page.