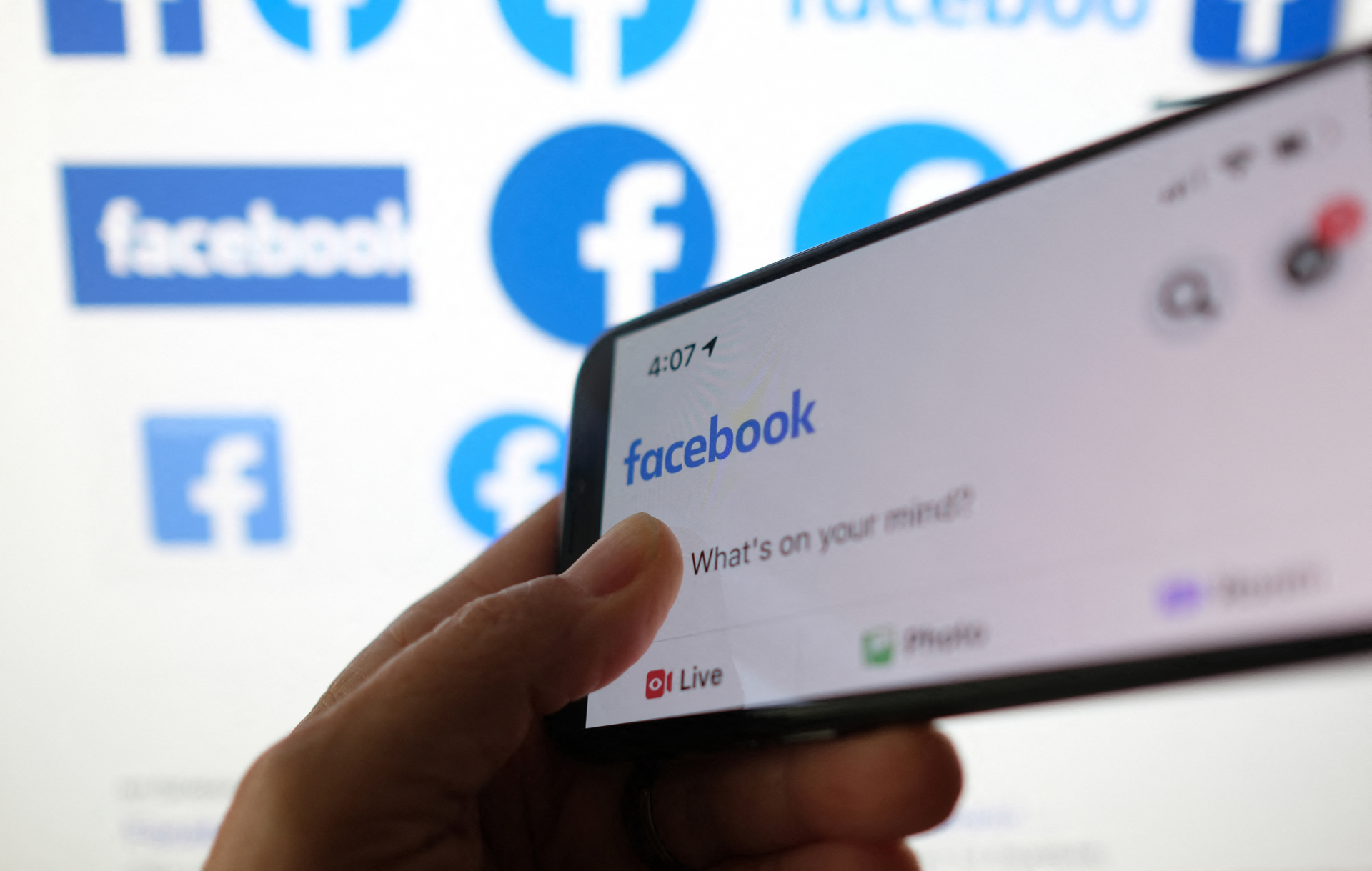 Multiple posts shared tens of thousands of times on Facebook warn users of a supposed hack where harmful comments can be posted on their behalf without their knowledge. The claim, which has circulated for years in various forms, is false. Facebook told AFP Fact Check that comments can’t be posted by a hacker without the account owner being able to see them.

This text version of the post published on March 7, 2021, in South Africa has garnered more than 17,000 shares on Facebook. The post claims that  the new hack “sends very hurtful comments to your contacts” but hides the comments from the account-holder themselves.

An internet search shows that a very similar claim was debunked by verification website Snopes in 2012 and again in March this year by C-Prompt Computers, a Maine-based computer repair company in the United States that specialises in the removal of malware.

“I’m unaware of any way that the coding could be manipulated such that you can’t see the objectionable content and your friends can,” reads a Facebook post published by C-Prompt Computers. “That would require some kind of access to Facebook’s coding, and your average hacker isn’t going to have that.”

A Facebook spokesperson confirmed this to AFP Fact Check: “All rumours circulating online around an alleged hack where hurtful comments are posted to a user’s page or sent to their contacts and are not made visible, are simply false.”

However, it is possible to get hacked on Facebook. To ensure the safety and security of their accounts, Facebook encourages users to set up security features such as login alerts and two-factor authentication.

Accounts or pages that impersonate other people violate Facebook’s community standards. Users who suspect their account has been hacked can visit this page to secure it. 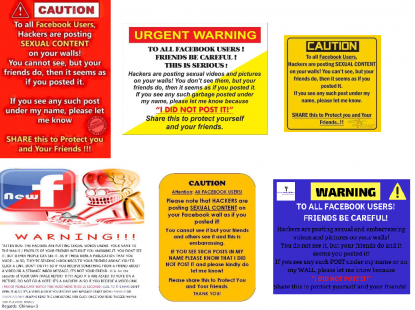 A composition of misleading memes created by AFP Fact Check on February 22, 2019