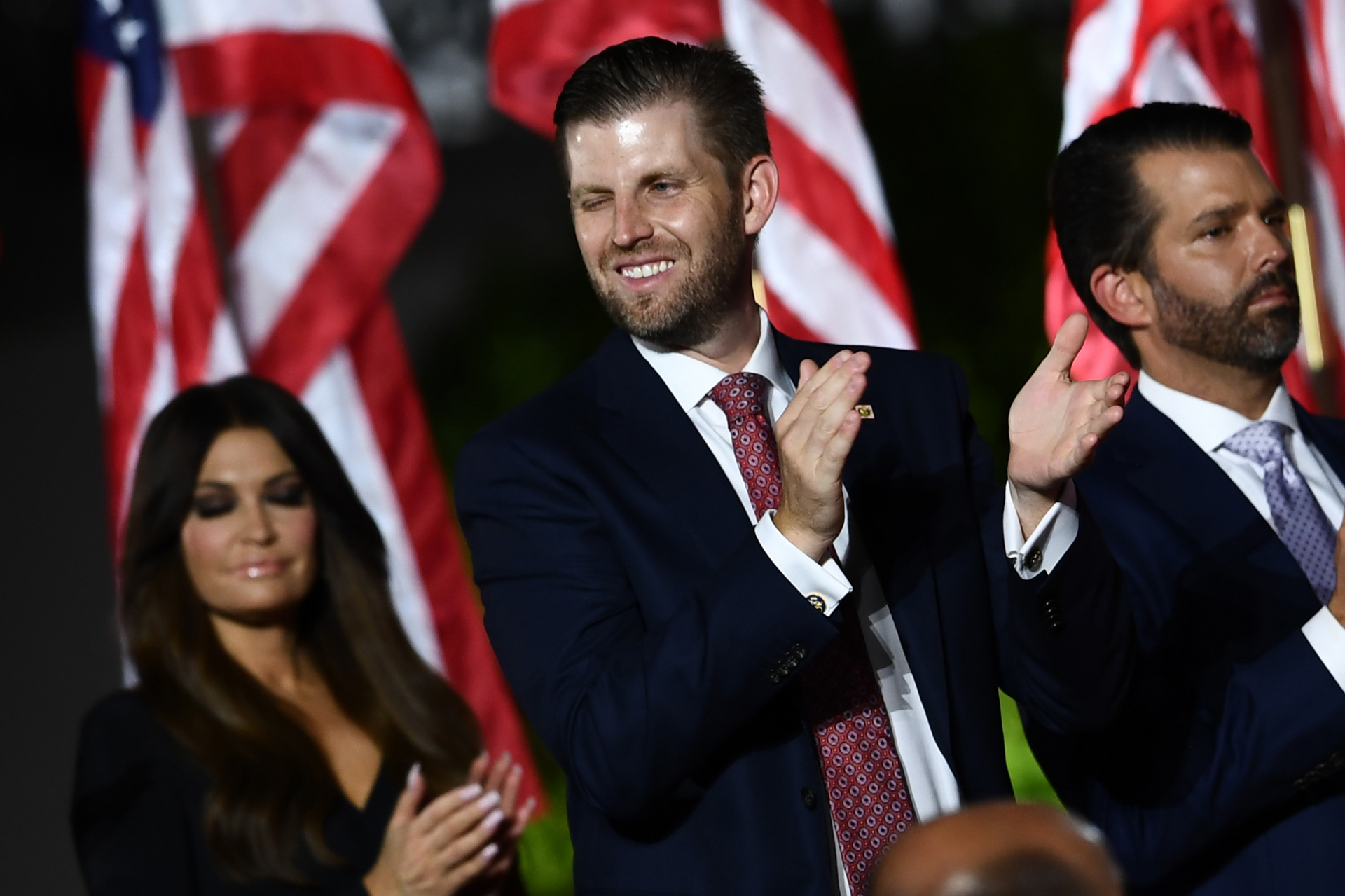 Eric Trump (C) winks from the stage at the Republican National Convention in Washington, DC on August 27, 2020 (AFP / Brendan Smialowski)

President Donald Trump’s son Eric posted a photo on social media sites of a mansion he said belongs to Joe Biden, implying the Democratic candidate is corrupt. The posts are misleading; instead of showing Biden’s current residence, the photo depicts one he bought decades earlier and later sold.

President Trump and his supporters have repeatedly made unproven corruption allegations against Biden, often focused on his son Hunter, during the 2020 campaign.

A Google reverse image search of the house pictured leads to a February 2020 Wall Street Journal article.  It featured that photograph and those of other homes in an examination of Biden’s “passion for real estate” which, the article said, often stretched his personal finances.

The home pictured is at 6 Montchan Drive on the edge of Wilmington, Delaware. Records in New Castle County show Biden held mortgages on the Montchan property which he acquired a deed to in 1975 and sold in 1996.

Screenshot taken October 18, 2020 of the New Castle County Recorder of Deeds database citing a mortgage taken out by Joe Biden on his former home

Eric Trump correctly states that a US senator’s annual salary is $174,000. But when Biden bought the property during his first senate term, members of the chamber earned $42,500 a year.

Biden has also not been a US senator since 2009. He made up to $230,700 a year while serving as vice president from then until the beginning of 2017, and earned millions from book payments and speaking fees after leaving office.

The mansion was “all overgrown, boarded up” when Biden found it, author Richard Ben Cramer wrote in his 1992 study of Biden and five other presidential candidates, “What it Takes: The Way to the White House.”

Property marketplace Zillow has said Biden and his wife Jill bought their current Wilmington property in 1996 for $350,000 and built a house there. New Castle County records show Biden satisfied a mortgage on that waterfront home in 2018. 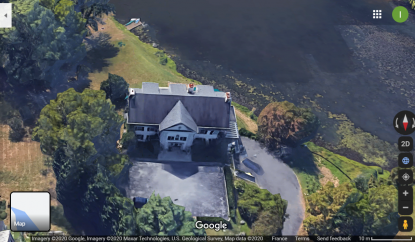 Biden and his wife also have a vacation home in Rehoboth Beach, Delaware, Reuters and Mansion Global reported. A search of Sussex County records confirmed they own the residence, a few hundred yards from the beach.