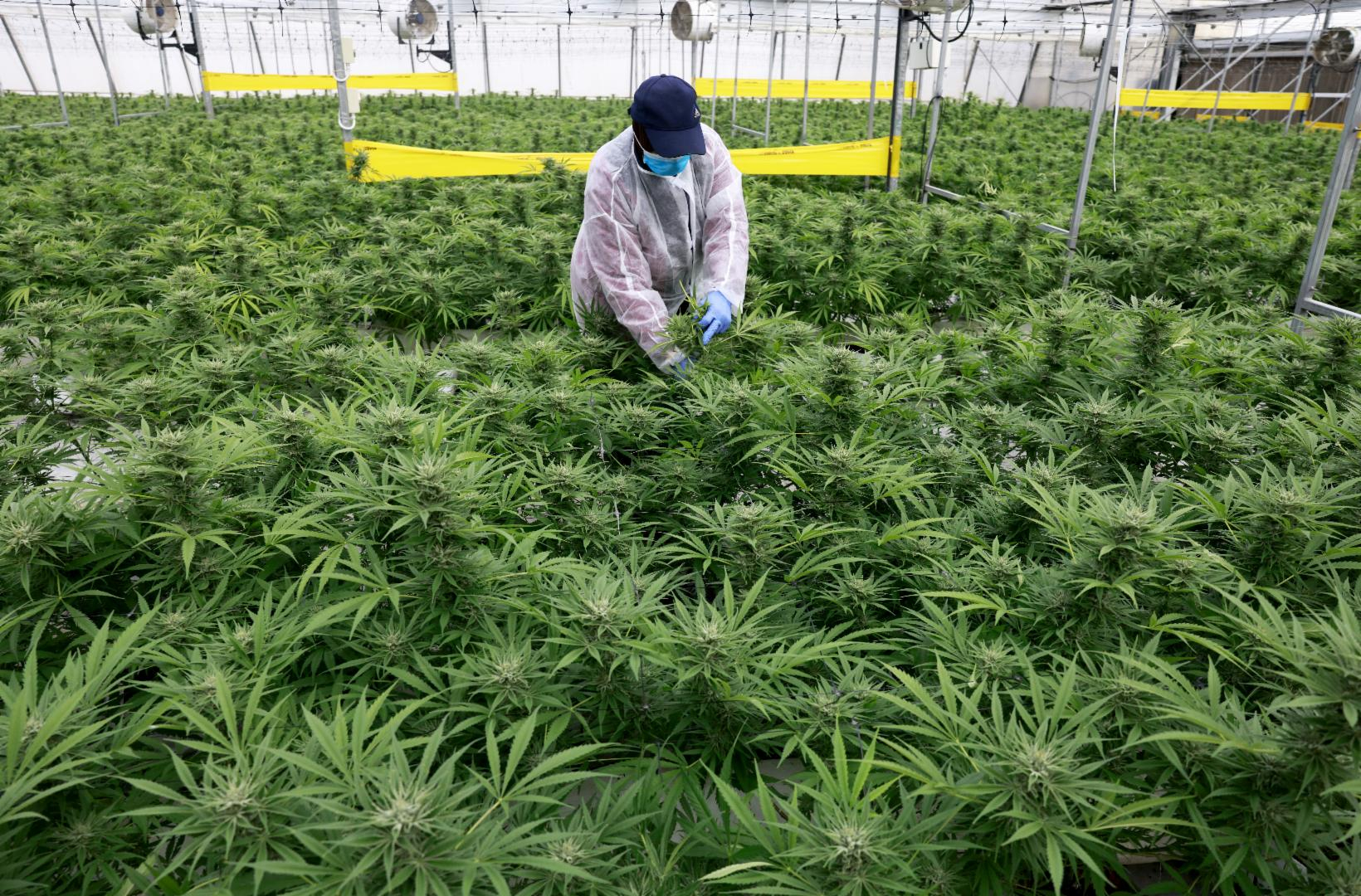 Cannabis is not a proven cancer cure

Social media posts claim ingredients in cannabis can cure cancer by killing a wide range of tumors. This is misleading; no cannabis products have been approved to treat cancer itself, although some components of the plant are recommended to patients for managing pain and side effects.

In the clip, Simpson -- who sells a product called "Rick Simpson oil" -- promotes the main psychoactive ingredient in marijuana as a cure for various types of cancer. He says the therapy comes from "all those different cannabinoids acting together." Other Facebook posts claim the US government has suppressed information about cannabis as a cancer treatment. Some promote testimonials from those who claim to have been cured of late-stage cancer, while Twitter users have shared research discussing cannabis as a potential cure.

But the claims have no foundation in clinical research, according to medical experts and public health authorities.

The National Cancer Institute (NCI), part of the National Institutes of Health (NIH), says on its website that cannabinoids have not been shown in clinical trials to be effective as a cancer treatment. However, some cannabinoids, such as dronabinol and nabilone, are approved for treating cancer-related side effects.

"Highly concentrated THC or cannabidiol (CBD) oil extracts are being illegally promoted as potential cancer cures," the NCI says. "These oils have not been evaluated in any clinical trials for anticancer activity or safety."

The institute adds that some components in these purported treatments "could potentially increase toxicity or decrease the effectiveness" of approved therapeutic drugs.

Cancer Research UK draws a similar conclusion based on available research. According to the British nonprofit, some cannabis extracts have been shown to be effective for managing pain and chemotherapy-induced nausea -- but there is little or no evidence that cannabinoids are effective against cancer itself.

"We need more research to know if cannabis or the chemicals in it can treat cancer," the group says on its website. "Clinical trials need to be done in large numbers where some patients have the drug and some don't. Then you can compare how well the treatment works. Many of the studies done so far have been small and in the laboratory."

The claims online come amid a growing movement in the US to decriminalize or legalize marijuana, either for medical or recreational use. But state medical exemptions do not mean cannabis cures cancer, experts say.

"There is a misunderstanding that symptomatic relief has something to do with therapeutic impact," said Timothy Rebbeck, a professor of medical oncology at the Dana-Farber Cancer Institute and a faculty member at the Harvard TH Chan School of Public Health. "There is some work going on about cannabis compounds (to treat cancer) but it is very basic study, not anywhere near anything we would use as a therapeutic."

Rebbeck noted that many substances show potential in laboratory tests for killing cancer cells. But that is a far cry from a proven medical treatment, which must be shown to be effective in lab tests, in animals and in rigorous, large-scale human trials.

"The number of actual drugs that get to a potential treatment is minuscule," Rebbeck said.  "For the vast majority of compounds, there is nothing there."

He said people who turn to unapproved therapies and forgo medical advice may skip treatments that have a far better chance of working.

Many cancer treatments are based on immunotherapy, or using one's own immune system to fight cancer. Overall death rates from cancer have consistently dropped, according to the American Cancer Society, thanks to early detection and improved treatments.

"The progress we have made in cancer is nothing short of miraculous," Rebbeck said.

AFP has fact-checked other misleading claims about the health benefits of cannabis here and here.