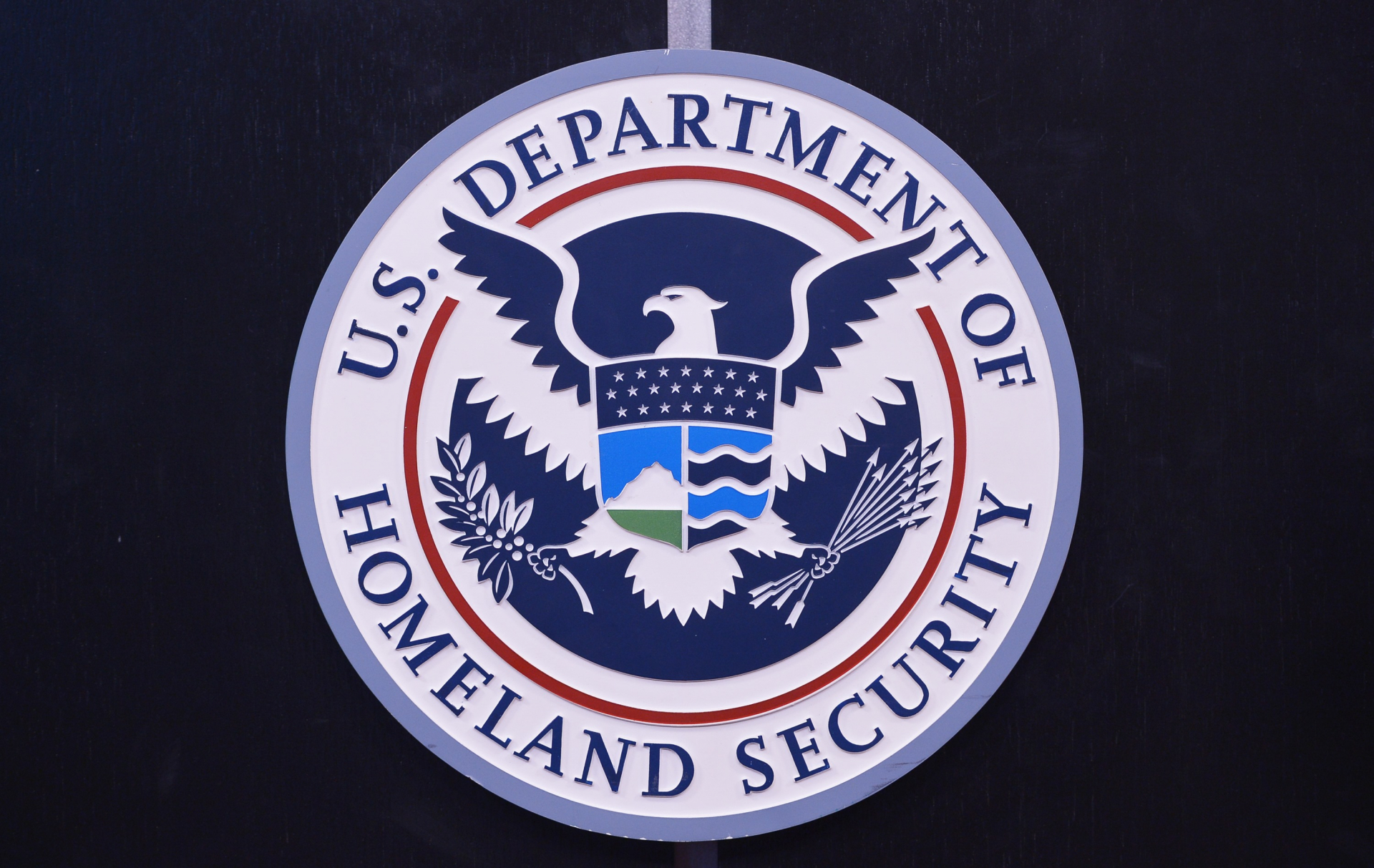 The seal of the Department of Homeland Security on February 23, 2015 in Washington, DC ( AFP / Mandel Ngan)


An online article claims the US Department of Homeland Security will target anyone who believes the 2020 presidential election was fraudulent or raises doubts about Covid-19 guidance. This is misleading; the report on domestic violent extremism cited as evidence is about DHS staff, not the general population, and its recommendations indicate the department has yet to finalize its policy.

"Mayorkas Releases New Rules on Extremism – DHS Will Target Anyone Who Believes Election Was Stolen or Who Challenged Fauci's Everchanging COVID Narrative," says the headline of an article on The Gateway Pundit website, referring to DHS Secretary Alejandro Mayorkas and Anthony Fauci, the head of the National Institute of Allergy and Infectious Diseases.

"The new guidelines on extremist behavior include those who question the fraud in the 2020 election and anyone who question the regime's talking points on COVID and its treatments including the mandates," the article says.

Screenshot of an online article taken on March 14, 2022

False claims about the 2020 election being plagued by fraud and inaccurate information about Covid-19 have flourished online, with The Gateway Pundit contributing to both.

The website's article about DHS refers to a March 2022 "Report to the Secretary of Homeland Security Domestic Violent Extremism Internal Review" -- a document about the conduct of employees and contractors.

"At Secretary Mayorkas' direction, a cross-departmental working group of senior officials conducted a comprehensive review of how to best prevent, detect, and respond to potential threats related to domestic violent extremism within the Department of Homeland Security," the executive summary section of the report says.

It mentions election fraud claims and Covid-19 once, in a background section about a March 2021 assessment on socio-political developments that could potentially lead to violence.

The section in the 2022 report refers to "narratives of fraud in the recent general election" and "conditions related to the Covid-19 pandemic," without providing further details. It does not suggest targeting DHS employees or anyone else on either basis.

The second suggests that, contrary to The Gateway Pundit's claim, DHS is still deciding what activities would raise red flags. It recommends that officials "adopt and implement a DHS-approved list of behaviors that may be indicators of domestic violent extremism."

The DHS declined to comment on The Gateway Pundit claim, but did previously issue a statement about its own report.

"Over the coming months, DHS will focus on implementing the report’s recommendations to include establishing baseline policies and guidance, promoting employee awareness, and enhancing methods to identify and address violent extremist activity, while continuing to protect privacy, civil rights, and civil liberties," the statement said.