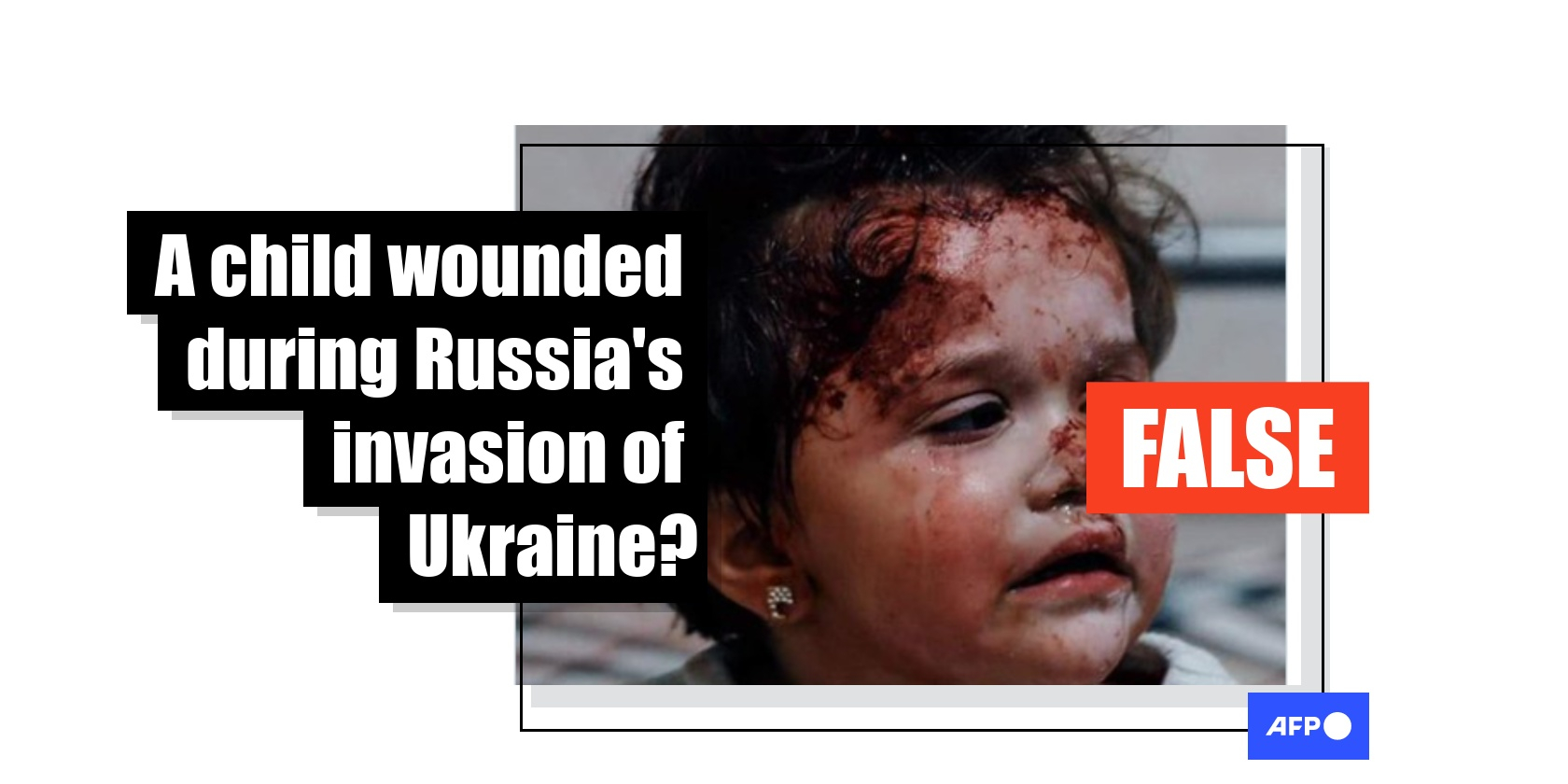 Social media posts claim a photo of a wounded child shows a victim of Russia's invasion of Ukraine. This is false; the picture is from 2018 and was taken in Syria.

"One of the most heartbreaking images from the Russia/Ukraine war. Putin must end this for humanity's sake," says a February 24, 2022 tweet featuring the photo.

A reverse image search led to a BBC article that included the photo, the caption of which refers to civilians reportedly being killed by air strikes in Syria's Eastern Ghouta.

The watermark on the photo credits it to the European Pressphoto Agency (EPA). The image appears on the agency's website, as shown in the below screenshot. 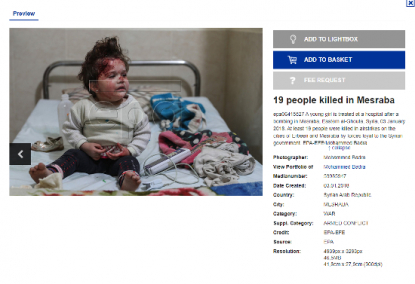 EPA's caption says: "A young girl is treated at a hospital after a bombing in Mesraba, Eastern al-Ghouta, Syria, 03 January 2018. At least 19 people were killed in airstrikes on the cities of Erbeen and Mesraba by forces loyal to the Syrian government. EPA-EFE/Mohammed Badra."

AFP Fact Check has debunked other inaccurate claims related to the Ukraine conflict here. A French version of this fact check is available here.