A video has been viewed tens of thousands of times in multiple Facebook and Twitter posts alongside a claim it shows an Indian farmer trampling on the Indian flag during a protest in Delhi in January 2021. The claim is misleading: the video actually shows Sikh protesters in the US state of California calling for an independent Sikh nation.

The video was published on Facebook here on January 27, 2021. The footage shows a man laying two Indian flags on the ground before walking across them.

The Facebook post’s Bangla-language caption translates to English as: “To the people who have been saying that the national flag was not at yesterday’s farmers demonstration. Look at this video and think how did they dare to do this.”

The post claims the video shows Indian farmers at a major rally in Delhi on January 26, 2021. The demonstration resulted in protesters, mainly Sikhs from the northern states of Punjab and Haryana, storming Delhi’s historic Red Fort, as AFP reported here.

Several people in the video can be seen holding Khalistan flags.

Demonstrators in the video can also be heard chanting “Never forget 1984”. This is a reference to anti-Sikh riots that broke out in India in 1984 after the assasination of Prime Minister Indira Gandhi by her two Sikh bodyguards. AFP reported on the riots, which left almost 3,000 people dead, here.

The username “@amanvir_singh5” can be seen in the top right-hand corner of the video, as highlighted in red in the screenshot below: 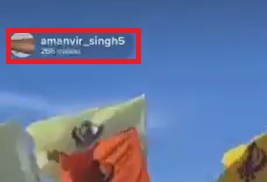 A Google search found footage of the same event was published on a TikTok profile with the same username here on January 25, 2021. Below is a screenshot comparison of the video shared in the misleading Facebook post (L) and the video posted by the TikTok user (R): 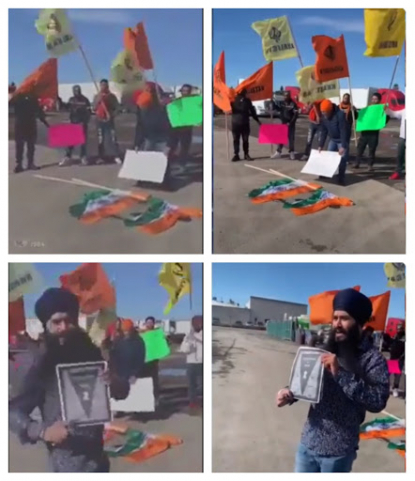 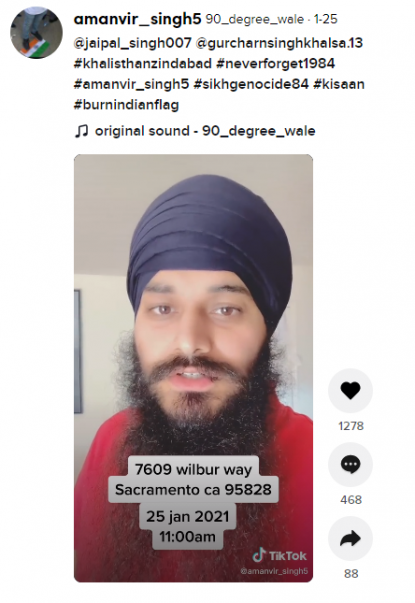 A Google Street View analysis of the address given in the TikTok video shows that the footage shared in the misleading posts shows a demonstration in Sacramento, the capital city of the US state of California.

Below are three screenshot comparisons of the TikTok video (L) and Google Street View imagery from the location (R), with corresponding features highlighted in red: 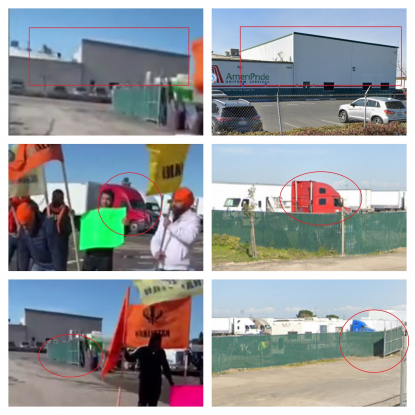 Sacramento and the surrounding region is home to a large Sikh community. In December 2020, another major rally was held in support of the Indian farmers’ protests, as the Sacramento Bee newspaper reported here.