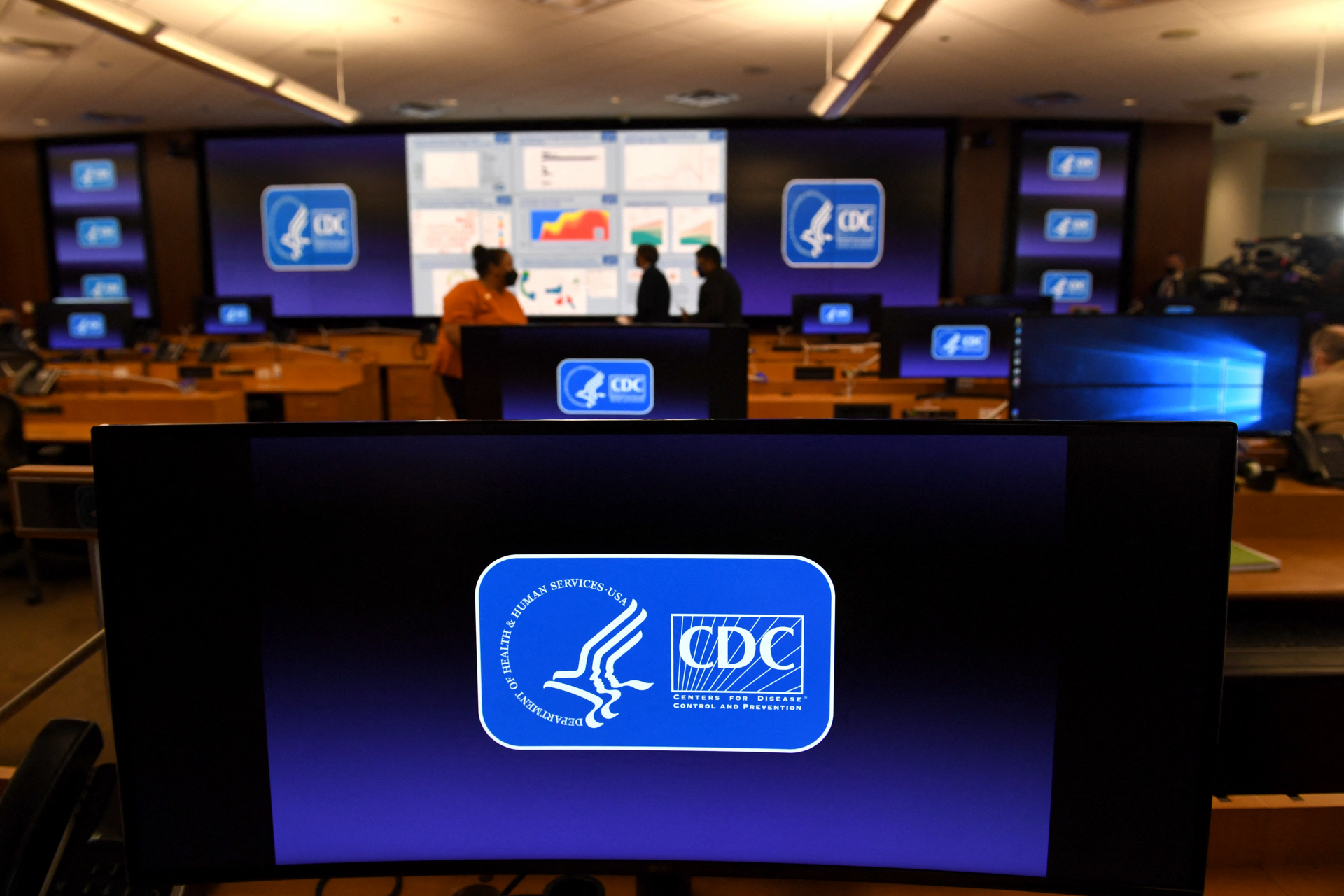 The Emergency Operations Center at the Centers for Disease Control and Prevention in Atlanta, Georgia, on March 19, 2021 (AFP / Eric Baradat)

US government data does not show Covid-19 vaccine ‘death toll’

An article claims that US Centers for Disease Control and Prevention (CDC) data shows that Covid-19 shots have killed more people than all the other vaccines in the last 20 years combined. This is false; the data does not show the “death toll” from the vaccines as the article claims, and instead includes reported fatalities that occurred after inoculation, regardless of the cause.

“CDC Quietly Admits The Death Toll From COVID Vaccines Is Greater Than Every Vaccine In The Last 20 Years COMBINED,” reads the headline of  the May 14, 2021 article, which has also been spread as a screenshot on Instagram. 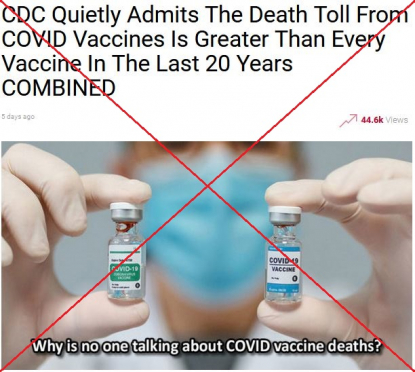 More than 275 million Covid-19 shots have been administered in the United States -- an immunization campaign that has been accompanied by a flood of inaccurate claims about vaccines.

The article bases its statement that the CDC “admits” the death toll by citing figures from a CDC webpage. That page says that the Vaccine Adverse Event Reporting System (VAERS) received “4,178 reports of death... among people who received a Covid-19 vaccine” from December 14, 2020 to May 3, 2021.

This figure is, in fact, higher than the number of reports about deaths from other vaccinations received by the system prior to the authorization of Covid-19 shots.

But the number is of deaths following vaccination, not fatalities proven to be caused by a vaccine.

“A review of available clinical information, including death certificates, autopsy, and medical records has not established a causal link to Covid-19 vaccines,” the CDC webpage says -- a finding the article dismissed as “medical editorializing in order to avoid scaring people.”

The CDC webpage adds: “However, recent reports indicate a plausible causal relationship between the J&J/Janssen Covid-19 Vaccine and a rare and serious adverse event -- blood clots with low platelets -- which has caused deaths.”

Use of the single-dose Johnson & Johnson vaccine was paused due to the rare blood clot issue, but administration of the shots subsequently resumed following a recommendation by the CDC and the Food and Drug Administration (FDA).

As of May 18, the CDC identified 30 confirmed reports of people who received the Johnson & Johnson vaccine and later developed thrombosis with thrombocytopenia syndrome (TTS), out of more than 9.6 million doses administered in the United States.

An official description of VAERS, which is run by the CDC and the FDA, also makes clear that the reports it contains are not proof of a vaccine causing harm.

VAERS “contains information on unverified reports of adverse events (illnesses, health problems and/or symptoms) following immunization with US-licensed vaccines” and accepts reports “from anyone,” it says.

And while the number of reported deaths following Covid-19 vaccinations is higher than those from other shots administered in previous years, that is at least partly due to a unique rule that accompanied authorizations for the shots to be administered.

There is a “requirement that health care providers report all deaths that occur after Covid-19 vaccination (required by the Emergency Use Authorization (EUA)), regardless of whether the health care provider believes the vaccine was the cause,” the CDC previously said.

This “does not apply to other vaccines,” it added.

The necessity of such reporting is mentioned in FDA statements on the EUAs for the Pfizer-BioNTech, Moderna and Johnson & Johnson vaccines.

AFP Fact Check has debunked a number of other inaccurate posts about VAERS data here.