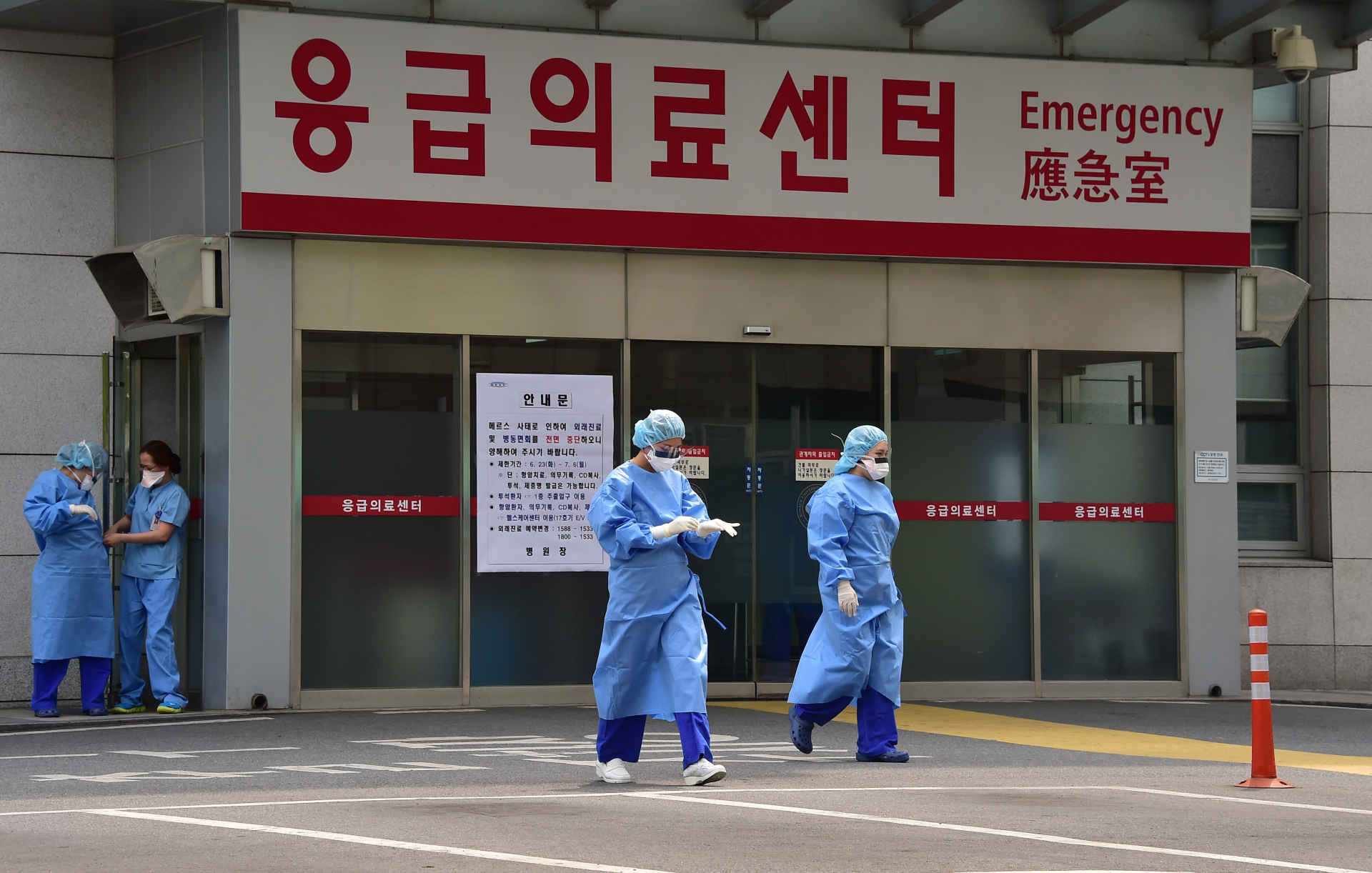 Multiple posts shared repeatedly on Facebook claim that coughing vigorously can avert the onset of a heart attack. A similar claim, shared on South Korean social platforms Daum Cafe and Naver Blog, advises people to "keep coughing every two seconds" if they think they are having a heart attack. The claim is false, according to international health experts, who warned the practice could delay life-saving treatment in a health emergency.

The claim was published on Daum Cafe here on February 1, 2021. 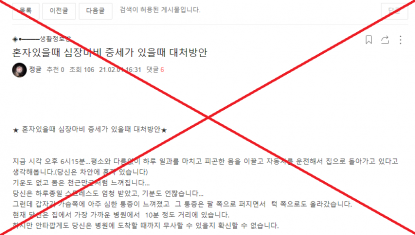 Screenshot of the misleading Daum Cafe post. Captured on February 4, 2021.

Part of the Korean post translates to English as: “What to do when having a heart attack and when alone?

“Don’t be scared and cough vigorously and repeatedly.

“You should keep coughing every two seconds until someone comes to help you or you feel that the condition of your heart has become normalised.”

The claim, however, is false, according to health experts.

There is no evidence that coughing vigorously — a technique known as “cough CPR” — can stop a heart attack, according to the British Heart Foundation (BHF).

“There is no medical evidence to support "cough CPR", which suggests you can help yourself by coughing vigorously if you think you’re having a heart attack and are alone,” Christopher Allen, a BHF coronary care specialist, notes here.

Allen went on to say that the misleading claim circulating on social media is a “myth”, as he urged internet users to “avoid spreading it any further”.

The American Heart Association (AHA) and The National Heart Foundation of Australia also do not endorse “cough CPR.”

The AHA said here that the “best strategy is to be aware of the warning signs for cardiac arrest – sudden loss of responsiveness and no normal breathing – and call 911.”