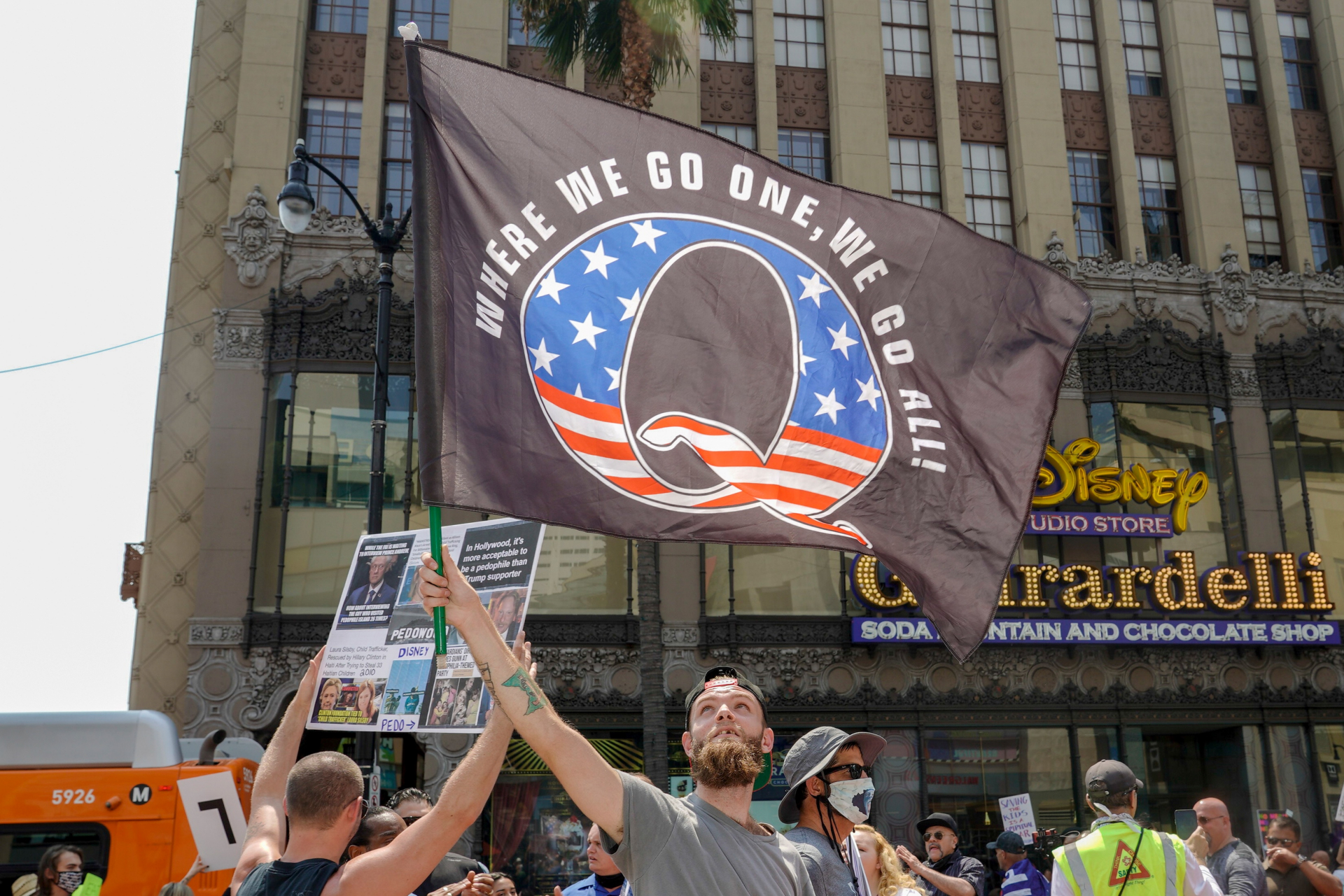 From the US to South Africa, AFP Fact Check has debunked a slew of false claims about girls being found locked in shipping containers or lured in the street with roses fitted with tracking chips.

A Facebook post shared one million times last month claimed 39 missing children had been found in a trailer in Georgia. In reality, they were discovered in separate locations around the US state in August as part of a major police operation. The majority were not trafficking victims.

Another hoax accused US furniture retailer Wayfair of trafficking children by hiding them in storage cabinets, some of which shared the names of real missing minors.

There were also unfounded allegations that the novel coronavirus pandemic was a made-up ploy to distract from child trafficking.

These stories have stoked the flames of QAnon, a movement claiming that US President Donald Trump is waging a secret war against a global liberal cult of Satan-worshipping paedophiles.

The far-right movement crept up three years ago on the fringes of social media but has since spilled into the mainstream thanks to widely-shared posts on platforms like Facebook and Instagram. 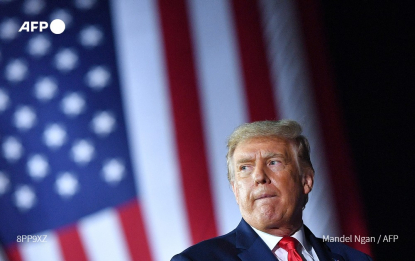 “A lot of conspiracy theories are about pure people being exploited by a corrupt and decadent elite,” said Paris-based extremism and technology expert Julien Bellaiche.

“This is a pro-Donald Trump conspiracy theory but we’re also talking about a global cabal and an anti-establishment message that you can identify with practically anywhere in the world.”

Many of the posts feature the hashtag #SaveTheChildren or #SaveOurChildren, which have become synonymous with QAnon.

"A message you can identify with anywhere in the world"

International charity Save The Children has sounded the alarm over this, saying its name in hashtag form had experienced “unusually high volumes” of traffic and caused “confusion among our supporters and the general public”.

“While people may choose to use our organisation’s name as a hashtag to make their point on different issues, we are not affiliated or associated with any of these campaigns,” it said in a statement in August.

Misinformation linked to child trafficking has also been given a boost by lifestyle influencers and fitness pages on Instagram that share QAnon narratives in innocent-looking posts, according to Marc-André Argentino, a technology and extremism expert at Concordia University in Canada.

“These influencers provide an aesthetic and branding to their entire pages, and they in turn apply this to QAnon content, softening the messages, videos and traditional imagery that would be associated with QAnon narratives,” he said in a recent Twitter thread.

“However, behind the branding and soft colours lies the QAnon we all know, along with all it entails: racism, medical/COVID disinformation, violence, and now the negative impact the hijacking of ‘save the children’ is having on NGOs...that actually save lives.” 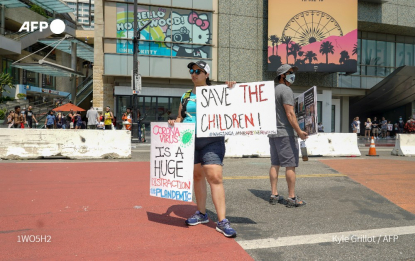 QAnon has broadened its appeal by focusing on child trafficking

Influencers aren’t the only public figures to seemingly promote QAnon. Trump himself at times appears to fan conspiracy theories.

In a recent interview, he described his presidential rival Joe Biden as a puppet controlled by “people that you’ve never heard of, people that are in the dark shadows”.

Of QAnon supporters, he said that “they like me very much”.

While some might ridicule these types of conspiracy theories, they have had real consequences in the past.

During America's 2016 presidential ballot, users on the anonymous 4chan messaging board linked Hillary Clinton to a child sex ring involving a pizzeria in Washington DC.

The false claim prompted one man to fire an assault rifle inside the popular restaurant. No one was hurt.

Since Pizzagate's successor QAnon has burst into the mainstream, banners and t-shirts emblazoned with the letter Q have popped up at anti-lockdown demonstrations in Berlin, Paris and London.

And in the US, QAnon believer Marjorie Taylor Greene, who regularly champions #SaveTheChildren, is set to enter Congress after she won a primary contest in August. 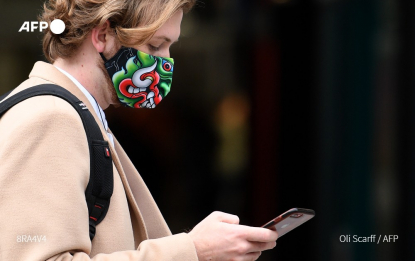 QAnon has seen its influence drip through to the real world

While viral rumours can spark panic, misinformation around child trafficking often emerges from a desire to help, not harm, French expert Bellaiche said.

“Many people fall down the rabbit hole out of compassion and wanting to help solve a horrific issue. But it can be tricky. You can go down a path that leads you to a destination you didn’t think about at first.”

False reports of child trafficking have also sprung up around Europe and Africa, with police and charities condemning the misinformation for sparking paranoia and taking attention away from genuine cases.

In September, South African police warned against “continued peddling of fake news” that “seeks to sow panic and pandemonium” after an outbreak of false human trafficking posts on social media.

Facebook posts shared more than 8,000 times purported that a street address in the administrative capital Pretoria was a human trafficking hotspot. Authorities denied the claims, saying the building was in fact a residential address where police officers lived.

"Child trafficking is a real issue"

High rates of gender-based violence and xenophobia have been blamed for the surge in rumours in South Africa, where foreigners are often accused of crimes like kidnapping and drug offences.

Dramatic footage of a genuine incident in which a man tried to snatch a four-year-old girl from a Johannesburg restaurant last month also fuelled panic online.

“We are aware of some of the conspiracy theories and false reporting surrounding child trafficking and find the narrative unhelpful and distasteful at best,” the charity told AFP Fact Check.

“In our experience, child trafficking is a real issue, but not ‘problematic’ in the way that many of these reports suggest.”

Experts say the ongoing pandemic has created ideal conditions for conspiracies to flourish.

“During lockdown, people had a lot of time to spend online and were looking for answers to things they can’t control,” Bellaiche said. “The more you watch hours and hours of video, the more you feel like you belong to a collective.”