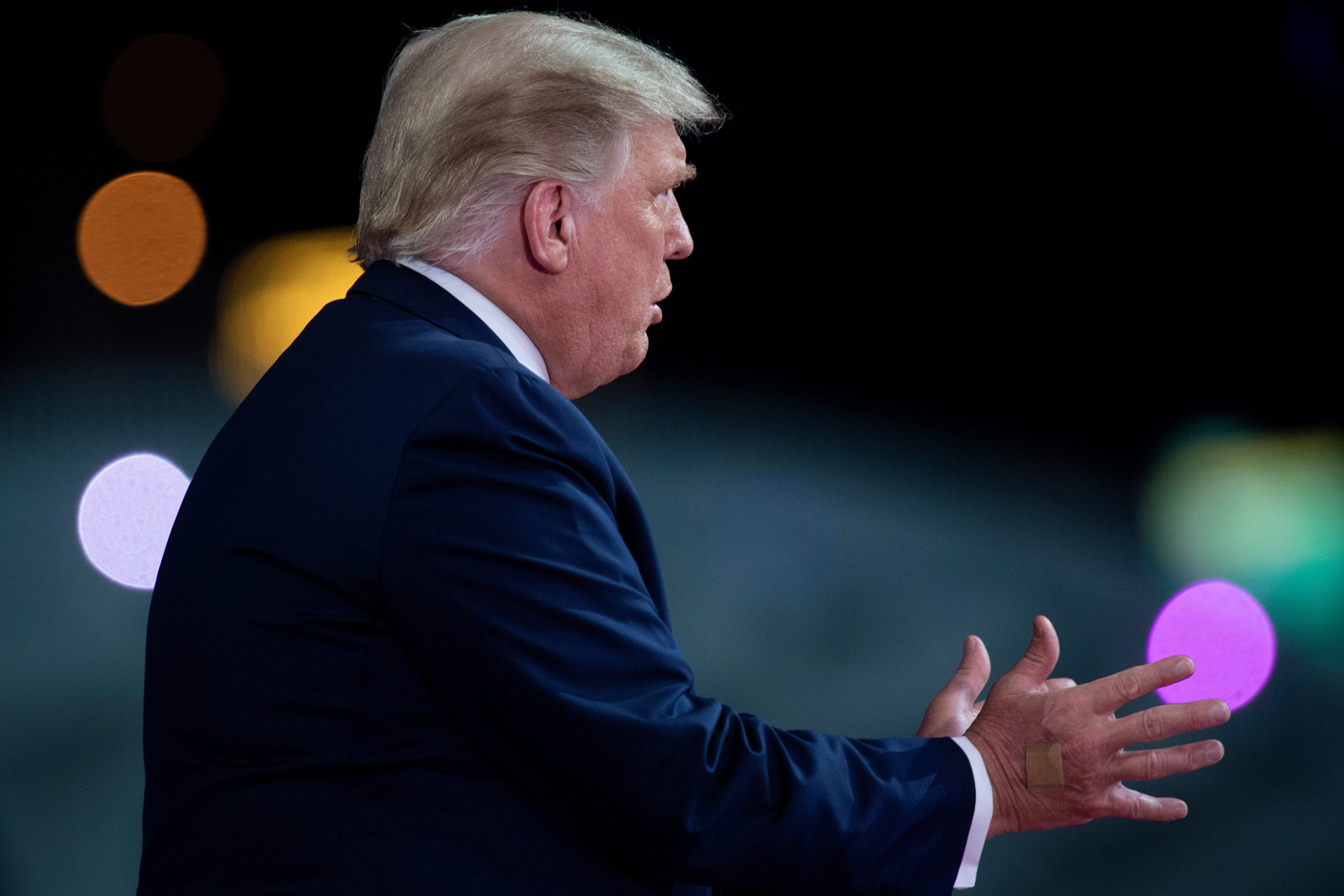 An Instagram post dated October 12, 2020 claims that Donald Trump died from Covid-19. This is false; the US president appeared on an NBC town hall on October 15.

"Due to Covid-19, President Donald Trump Passes Away at 74," says the post, which is made to appear as if it came from the official CNN Twitter account. 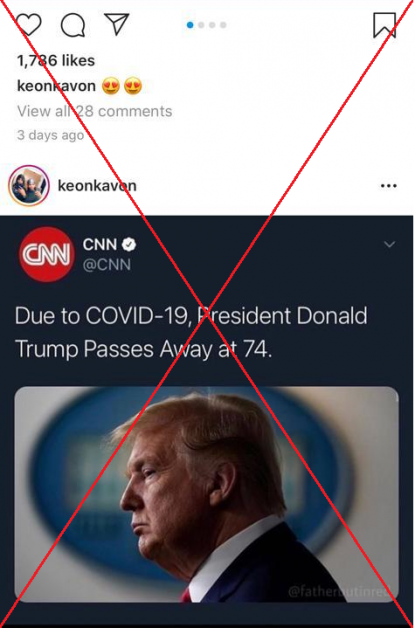 But a search of CNN’s Twitter  account did not reveal any such tweet, and Trump appeared in the NBC town hall days after the claim appeared online.