No, these photos do not show a human-like creature born to a pig

A photo collage has been shared thousands of times in multiple posts on Facebook pages in the Philippines alongside a claim that a creature which “looked like a human being” was born to a pig. The claim is false; the images show a silicone sculpture made by an Italian artist. 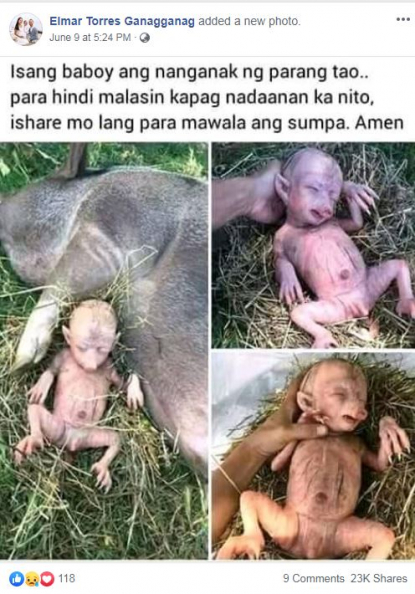 The Tagalog language post translates to English as: “A pig gave birth to what looked like a human being.. so that you will not experience bad luck, share this to remove the curse. Amen”.

The same photos were shared with a similar claim on Facebook here, here and here.

The claim is false; the photos show a silicone sculpture made by an Italian artist. 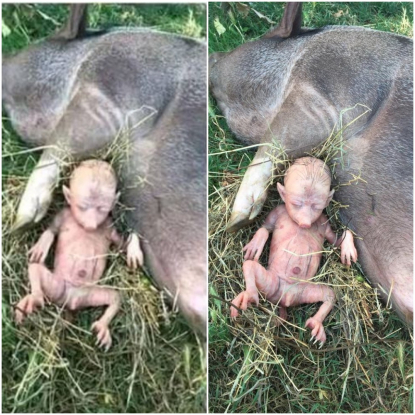 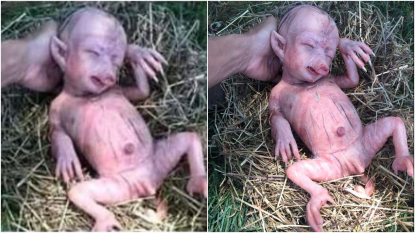 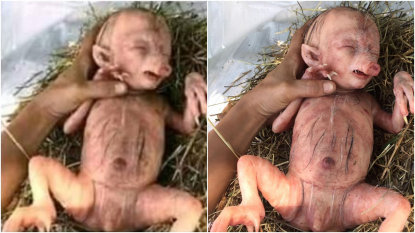 Further keyword searches found this website for an art competition, which listed Maganuco’s “hybrid pig piece” as an entry.

Below is a screenshot of the sculpture: 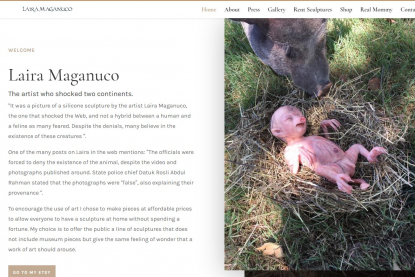 AFP Kenya also debunked a similar claim about the same photos here and AFP Pakistan has debunked claims about another of Maganuco's artworks here.

No, this is not a real tweet by the Super Mario creator condemning an image of the Mario brothers kissing