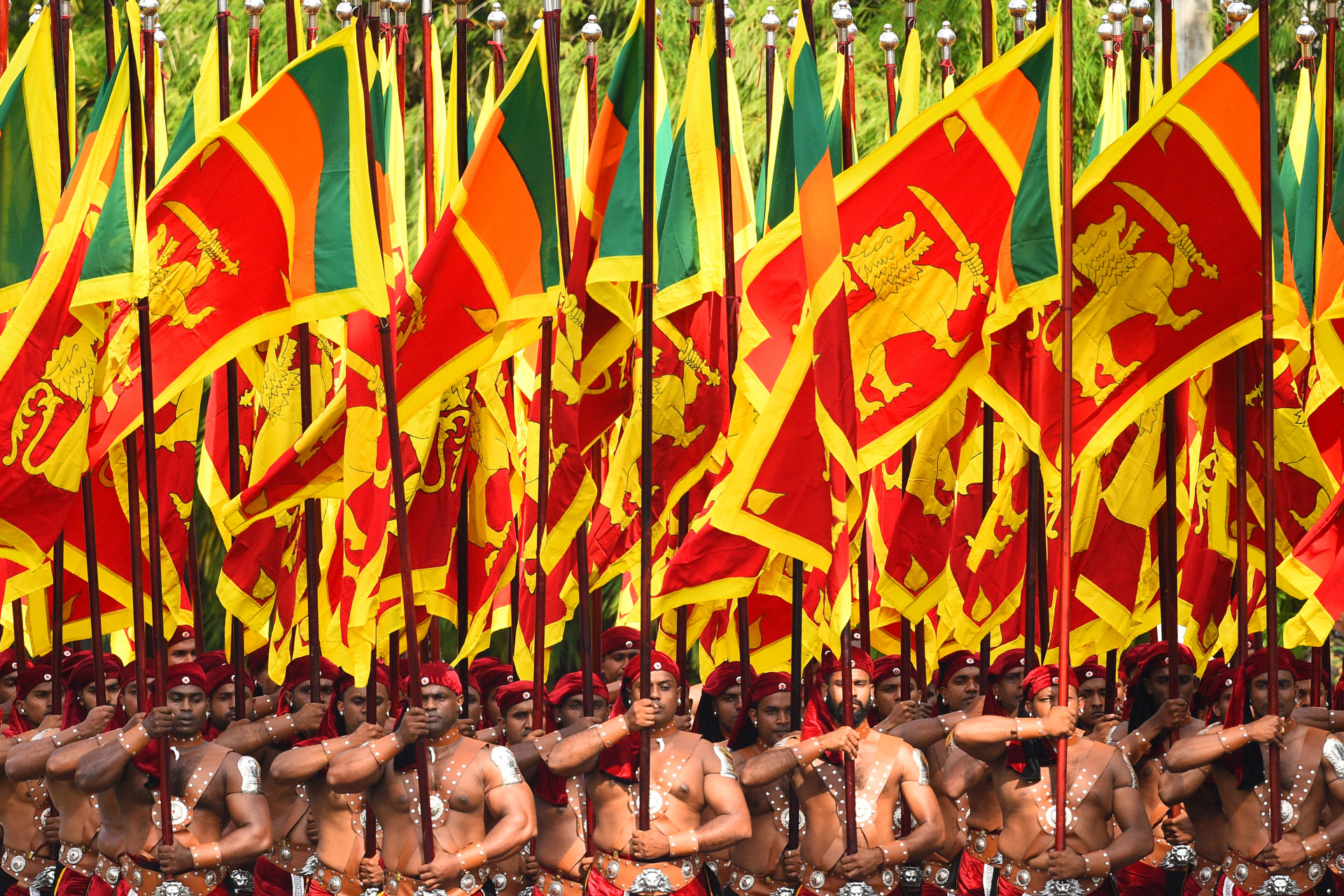 A media organisation in Sri Lanka has shared a claim that UNESCO denied any damage to the country's Sinharaja forest, following reports of deforestation. But the claim is misleading. The statement was made by the National Commission for UNESCO in Sri Lanka, which is separate from and does not speak for the global organisation. UNESCO is in fact looking into deforestation concerns in Sri Lanka, a spokeswoman told AFP.

The claim was shared on Facebook by Sri Lankan TV channel Swarnavahini on March 26, 2021. The news report, titled “UNESCO says no damage occurred to the Sinharaja” has been viewed more than 70,000 times.

“No damages have occurred to the Sinharaja forest,” explains the chairman of the Sri Lanka UNESCO National Commission Punchinilame Meegaswatte, speaking in Sinhala, at the 01:15 mark. 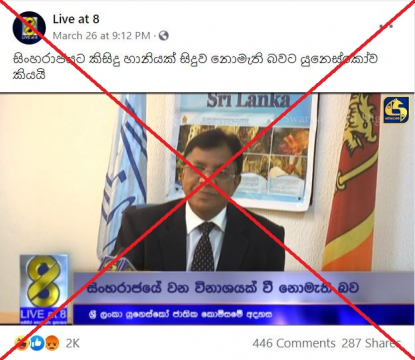 Sinharaja forest is a World Heritage Site, stretching over a vast series of waterways and valleys. It is home to wildlife including reptiles, insects and rare amphibians, according to UNESCO.

Local media in Sri Lanka has reported concerns over environmental destruction in the forest.

The claim that UNESCO denied allegations of environmental damage in the forest has been shared in multiple Facebook posts, including here, here and here.

Contacted by AFP, UNESCO Press Officer Clare O'Hagan said in an email on April 13, 2021: "While a National Commission for UNESCO acts as an agent of information and consultation with national partners for the purpose of associating their governmental and non-governmental bodies with the work of the Organization, they cannot speak on behalf of UNESCO."

UNESCO works with some 199 national commissions around the world and these are established to help liaise between government and agency. Sri Lanka National Commission for UNESCO is established as part of the Education Ministry.

O'Hagan also said UNESCO was investigating concerns of deforestation in the Sinharaja forest, which has been a World Heritage site since 1988.

She said UNESCO’s World Heritage Centre was “aware of a number of issues of concern on the State of Conservation of this property, and is following up with the State Party to clarify these, in line with the procedures foreseen in the Operational Guidelines.”