Images of cash, jewels and gold unrelated to estate of deceased Kuwaiti billionaire

A Facebook post shared thousands of times since 2019 that resurfaced recently includes more than a dozen images and a claim that the pictures show a vast trove of riches left behind by the wealthiest man in Kuwait after he died. This is false; none of the images are related to Kuwait or a dead billionaire.

The post was published here on Facebook in 2019 and continues to circulate on social media. It recently attracted new comments from users.

“Kuwait richest man Nasir Ali Kharaki dies leaving so much wealth (sic),” reads the caption on the post, which has since been shared more than a thousand times. 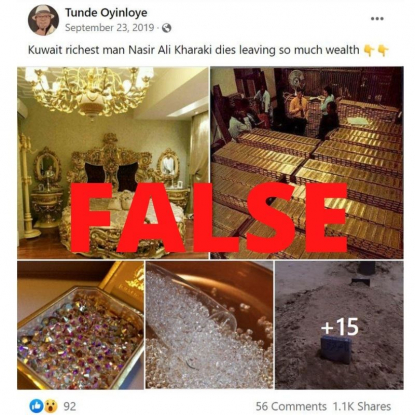 Other posts making the same claim, some with additional pictures, have been shared on Facebook here, here and here.

The images depict scenes of extreme wealth and opulence. Some social media users indicated that this should be a lesson in life about the vanity of hoarding wealth, with comments repeatedly referring to a Biblical passage that says “vanity upon vanity, all is vanity”.

AFP Fact Check determined through a series of keyword searches that the posts were most likely referring to Nasser Al-Kharafi (and not Nasir Ali Kharaki), who was the richest man in Kuwait up until his death in 2011.

According to Forbes media company, Al-Kharafi was “chairman of MAK Group, a pillar of the Kuwaiti economy, with interests in banking, manufacturing, construction, and food” and was worth over $10 billion when he died. 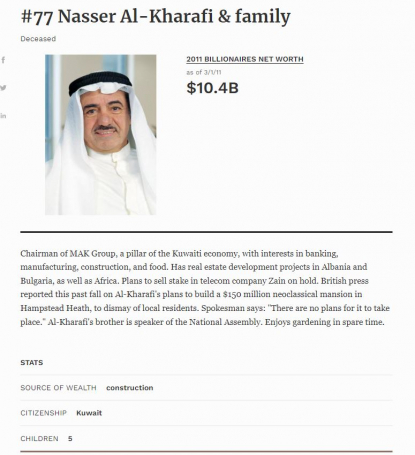 Screenshot taken on November 19, 2021 showing the Forbes profile of Al-Kharafi

The name Nasir Ali Kharaki, which is cited in the posts, could not be found on Forbes list of Middle East billionaires and only appears in search results linked to the same claim.

In 2019, when the Facebook posts first began circulating, the richest man in Kuwait was Kutayba Alghanim, who is still alive today.

Screenshot taken on November 19, 2021, showing the Forbes profile of Alghanim

Multiple reverse image searches found the images in the posts have no link to Al-Kharafi. AFP Fact Check highlighted some of them. 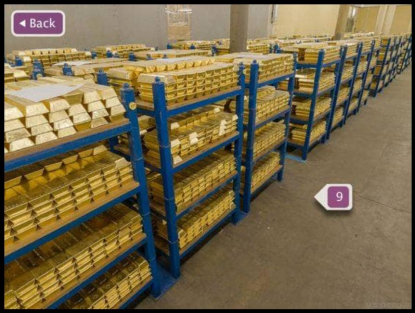 A screenshot taken on November 19, 2021, showing gold bars in the Bank of England

Another image shows a gold Rolls-Royce that was built in 2015, about four years after Al-Kharafi died, by West Coast Customs in the US for the Gumball3000, a 3,000-mile (4,830-kilometre) international celebrity motor rally. 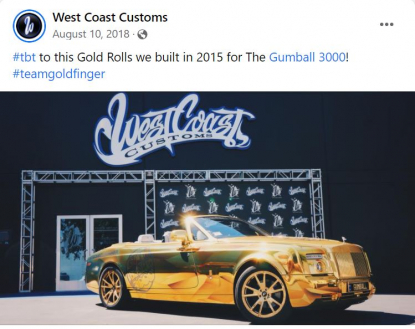 A screenshot taken on November 19, 2021, showing the golden Rolls-Royce for Gumball3000

A gold-plated Mercedes Benz seen in the posts was also made a few years after Al-Kharafi’s death. According to Getty Images, the customised Daimler AG Mercedes-Benz decorated with Swarovski crystals went on display in Japan in January 2014. 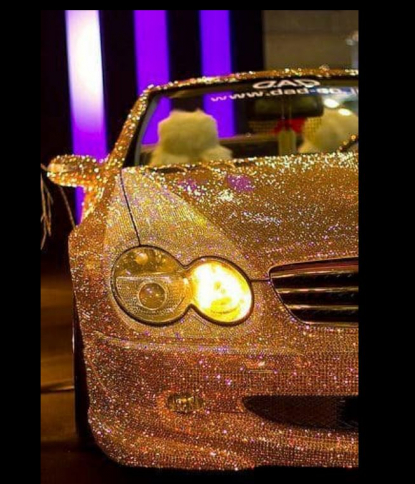 A screenshot taken on November 23, 2021, showing the Daimler AG Mercedes-Benz

The image of American dollar bundles also has no connection to Kuwait or Al-Kharafi. It comes from the US Border Patrol website and shows money seized from two men arrested for bulk cash smuggling in 2016. 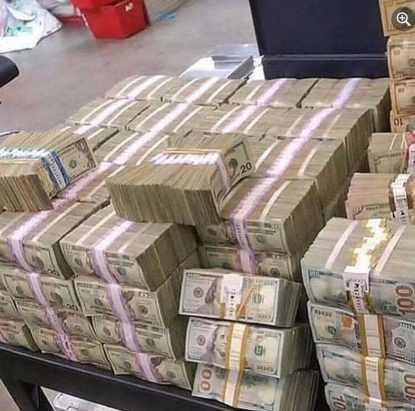 A screenshot taken on November 19, 2021, showing illicit cash seized by US border agents in 2016

Other examples of items unrelated to Al-Kharafi include a gold-coloured jet licensed to  ProAir Aviation, a VIP charter service run out of London and Jersey. The image of the jet has been on the internet here since 2007, while a golden yacht also seen in the posts was built in the US and is available for charter here. 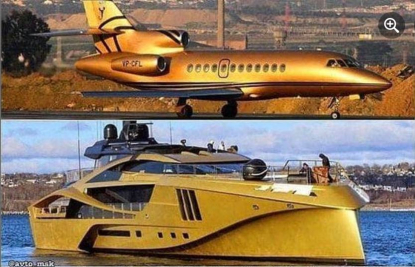 A screenshot taken on November 23, 2021, showing the gold jet and yatch

A similar claim containing some of the same images was previously debunked by AFP Fact Check here.