Social media posts with thousands of interactions include a photo tying US Vice President Kamala Harris to disgraced financier and convicted sex offender Jeffrey Epstein. But a reverse image search found that the photograph has been digitally manipulated to include Epstein instead of Harris' husband Douglas Emhoff.

"Make this photo famous," says an August 29, 2021 Instagram post that includes a photo of Harris posing with Epstein. 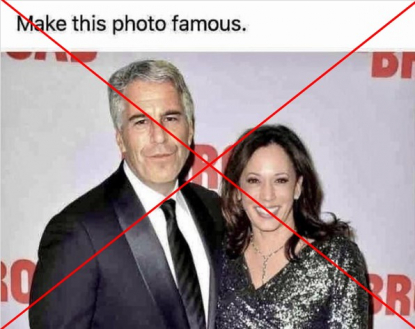 Epstein died by apparent suicide in a New York jail in 2019 while awaiting trial on charges that he trafficked and sexually abused dozens of girls as young as 14 between 2002 and 2005. Although he had close ties with politicians including former presidents Donald Trump and Bill Clinton, both of whom he has been pictured with, this image of him with Harris has been digitally manipulated.

A reverse image search found the original portrait of Harris and her husband was used by the UK fashion magazine Grazia Daily in an online article. It credited the photo to Getty Images. 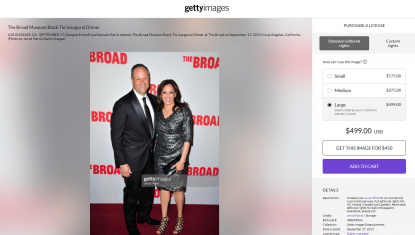 The version shared on social media has Epstein's head superimposed over Emhoff.

The photo of Epstein used to manipulate the image comes from a mug shot of him that was shared by the Palm Beach County Sheriff's Department. 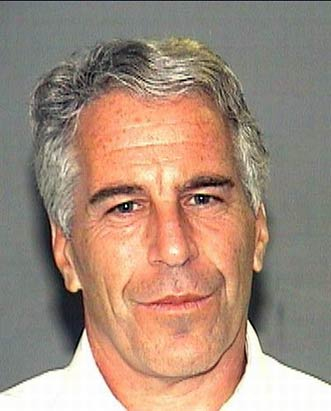 Epstein's death has led to several conspiracy theories, including claims amplified by former president Trump, that he was assassinated on the orders of Bill and Hillary Clinton.