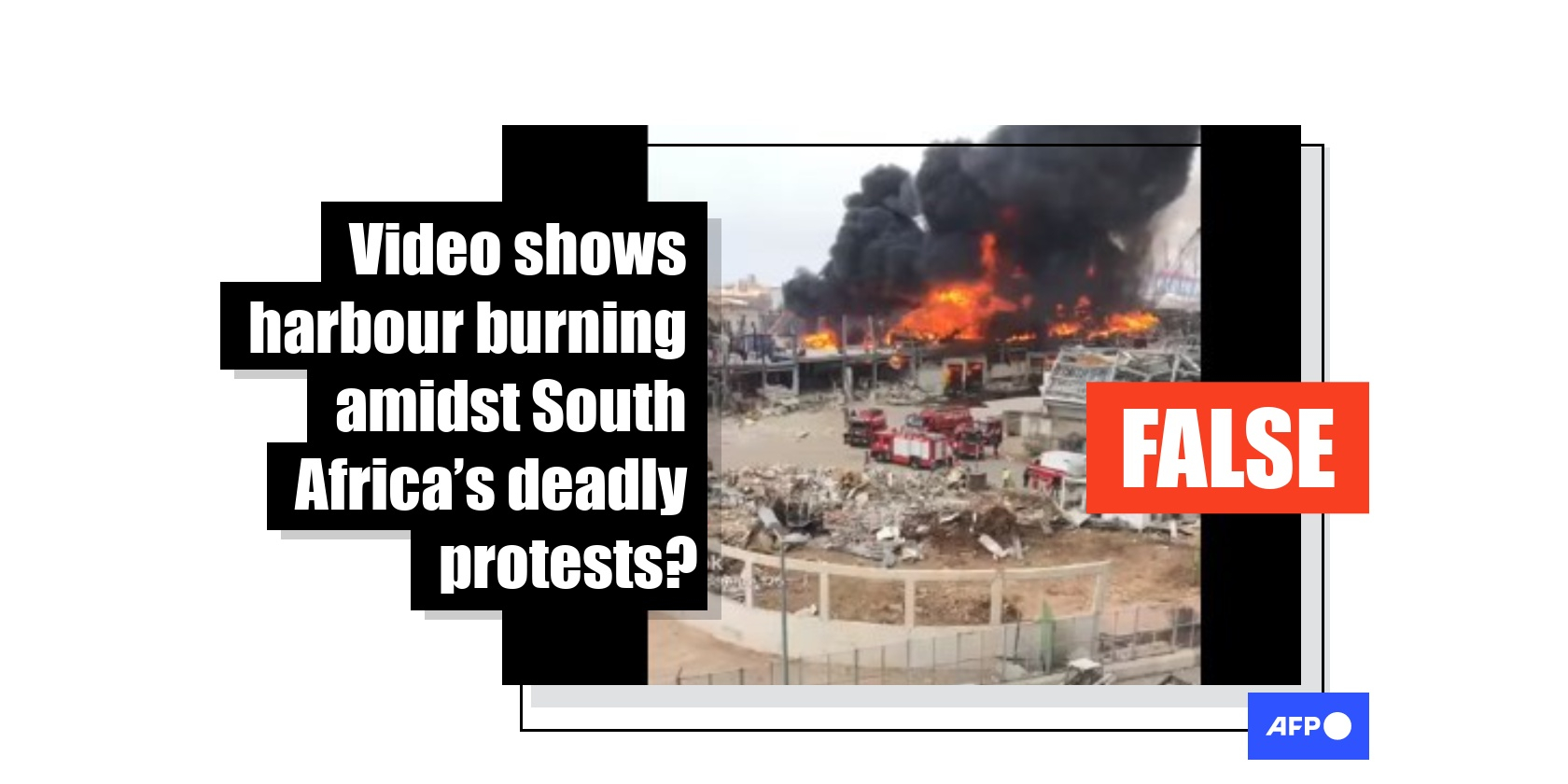 Video shows harbour fire in Lebanon, not in South Africa during unrest

A video of a port on fire has been shared on Facebook with the claim that it shows an export harbour that was set ablaze during recent riots in South Africa. The claim is false; the video, from September 2020, was taken in the Lebanese capital of Beirut showing a harbour fire that took place a month after a devastating explosion in a port-side storage facility that flattened sections of the city.

A Facebook post published on July 11, 2021, and viewed more than 33,000 times, features a short video of a large fire in an industrial area. The masts of ships are visible in the background, and fire engines and emergency personnel are present at the scene.

“Harbour to export was destroyed in the on going free Zuma protests (sic),” the post’s caption reads. 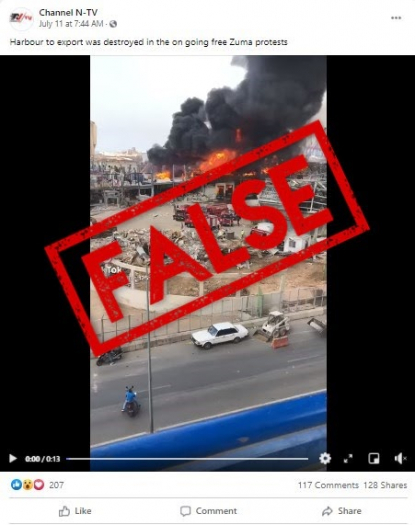 The clip contains the logo of the video-sharing platform TikTok where it was posted on July 6, 2021, by an account holder called @civil.defence.125.  The video has been viewed more than 1,7 million times and is captioned “#tb”, which typically stands for “throwback”, implying that the events are old.

A reverse image search using keyframes from the video led to multiple articles (here and here) published on September 10, 2020, describing a huge fire in the Port of Beirut, Lebanon. AFP reported on the incident here. 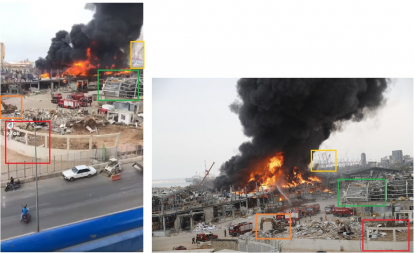 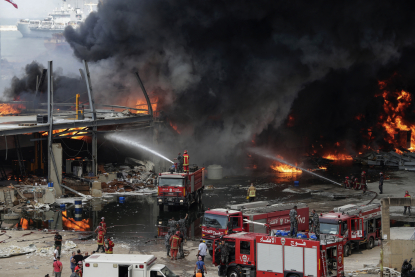 Lebanese firefighters try to put out a fire that broke out at Beirut's port area, on September 10, 2020 ( AFP / ANWAR AMRO)

“Thick black columns of smoke rose into the sky, as the army said it had engulfed a warehouse storing engine oil and vehicle tyres,” reads part of the caption with the AFP photograph.

The fire occurred just one month after a deadly explosion at the same site, when hundreds of tons of ammonium nitrate fertiliser being stored at the Beirut port ignited. The blast killed more than 190 people, wounded thousands and razed large parts of the capital.

The public outcry from the first disaster prompted the government to resign when it emerged that authorities had been aware of the huge stockpile of fertiliser.

Two provinces in South Africa recently experienced waves of violence and looting after former president Jacob Zuma was found guilty of contempt by the country’s top court for snubbing graft investigators probing his tenure as leader. He was jailed a week later on July 8, 2021.

As reported by AFP, Zuma’s incarceration sparked protests in his home province of KwaZulu-Natal, escalating into weeklong looting and arson, which spread to the economic hub, Johannesburg. The violence claimed more than 200 lives and saw countless shops, businesses, warehouses and malls emptied and destroyed.

President Cyril Ramaphosa said the riots were a “coordinated and well-planned attack” on the country's democracy.

“Using the pretext of a political grievance, those behind these acts have sought to provoke a popular insurrection,” Ramaphosa said on July 16, 2021.

The situation had stabilised by July 19, 2021, according to acting Minister in the Presidency, Khumbudzo Ntshavheni, who said no further incidents of looting had been reported in KwaZulu-Natal.