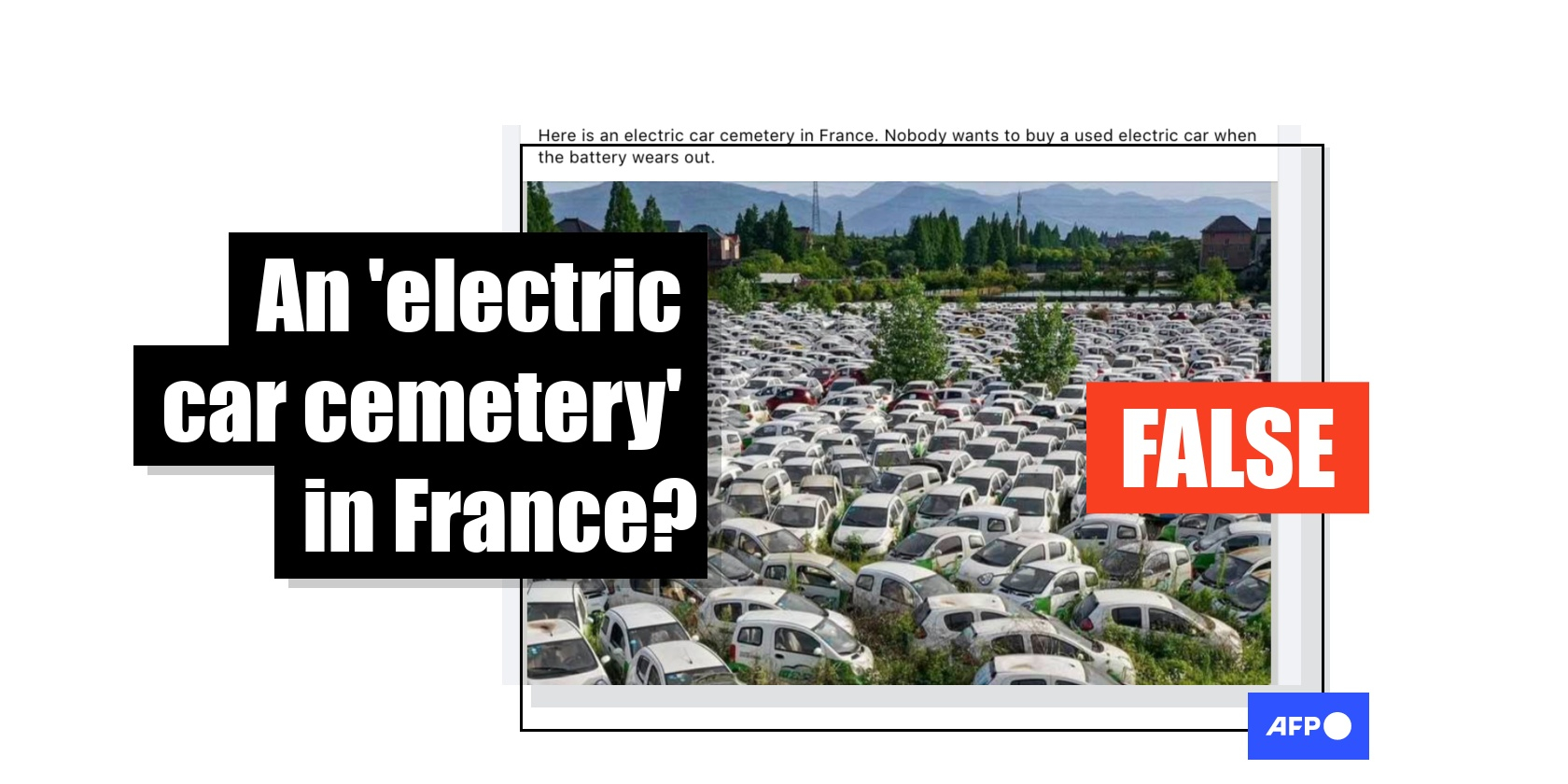 This photo does not show an 'electric car cemetery' in France

A photo has been shared thousands of times in posts claiming it shows an "electric car cemetery" in France, where electric cars are purportedly dumped when their batteries wear out. The claim is false; the image in fact shows a Chinese rideshare company's cars parked on the outskirts of Hangzhou. The company's former manager said most of the cars were first-generation electric vehicles set to be replaced with newer models.

"Here is an electric car cemetery in France. Nobody wants to buy a used electric car when the battery wears out," reads this Facebook post published on July 7. It has since been shared more than 1,000 times. 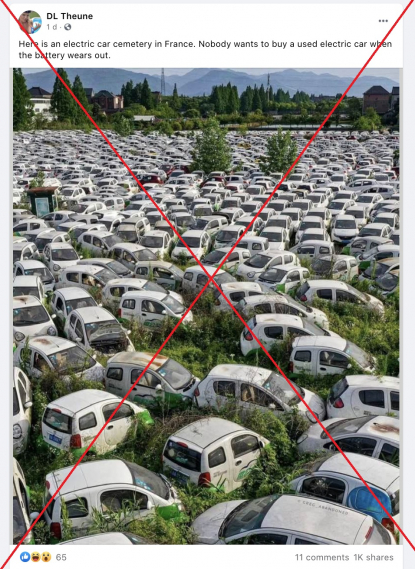 The same photo was shared alongside similar claims appear on Facebook here and here, and in this tweet shared more than 4,000 times.

"Green madness. Electric cars belonging to the city of Paris. No one will buy them because of the cost of the replacement battery. Who will dispose of this junk, especially the batteries?" the tweet reads.

However, the claim is false. A reverse image search and keyword searches found similar photos published by Chinese state-owned newspaper People's Daily here on April 25, 2019. The article refers to the photos, credited to Chinese state news agency Chinanews, as "a car cemetery in Hangzhou". 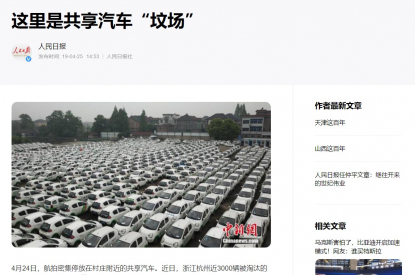 According to the article, the vehicles are "new energy-shared cars abandoned in a car park near Hangzhou city along the Qiantang River".

The cars appear to be electric cars manufactured by China's Kandi Technologies Group. In 2015, China's state-owned newspaper Global Times identified similar vehicles with the same logos and white-green paint in Hangzhou as having been produced by Kandi.

Identical visual clues can be seen in the photo circulating in misleading posts (L) and Chinanews's image (R), including buildings in the background, an electicity pylon and logos on the cars.

On the left, a picture of the Facebook update and on the right, a picture taken by the Chinanews website. AFP has circled the similarities in red.

The exact location of the image can also be confirmed through the satellite images of the Shuangpuzhen area on Zoom Earth, where the parking lot and its cars can be seen.

The satellite images show pools of water and the buildings in the background. 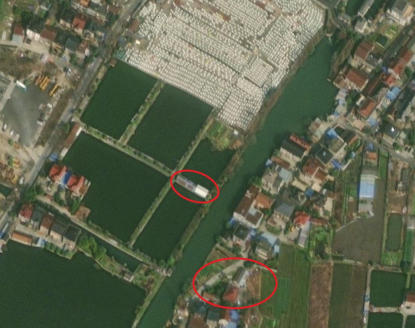 A satellite image of the parking lot, with the buildings visible in the Facebook photo circled in red (Zoom.earth)

The electricity pylons visible in the Facebook post also can be found on the highway, south of the parking lot: 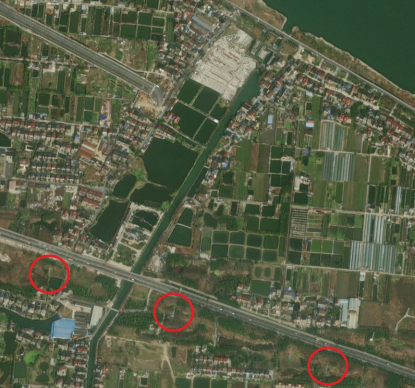 A satellite image of the parking lot, with the location of the electricity pylons circled in red by AFP (Zoom.earth)

"The cars in the photo belonged to Hangzhou Microcity,"Lou Gaofeng told AFP.

Car sharing services in Chinese have struggled to keep their business model profitable. In 2019, Hong Kong-based newspaper South China Morning Post (SCMP) reported that many firms had gone bankrupt after an initial boom in ride sharing apps the 2010s, aided by the low price of electric cars.

Chinese media reported that thousands of Microcity electric cars have ended up in parking lots on the outskirts of Hangzhou from 2019 (here, here and here).

Lou told local newspaper Hangzhou.com.cn in April 2019 that around 3,000 Microcity cars are parked in three different parking lots along the Qiantang River. However, according to the former manager of the company, not all the cars were defective.

"Second, it had nothing to do with the spontaneous combustion of the battery, most of them were the first generation electric vehicles which had been produced in 2013 and even earlier and should be replaced due to technologcial progress."

Microcity's current management did not respond to AFP's enquiries on what the company plans to do with the cars in the future.