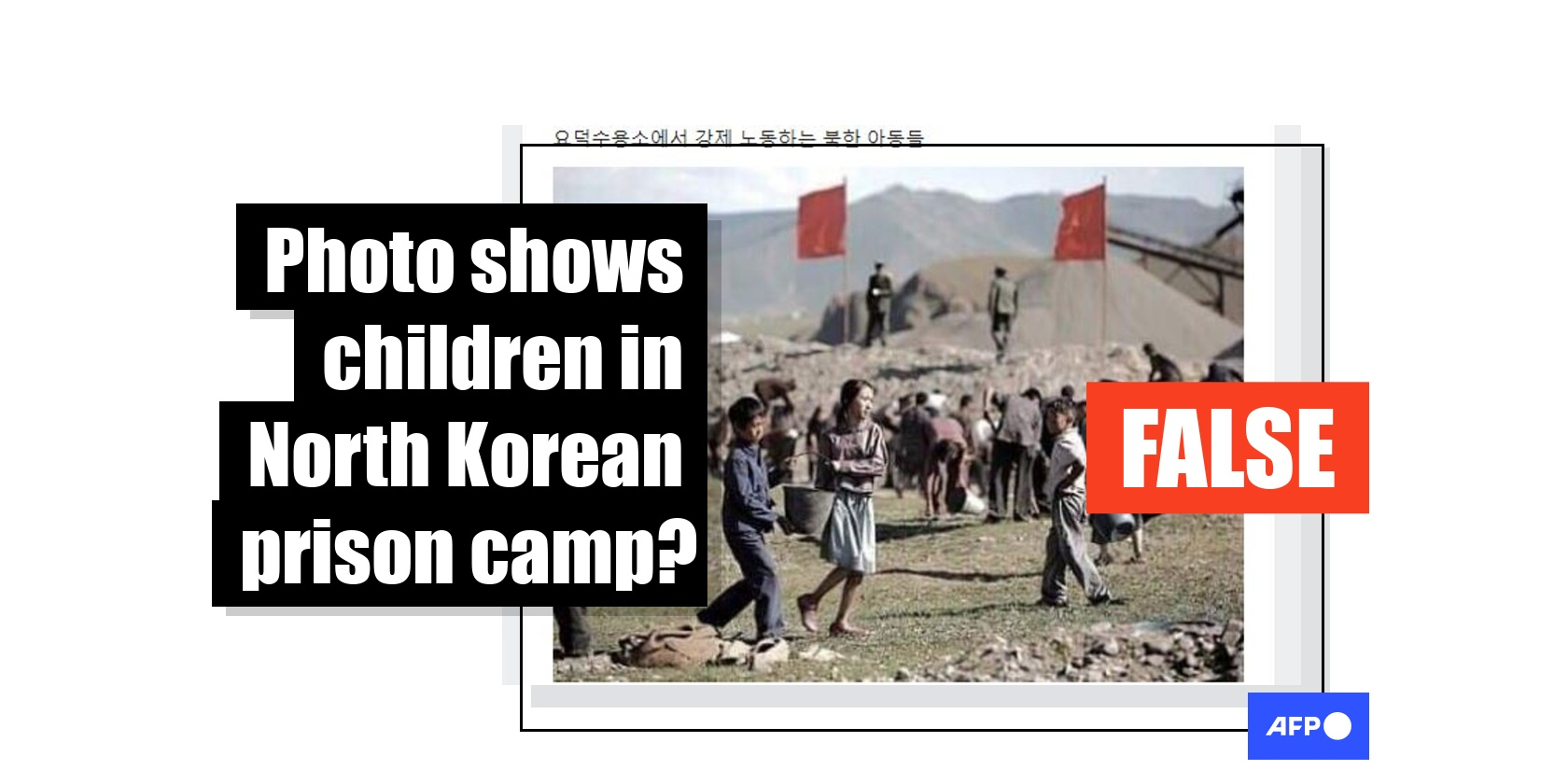 A photo which seems to show children doing manual labour have been shared in Korean-language social media posts falsely claiming that it shows child prisoners in a notorious North Korean prison camp. In fact, the picture is a still of "Crossing", a South Korean film about North Korean defectors. The movie was released in 2008, and filmed in South Korea, China and Mongolia.

The post included a photo which seems to show children doing manual labour. 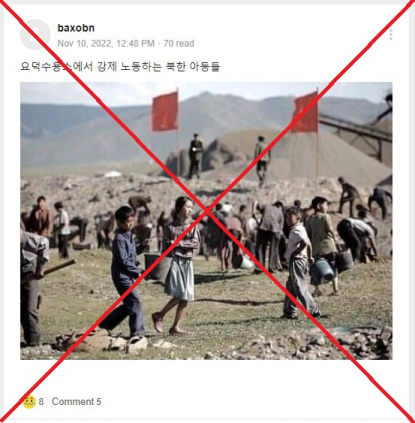 A 2021 report issued by South Korea's Ministry of Unification cited various witness testimonies that said the camp's inmates included families with children, who were forced to do farming and mining labour.

Separately, the US Department of State noted in its 2021 report on human rights practises in North Korea that credible reports from the country attested to a variety of human rights violations, including "the worst forms of child labor".

The identical photo was also shared alongside a similar claim on Band here and here, as well as Facebook.

A reverse image search on Google, followed by keyword searches, found the photo was published here on the page about South Korean movie "Crossing" on Internet portal Naver.

According to entertainment database IMDb, "Crossing" is a drama film about "a young boy in North Korea who wants to find his father who is forced to become a refugee in South Korea". 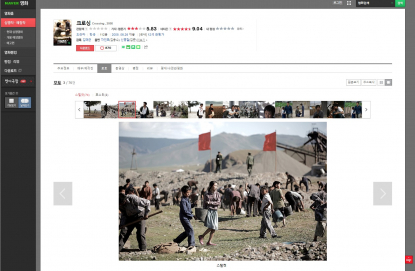 Screenshot of the "Crossing" movie still on Naver

The movie -- said to be inspired by a true story of a North Korean defector whose son died en route to Mongolia after escaping the North -- stars several prominent South Korean actors, including Cha In-pyo, who plays the father.

"Crossing" was filmed in South Korea, China and Mongolia, according to the Korean Film Council.

The same picture was also published on Hancinema, a website of South Korean movies, and by Busan-based daily Kukje Shinmun in its 2008 report about the movie.

Below is a screenshot comparison between the photo in the misleading post (left) and the "Crossing" movie still on Naver (right). 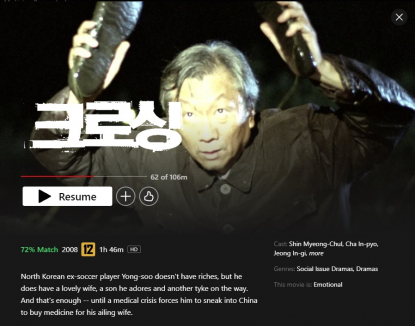 Screenshot of the film "Crossing" on Netflix, captured November 16, 2022

Below is a screenshot comparison of the movie still on Naver (left) and a scene from the movie on Netflix (right), with corresponding features highlighted by AFP: