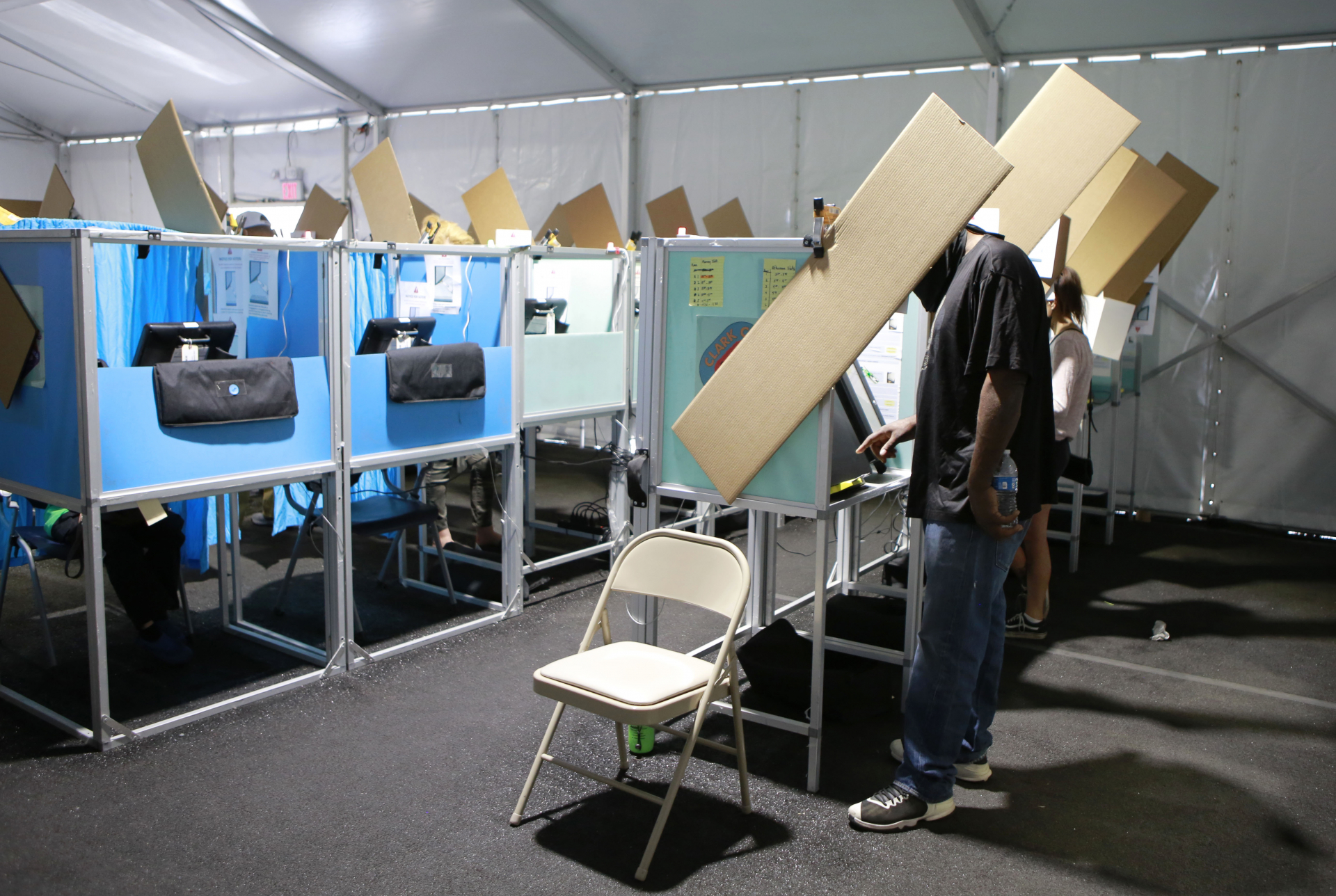 Social media posts claim about 100,000 votes cast in Nevada were fraudulent, surpassing US president-elect Joe Biden’s margin of victory in the state. This is false; the Supreme Court of Nevada examined the claims and denied the request to overturn election results based on a lack of evidence of fraud. 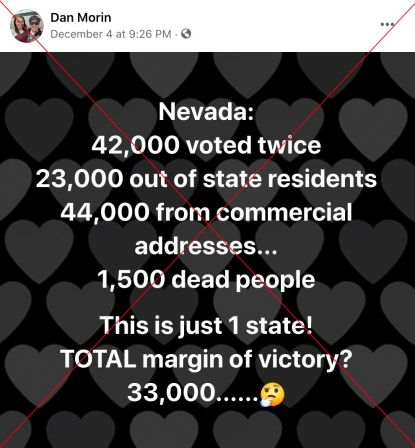 Some posts cited Pearson Sharp of One America News Network for the claims, and other users attached videos of the newscaster presenting them as fact. 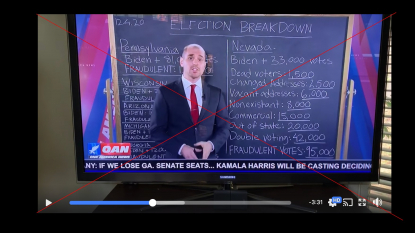 But on December 8, 2020, the Supreme Court of Nevada upheld the Carson City district court’s order dismissing the claims of election fraud.

The district court said of the Republicans’ evidence: “Most of these declarations were self-serving statements of little or no evidentiary value.”

According to a summary of the case, Republican electoral college voter candidates “filed a statement of contest challenging the results of the 2020 presidential election in Nevada” on November 17, asking the district court to name President Donald Trump the winner, declare “null and void” Biden’s victory, or hold that no candidate be certified as the winner.

The two courts dismissed the requests and determined that Biden won Nevada -- a battleground state in the 2020 presidential election -- by 33,596 votes.

The evidence submitted by the contestants was reviewed in full, and the district court found that it “lacked citation to facts,” had undergone “no quality control,” and witnesses had produced “little to no verification” of numbers and had “little to no information” about data origin.

“The Court finds that the expert testimony provided by Contestants was of little to no value… The Court is concerned about the failure of these experts to verify the data they were relying on.”

Based on a witness’s testimony on the voter identification process -- two voters he checked in were not allowed to vote because records showed they already had -- the district court concluded that “the record does not support a finding that any Nevada voter voted twice.”

Contestants alleged that 500 votes from deceased voters were “improperly cast and counted,” but based on Nevada Deputy Secretary of State for Elections Wayne Thorley’s testimony on the process to “maintain voter rolls, including removing confirmed deceased voters,” the district court said the claim was unfounded.

AFP Fact Check has debunked other false or misleading claims about the US 2020 election here.