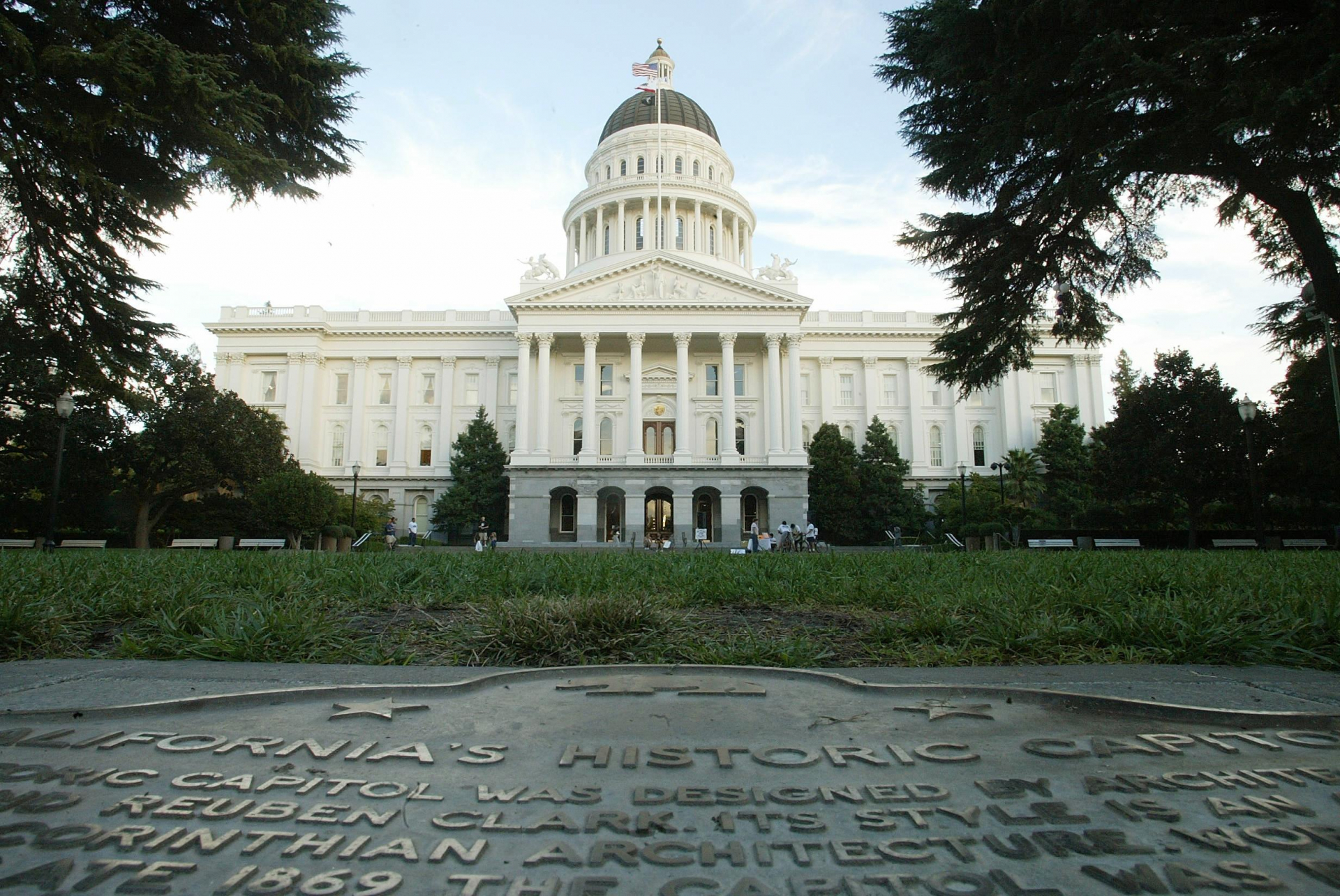 A view of the State Capitol in Sacramento, California (AFP / Robyn Beck)

California bill does not decriminalize pedophilia

Facebook and Instagram posts shared thousands of times make false and misleading claims about California Senate Bill 145 and the ability of courts to keep children safe from sexual predators. The bill does not decriminalize statutory rape; it is intended to end what the bill’s backers say is discrimination against LGBTQ youth in a law governing the state’s sex offender registry. California’s Senate Bill 145 was introduced by State Senator Scott Weiner and passed the Senate on August 31.

“There has been some talk about 10-year-olds and eight-year-olds -- that’s absolutely false. This bill has no application to anyone under the age of 14,” Weiner said in an August 13 press conference on Facebook live.

The focus of the bill is on whether a person ends up on the sex offender registry, a life-long sentence which can impact employment and housing opportunities.

“SB 145 does not legalize any kind of sex with a minor and does not change the potential sentence for having sex with an underage person,” a press release from bill co-sponsor Equality California explained.

“This bill allows judges and prosecutors to evaluate cases involving consensual sex acts between young people, regardless of their sexual orientation, on an individual basis. I drafted this bill because I believe the law must be applied equally to ensure justice for all Californians.”

The bill was signed into law by California Governor Gavin Newsom on September 11.

The disinformation surrounding SB-145 comes at the end of a summer in which followers of the pro-President Donald Trump QAnon conspiracy theory have taken over the hashtag #SaveTheChildren and stoked fears about sexual predators across social media platforms. 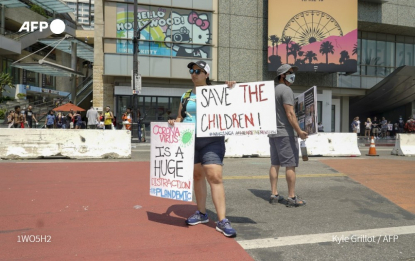 Weiner said he was targeted for online abuse by QAnon-aligned accounts and received death threats over his sponsorship of SB-145.

“What QAnon has done is they folded in several forms of anti-pedophile conspiracy investigations that previously existed online to sort of streamline them for a more mainstream conservative audience,” Brian Friedberg, a senior researcher at the Shorenstein Center on Media, Politics and Public Policy at Harvard Kennedy School, told AFP.

Once a marginal theory, QAnon is moving into the mainstream through politicians, including one who was congratulated by Trump when she won a Repubican primary contest in Georgia.