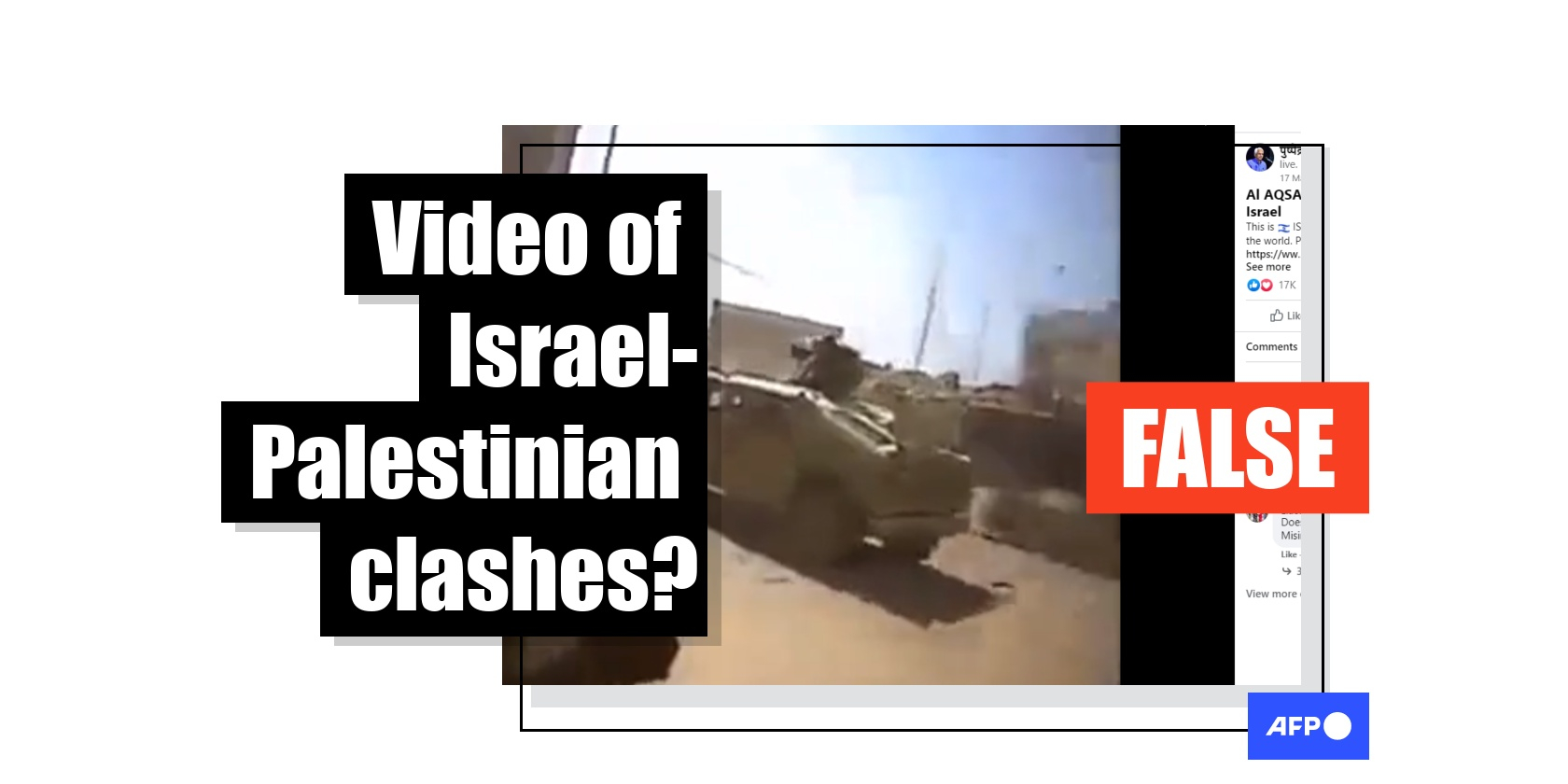 A video has been viewed  hundreds of thousands of times in Facebook posts claiming that it shows clashes between the Israeli army and Palestinian militants at the Al-Aqsa mosque in east Jerusalem in May 2021. The claim is false: the footage shows US and Iraqi troops recapturing a holy shrine in Iraq in 2004.

“Al Aqsa mosque taken over by Israel This is Israel forces. One of the deadliest in the world. PLEASE JOIN OUR COMMUNITY,” the caption reads. 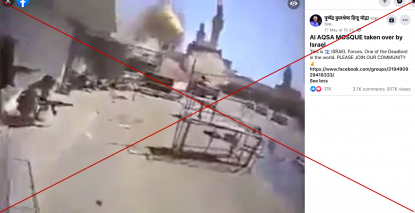 Major clashes broke out between Israel and Palestinian militants on May 7 as tens of thousands of Muslim worshippers packed the Al-Aqsa mosque -- holy to Jews as the Temple Mount -- to pray on the last Friday of the holy month of Ramadan.

The unrest at Al-Aqsa escalated into deadly violence that killed more than 200 Palestinians and rendered thousands homeless, before a ceasefire was called on May 21.

The four-minute video has also been shared here, here and here on Facebook.

The claim, however, is false. The video shows US and Iraqi troops recapturing the holy Al-Askari shrine in Iraq’s Samarra city in 2004.

A reverse image search on Yandex found a longer version of the video posted here on YouTube on September 7, 2010. The video is titled, “Special Forces - Advisors in Iraq (Part 1/2).”

The clip circulating in misleading social media posts begins at the 06:19 mark.

The second part of the video was uploaded on September 7, 2010 and titled “Special Forces - Advisors in Iraq (Part 2/2).”

Below is a screenshot comparison of the video in misleading posts (L) and YouTube videos (R). 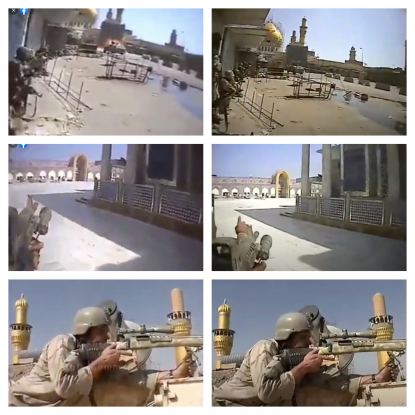 One of the videos has an Arabic caption that reads: “The raid on the Golden Mosque took place on October 1, 2004 as part of the Battle for Samarra, also known as Operation Baton Rouge”.

The Golden Mosque refers to Imam Al Askari shrine in Samarra, one of the holiest places in Iraq for Shia Muslims, which was attacked in 2006.

The image of the shrine seen at the 5:08 mark of the longer video tallies with this AFP photo of the Imam Hassan al-Askari shrine taken on October 2, 2004.

The caption of the AFP photo reads: “A US humvee patrols past the golden mosque of Imam Hassan al-Askari in Samarra, 02 October 2004. The situation in this city was largely under control today except for some pockets of resistance, the Iraqi government said, a day after a fierce US-Iraqi offensive to retake the city from Sunni Arab insurgents”.

Below is a screenshot comparison of the Golden shrine in the misleading post video (L) and the AFP photo taken in 2004.(R) 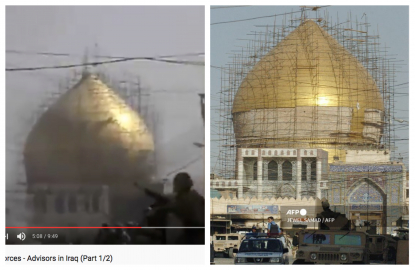 The 36th Iraqi Commando Battalion fought alongside American troops after the US-led invasion of Iraq in 2003. Together, they planned to reclaim the Iraqi city of Samarra, launching a joint operation named ‘Baton Rouge’ in October 2004, AFP reported.

This was also reported by other news websites including US-based Fox News, Associated Press news agency and UK-based Guardian in 2004.

AFP found the sleeve patches seen on the soldiers’ uniforms in the video tallies with those for the 36th Battalion and US troops.

Below is a screenshot of the sleeve patch on an Iraqi soldier's uniform captured from the video, where the Iraqi flag and number ‘36’ -- representing the 36th Battalion -- are visible. 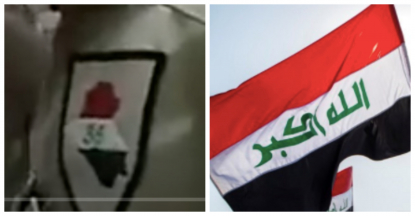 The same sleeve patch is listed here for the 36th Battalion on this military surplus shopping website which says it was used from 2003 to 2005.

Below is a screenshot of the sleeve patch of the American flag on a soldier’s uniform taken from the video: 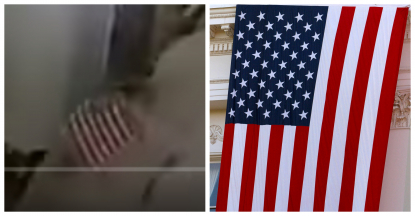