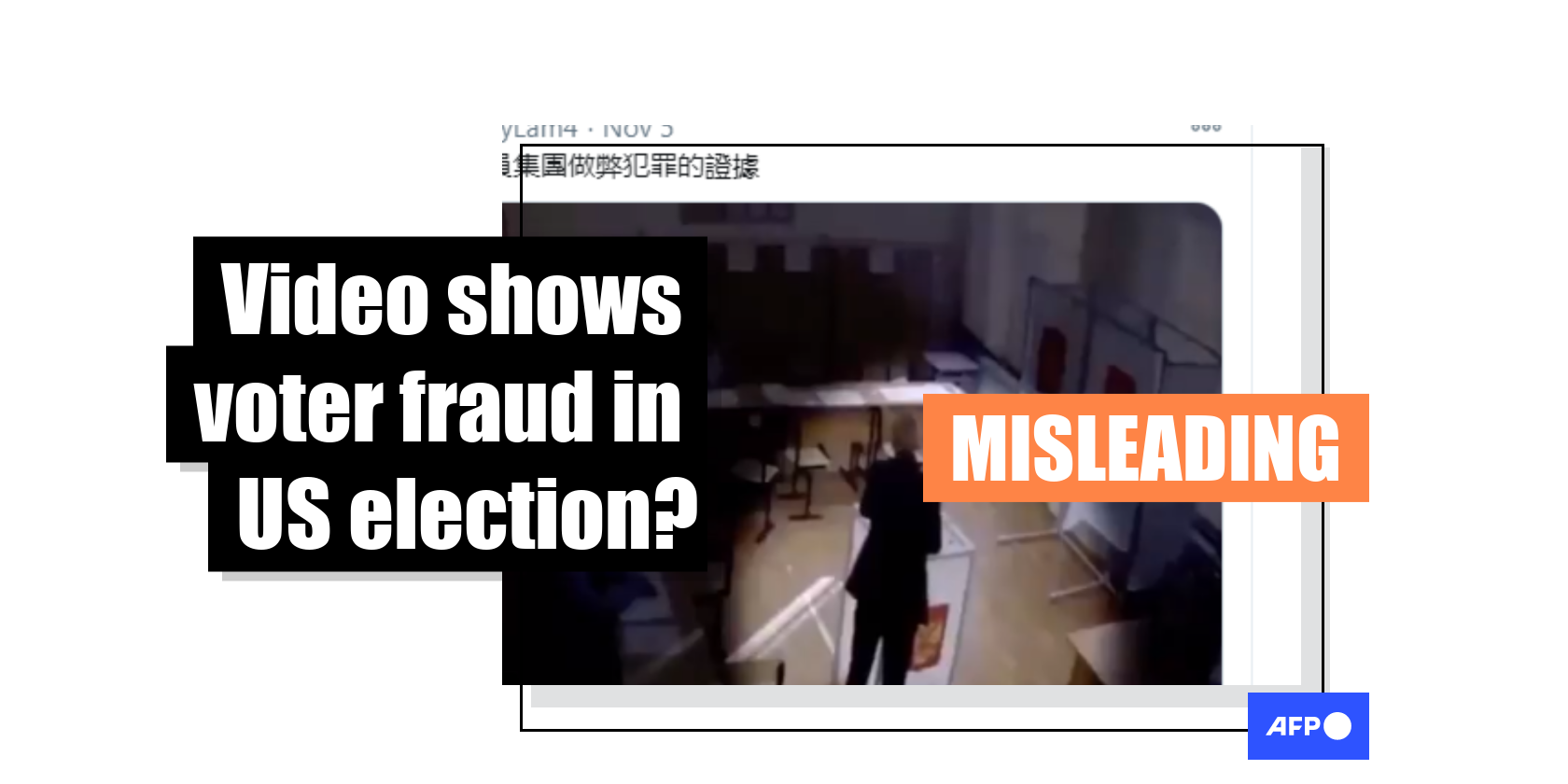 CCTV footage filmed inside a polling station has been viewed thousands of times in multiple Chinese-language Twitter posts that claim it shows election fraud. The posts were shared immediately after the US presidential election in November 2020. The claim is misleading; this video was published in 2018 by AFP and other major news outlets in reports about voter fraud in Russia.

The traditional Chinese-language tweet translates to English as: “Evidence of organised fraud by staff members at the polling station”. 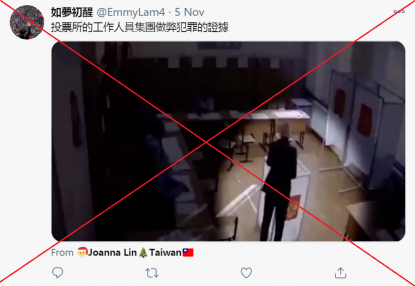 As of November 11, Trump is yet to formally concede to former vice president and Democratic challenger, President-elect Joe Biden, who was declared the winner by US media on November 7.

The CCTV footage of a polling station was also shared alongside a similar claim on Twitter here.

A reverse image search on Yandex and a further keyword search found video was published by US newspaper The Washington Post on YouTube here on March 19, 2018, two years before the 2020 US election.

The video’s caption reads: “While Russian President Vladimir Putin was reelected in a landslide victory on March 18, videos emerged of alleged ballot-stuffing at polling stations across Russia.”

The footage shared in the misleading tweet corresponds to the one-minute 25-second mark of The Washington Post’s video.

Below are screenshot comparisons of the footage in the misleading tweets (L) and The Washington Post’s video (R): 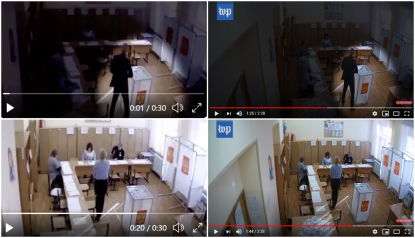 The same footage of voter fraud in Russia was also published in 2018 by AFP here, by Canadian television network Global News here and by British newspaper The Guardian here.