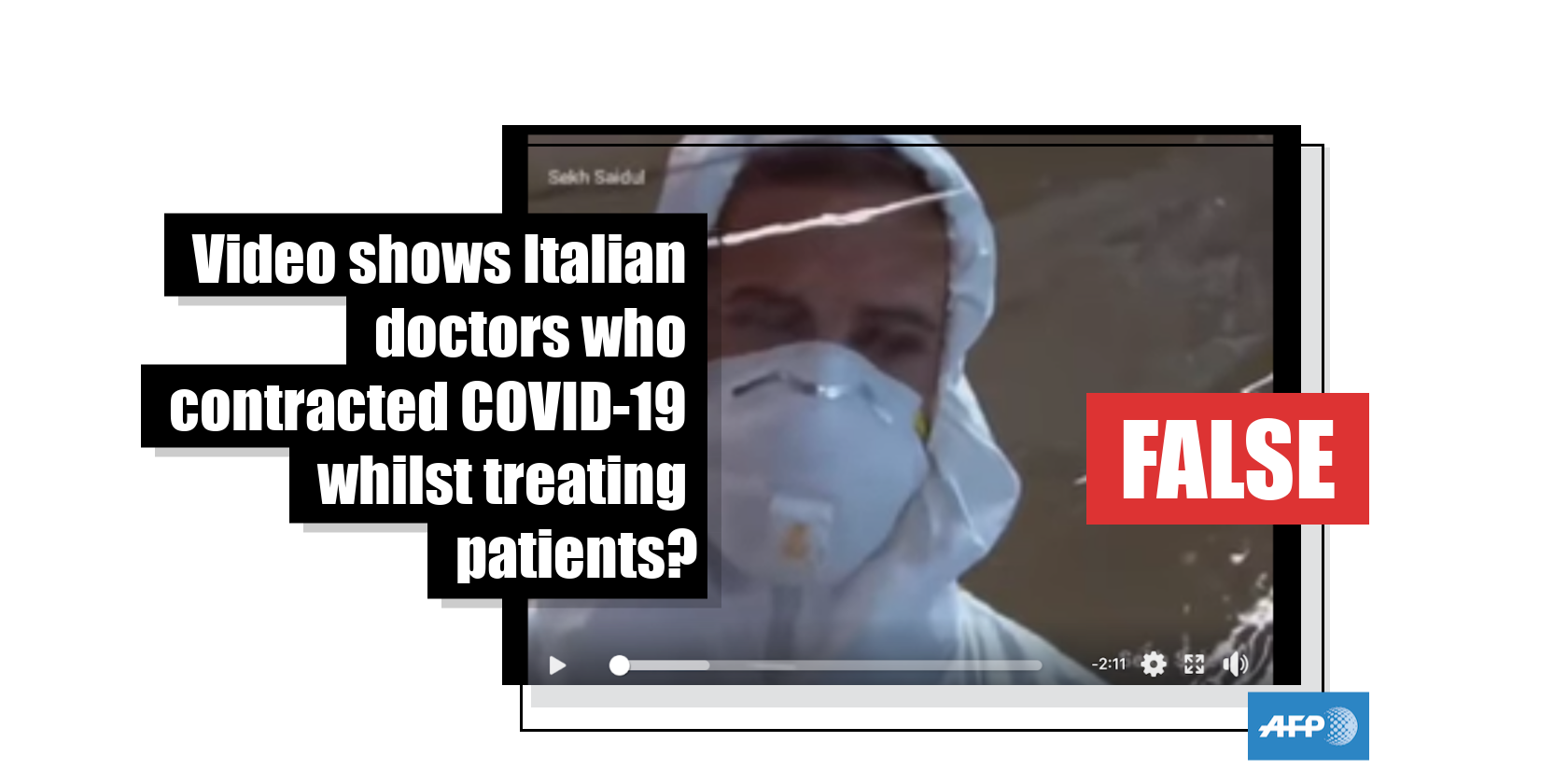 This video actually shows a scene from a Mexican television drama

A video has been viewed hundreds of thousands of times in multiple Facebook posts which claim it shows two Italian doctors who contracted novel coronavirus, which causes the disease COVID-19, while treating patients. The claim is false; the footage was taken from the 2010 Mexican television programme “Triunfo del Amor”.

The two-minute 11-second video shows a man wearing a protective suit and a woman lying on a hospital bed.

The post’s Thai-language caption translates to English in part as: #Covid19 A couple of Italian doctors treated patients all day and all night, without resting. They have treated 134 COVID-19 patients. But on the 8th day of the transmission, they were both infected with the virus from the patients.”

COVID-19 has killed at least 111,652 people and infected more than 1.7 million others worldwide, according to World Health Organization (WHO) data published on April 13.

The video has also been shared here, here, here and here on Facebook alongside a similar claim.

A keyword search found a longer version of the video published here on YouTube on April 28, 2018, with the title: “Triunfo Del Amor Cap[itulo] 166”.

“Triunfo Del Amor” is the name of a television series that aired in Mexico in 2010 and 2011, at least eight years before the COVID-19 outbreak. 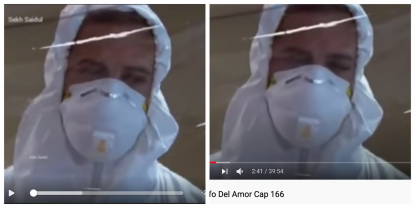 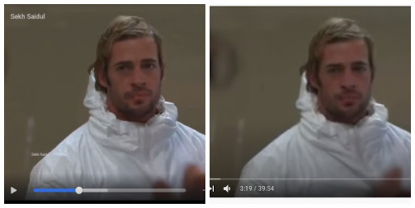 The movie database IMDb describes “Triunfo del Amor” as "a love story between a young girl wishing to become a professional model and a rich boy who works in a fashion house."

The actors in the clip are William Levy and Maite Perroni, who played characters Maximiliano Sandoval and Maria Desamparada respectively.