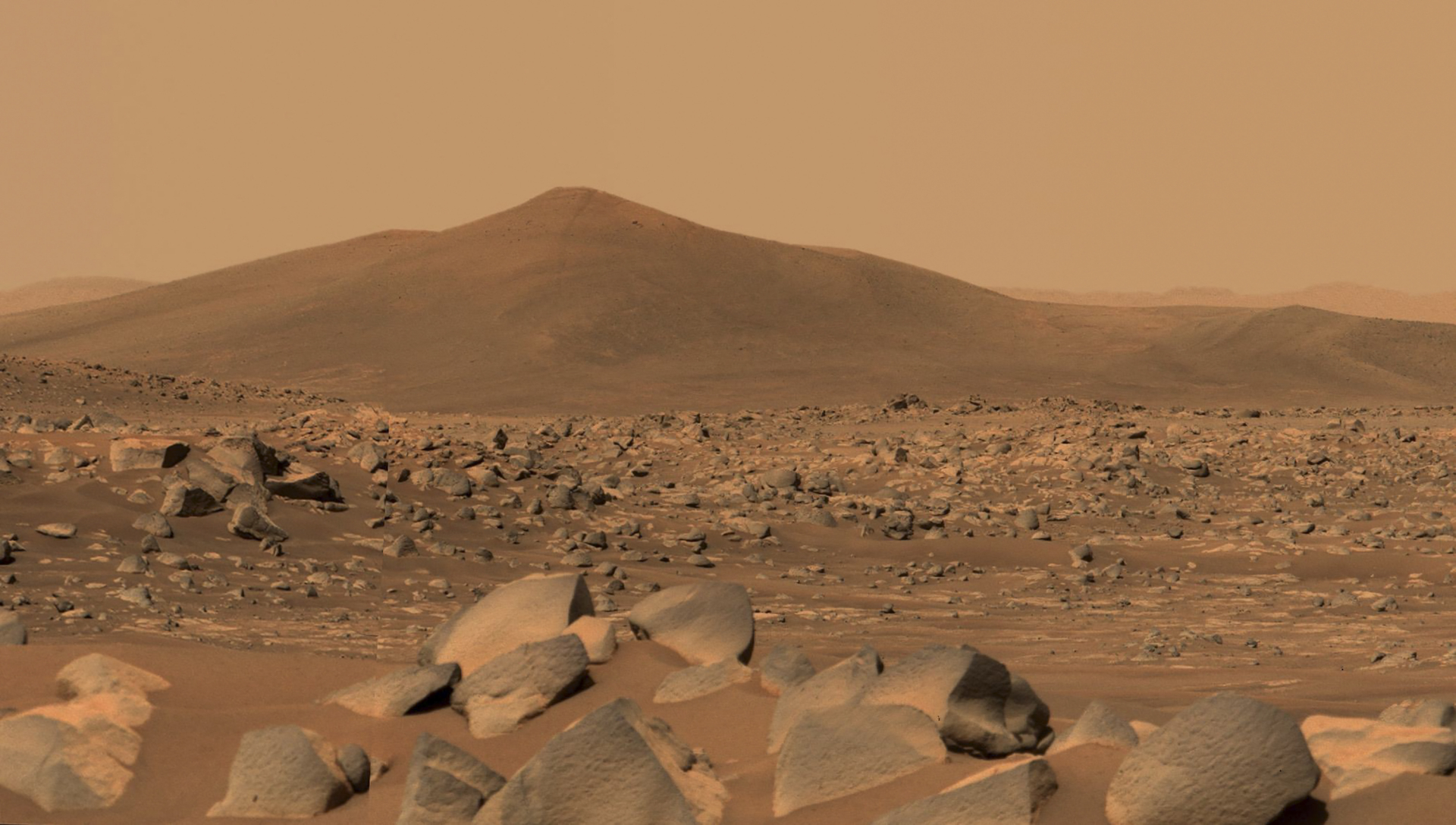 Facebook posts shared thousands of times claim a 20-year-old American space enthusiast, Alyssa Carson, has been selected for a one-way voyage to become "the first living being to land on Mars". The claim is false: as of June 15, 2021, Carson was not a qualified astronaut, and the technology to facilitate a human mission to Mars is still in development. As of June 15, 2021, there were no credible reports of Carson joining a mission to Mars.

The claim was shared in this Facebook post published on May 31, 2021. It has been shared more than 500 times.

“Beautiful girl Alyssa Carson will voyage to Mars, never to return, on behalf of Earth,” reads the Sinhala-language text.

“Usually, as a girl grows up, she has various hopes and dreams. But wouldn't you be surprised if you were told that a 20-year-old girl was ready to risk her life, not knowing what will happen to her and embark on a journey from which she will never return? That is Alyssa Carson, the first living being to land on Mars.”

Carson has made headlines for her dream of being among the first humans on Mars. The undergraduate student has taken part in various space camps and academies, and earned her pilot’s license aged 18, according to her website and LinkedIn profile.

Similar posts claiming Carson has been selected for a one-way voyage to Mars have been shared here, here and here.

"To be able to actually apply as an astronaut, I need a master's degree and then some work experience. It's pretty tough competition,” she told ABC Australia in an interview published on April 1, 2021.

Carson and her team did not immediately respond to AFP requests for comment. But as of June 15, 2021 there were no reports of her being selected for a mission to Mars either on her official website, verified social media pages, or in any media reports.

NASA said it has not selected any crew members for a mission to Mars.

It said it had also not selected a crew for its Artemis programme, which will send astronauts to the Moon to test new technologies ahead of a mission to Mars.

“At this time, we have not yet made any crew assignments for Artemis or Mars missions,” NASA Public Affairs Officer Kathryn Hambleton told AFP.

The agency says it hopes to send humans to Mars as early as the 2030s.

"Technology development has already begun to enable a crewed Mars mission as early as the 2030s. Many of the capabilities will be demonstrated at the Moon first, during the Artemis missions, while other systems are more uniquely suited for deeper space," says the agency.

Hambleton said that NASA “does not have any formal relationship” with Alyssa Carson.

“NASA has lots of ways we engage with students to promote NASA's core missions and space exploration in general, and we love to see students get interested and excited. However, we do not have any formal relationship with Ms. Carson,” she said.

Responding to the claim about a one-way mission to Mars, NASA’s Hambleton said: “We will always bring our crew members home”.