Multiple photographs have been shared in South Korean social media posts with a claim that they show gold bars stored at Fort Knox, the US military installation that houses much of the national gold reserves. The claim is misleading: while photos of the building’s exterior are indeed from Fort Knox, all images of gold and other treasures in the post were snapped at unrelated locations. 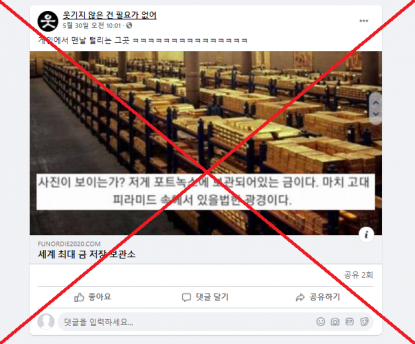 The post features 10 images, the first three purporting to show the exterior of Fort Knox, and the following seven pictures of gold and treasures purportedly stored at the site.

Fort Knox in Kentucky is home to the US Bullion Depository, where around 4.18 million kilograms of gold is stored, according to the US Mint.

Identical claims have been shared on Facebook here, here and here; as well as here on Naver Blog; and here on social media platform Tistory.

However, the seven following images in the post, purportedly showing gold and treasures stored at Fort Knox, are unrelated to the US Bullion Depository.

The first image showing gold bars stacked on shelves was shared with the caption: “See the photo? That is the gold stored at Fort Knox. The scene looks like it comes from the Pyramids.”

However, the photograph was, in fact, taken at the gold vaults of the Bank of England in London. It was published here by Bloomberg on August 23, 2020. 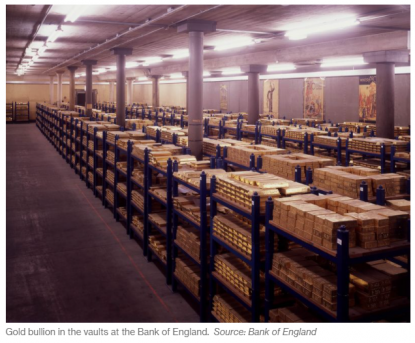 Screenshot of the Bloomberg article, captured on March 3, 2021

The second photo claims to be a door to a vault at Fort Knox, shared with the claim: “As predicted, security is tight.”

The post’s caption reads: “The main bank vault under what used to be the historic Cleveland Trust Company on the corner of Euclid and E.9th. The building is now Heinen’s Grocery Store.” 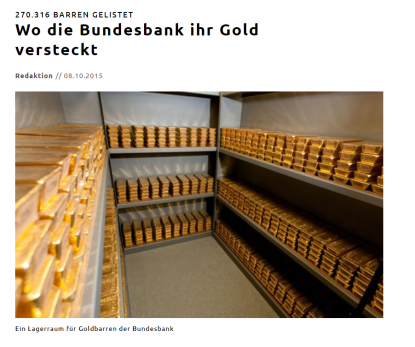 Screenshot of the Private Banking Magazin article, captured on June 11, 2021

The image’s caption reads, “A storage room for gold bars from the Bundesbank”, in reference to Germany’s central bank, the Deutsche Bundesbank.

A spokesperson for the Deutsche Bundesbank told AFP in an email on June 9, 2021, that the photo “shows one of the Bundesbank’s vaults at our headquarters in Frankfurt/Main.”

The fourth image showing gold bars stacked in a large pile was traced back to this blog post from January 14, 2014.

The post claims that the photo was “taken inside the vaults of Switzerland’s Zürcher Kantonalbank a few years back.” 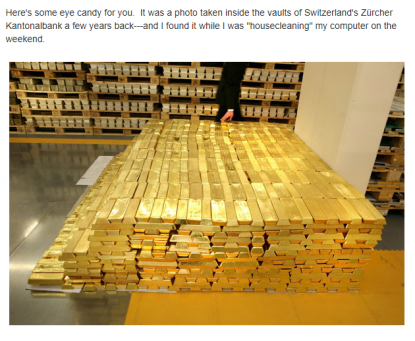 Screenshot of the blog post on thestreet.com, captured on June 15, 2021

In a reply to AFP’s inquiry about the photo, Yannik Primus, a spokesperson for the Zürcher Kantonalbank, wrote: “We can confirm: This photo was originally taken several years ago in our vault in Zurich.”

The fifth image purports to show treasure stored at Fort Knox, which according to the claim “stores not only gold, but also ancient treasures.”

But the image in fact comes from the book “The Holy Crown of Hungary” by Endre Toth and Karoly Szelenyi, as seen on this Hungarian bookseller website, edigital.hu. 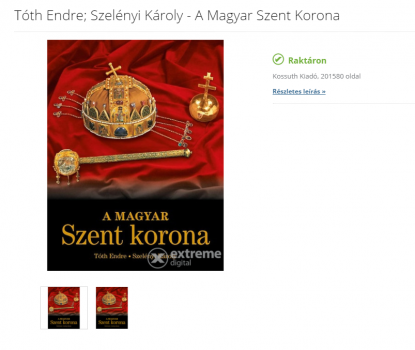 The image shows the Holy Crown of St. Stephens, a Hungarian crown currently stored at the Parliament Building of Hungary, according to this Hungarian image database website that cites the book. 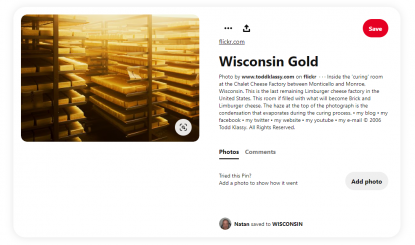 “Inside the ‘curing room’ at the Chalet Cheese Factory between Monticello and Monroe, Wisconsin. This is the last remaining Limburger cheese factory in the United States. This room if filled with what will become Brick and Limburger cheese. The haze at the top of the photograph is the condensation that evaporates during the curing process,” reads the photo’s caption.

Klassy said that he took that photograph in the US state of Wisconsin, not at Fort Knox.

The image “is a photo of Limburger cheese taken from inside the Chalet Cheese Cooperative cheese factory outside of Monroe, Wisconsin”, he told AFP on June 11, 2021.

He added that the objects in the photo are not gold, but blocks of cheese. 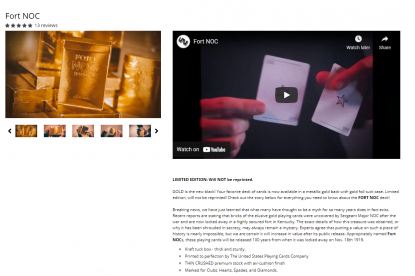