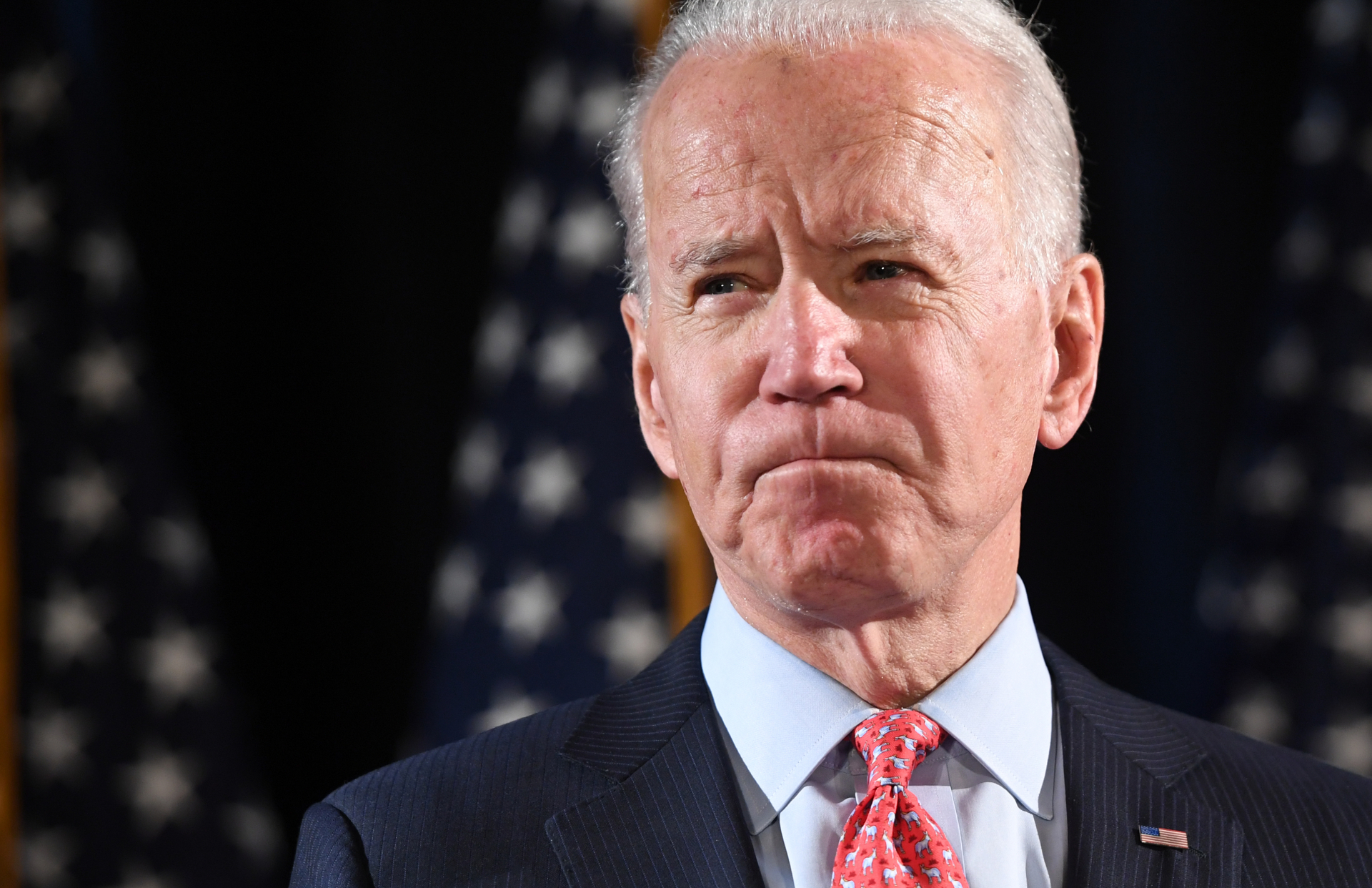 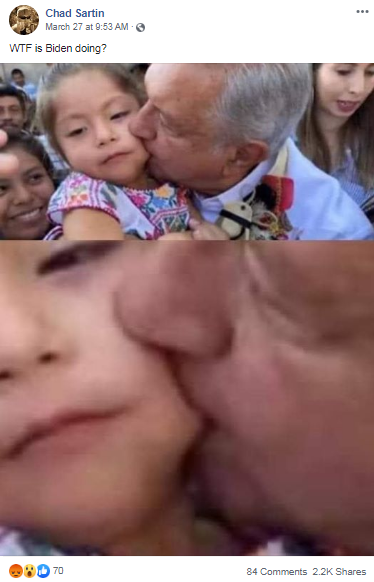 While some people commented that the photo does not show Biden, a former US vice president, others did not. 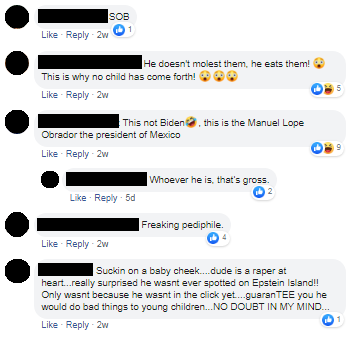 A video tweeted by Lopez Obrador’s official account on March 14 makes clear that he is pictured in the image. 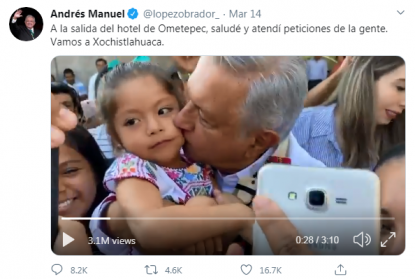 The Mexican president -- also known as AMLO -- has been criticized for continuing to hold rallies and hugging and kissing supporters during the novel coronavirus pandemic, which has killed at least 114,000 people worldwide.

While the photo in the Facebook posts does not show Biden, the Democratic candidate has come under fire for his tactile style and invasion of personal space. Several women have accused him of touching them inappropriately in the past.