No, these photos do not show 350 people 'accepted' Islam in New Zealand after the Christchurch mosque shootings

Photos of three women wearing hijabs were shared thousands of times in Facebook posts alongside a claim that 350 people had “accepted” Islam in New Zealand after the Christchurch mosque shootings in March 2019. The posts are misleading: the photos are unrelated to the Christchurch attack and have circulated widely online since 2016 or 2018.

This Facebook post contains three photos of women in hijabs and has been shared more than 27,000 times since it was first posted on March 17, 2019.

The caption states: “Do you know.. They killed 50 Muslims while praying yesterday and today over 350 accepted Islam in New Zealand”. 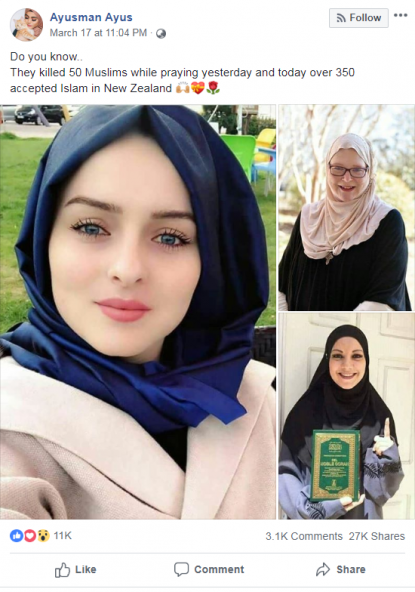 The post was shared two days after 50 worshippers in two mosques were shot dead in the city of Christchurch, New Zealand, on March 15. An Australian man has been charged over the murders. Here is an AFP report from March 20 about the incident.

AFP established that one of the photos, in which a woman is pictured wearing a pale hijab and glasses, was not captured in New Zealand by conducting a reverse image search on Google.

The photo appeared in a news story published by the Arkansas Democrat Gazette on February 15, 2016. 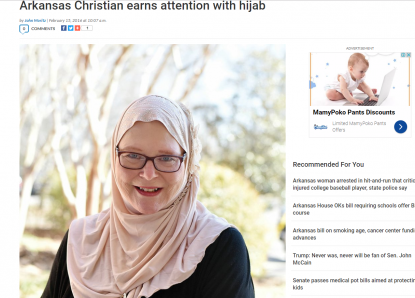 A screenshot of the article published by the Arkansas Democrat Gazette

The photo caption reads: “Nancy Allen of Conway wears a hijab, a head covering worn by Muslim women, to show support for them and for freedom of religion. Allen said she has gotten much more positive feedback than negative. - Photo by Kelvin Green.”

AFP established that another image included in the post, which features a woman wearing in a dark blue hijab and a beige coat, has appeared online on multiple web pages since at least January 2018.

Here is a screenshot of some of the results from a reverse image search of the photo on Google on March 20, 2019: 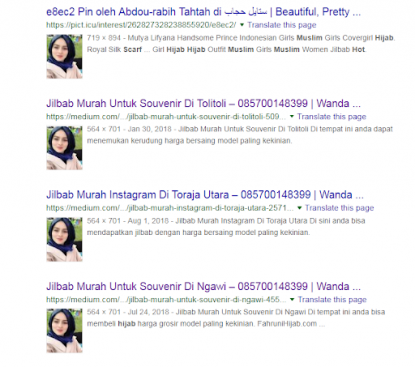 This article, published on medium.com on January 31, 2018, included the same photo alongside an advert for hijabs for sale. 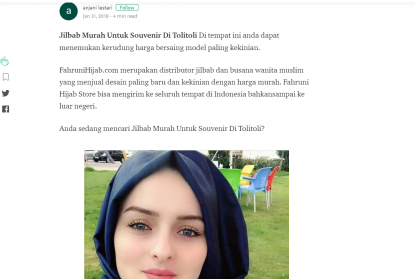 The same photo was used by the same Medium author in articles here and here later in 2018.

Through the same reverse image search process, AFP established the third image of a woman wearing a black hijab has appeared online since at least July 2018. 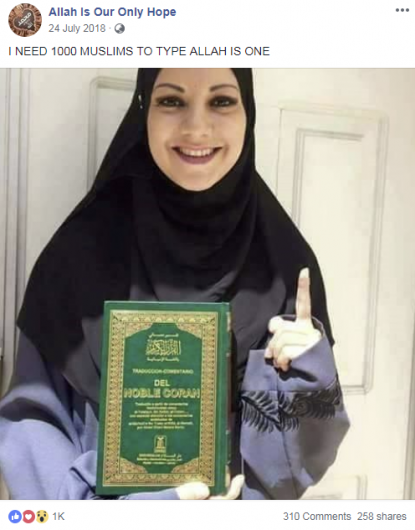 The image shows a Koran with a Spanish title: "Del Noble Coran".

The same image was used with an identical caption here in a Facebook post shared on November 22, 2018.

Except for the photos, none of the misleading posts offered any evidence to support the claim that 350 people in New Zealand had accepted Islam after the attacks.

AFP debunked a video with a similar claim here.