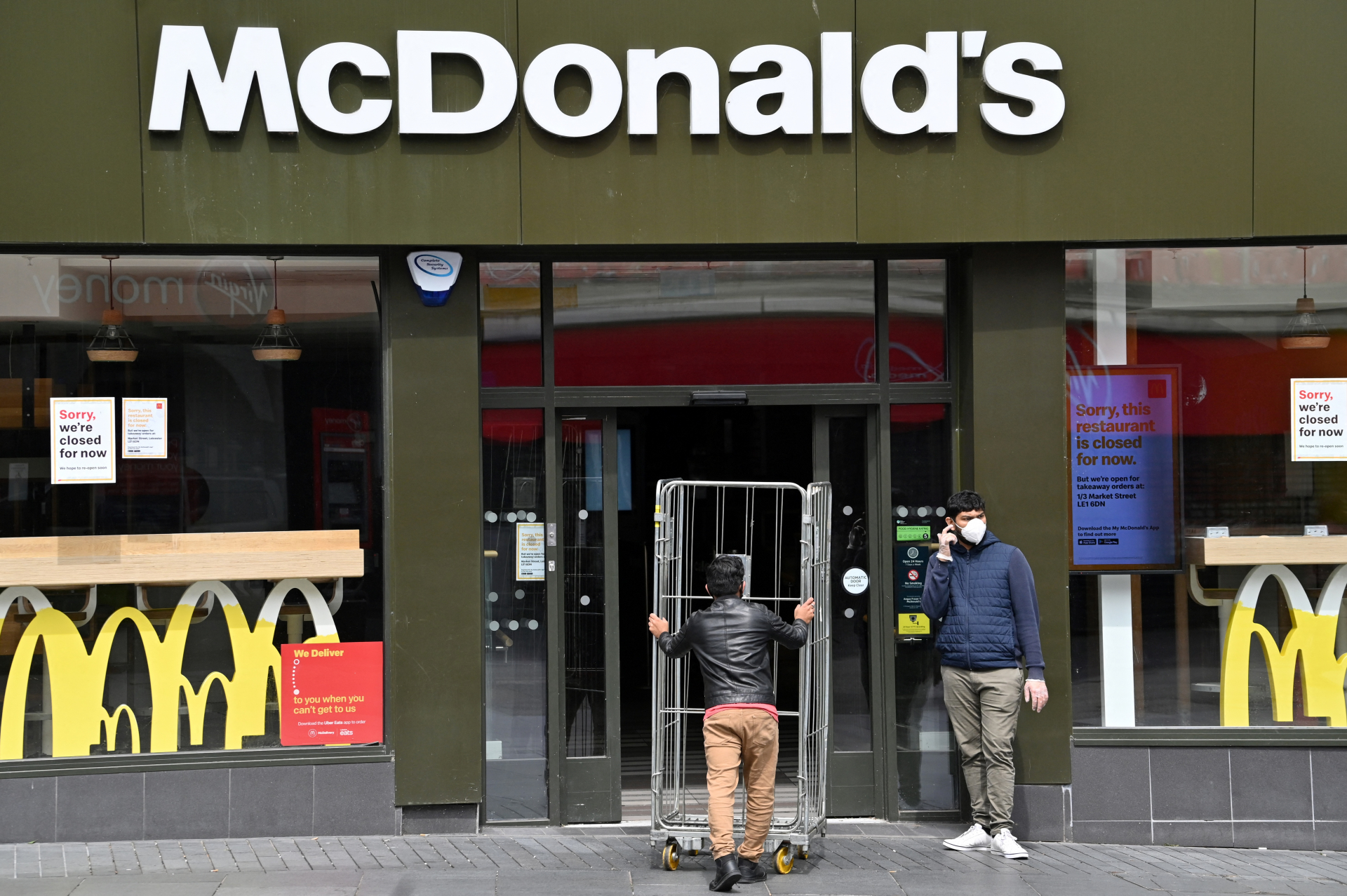 UK chef Jamie Oliver did not win legal battle against McDonald’s over 'pink slime', which the company stopped using in 2011

Facebook posts claiming that British chef Jamie Oliver won a legal battle against American fast-food company, McDonald’s, challenging its use of ammonium hydroxide to treat meat (also referred to as "pink slime"), have resurfaced online in South Africa. The claim, which has been circulating since 2011, is false. McDonald’s stopped using ammonium hydroxide a decade ago, and Oliver has never sued the fast-food chain.

“McDonald’s loses the legal battle with chef Jamie Oliver, who proved that the food they sell is not fit to be ingested because it is highly toxic. Chef Jamie Oliver has won a battle against the world's largest junk food chain. Oliver proving how burgers are made,” reads the Facebook post, which goes on to explain how the celebrity chef proved that the company’s meat is “washed with ammoniac hydrogen and then used in the packaging of the meat ‘cake’ to fill the burger (sic)”.

The post, published on December 7, 2021, and with more than 280,000 shares, also circulated in a WhatsApp message that has been forwarded multiple times, an indication that a piece of content has potentially gone viral.

A search on CrowdTangle, a social media monitoring platform, shows that a similar claim has been shared in several public Facebook groups in African countries (see here, here and here).

This claim, however, is not new – in February 2021, AFP Fact Check debunked similar posts circulating in France and Belgium, while other fact-checking organisations did so (see here) several years earlier.

While McDonald’s stopped using meat treated with ammonium hydroxide (a mixture of gaseous ammonia and water), this was not the result of any lawsuit filed by Oliver, who has been a strident voice against obesity and junk food.

At the end of January 2012, the American fast-food chain announced that it had stopped the use of ammonium hydroxide-treated meat. Critics, like Oliver, had referred to this treated meat as “pink slime”, and in his television show, Food Revolution, he explained that the process involved grinding parts of meat normally inedible to humans, then washing it in ammonium hydroxide to kill bacteria that can cause diseases such as salmonella.

“At McDonald’s, the quality and safety of the food we serve our customers is a top priority … At the beginning of 2011, we made a decision to discontinue the use of ammonia-treated beef in our hamburgers. This product has been out of our supply chain since August of last year. This decision was a result of our efforts to align our global standards for how we source beef around the world,” read a statement from McDonald's quoted in this report from February 1, 2012.

According to other news reports (here and here), McDonald’s noted that the decision was not influenced by Oliver’s campaign for American food stores to stop using meat treated with ammonium hydroxide.

Oliver launched his television show “Food Revolution” in 2010 and used it to criticise school meals in American cafeterias while highlighting the fight against obesity.

Though Oliver is on record denouncing the use of ammonium hydroxide, in February 2021, his team confirmed to AFP Fact Check that “no legal action” has ever been taken by Oliver against McDonald’s.

Additionally, on March 1, 2021, McDonald’s in the United States told AFP Fact Check that “McDonald’s does not use finely textured beef in its beef patties around the world and has not since 2011. Any recent report indicating that we do so is wrong.”

In the United States, although there have been concerns about the use of ammonium hydroxide (see here, here and here) in the preparation of food, the country's Food and Drug Administration has considered the practice harmless since the 1980s.

On the other hand, in Europe, while ammonium hydroxide is authorised as a food preservative, the Department of Health and Food Safety of the European Commission confirmed to AFP Fact Check on March 4, 2021, that its use as a decontaminant is not allowed.

"Ammonium hydroxide cannot be used to remove surface contamination from products of animal origin, such as meat”.