A video that shows a man diving off a building into a flooded street has been viewed more than two millions times on Facebook alongside a claim that he performed the stunt in the Pakistani city of Karachi. The claim is false; the footage in fact shows a man diving in the Indian city of Indore, which experienced major flooding in August 2020.

Surjani Town is a neighbourhood in Karachi, a major port city in Pakistan. Charna Island is a small uninhabited island just north off the coast of Karachi and is a popular swimming and diving destination. 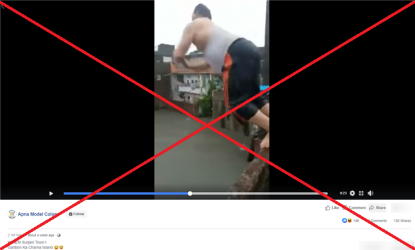 A commenter on the misleading YouTube post suggested the video was actually recorded in Indore, a city in the Indian state of Madhya Pradesh. 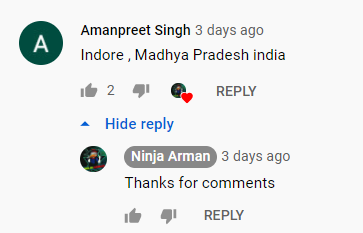 A keyword search found the video was also published in several posts on Twitter that identified the location as Indore. One of the tweets, for instance, reads: “Rains in Indore broke a 100 year record yesterday. Chacha (uncle) wasted no time.” 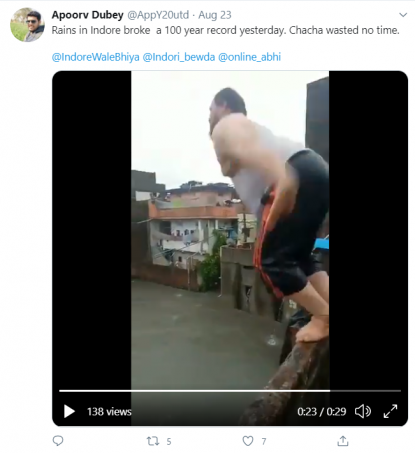 Further online searches found a man claiming to be the diver in the video.

The man, who identified himself as Indore resident Zafar Ahmed Khan, addressed the false claim in a video published on Facebook here on September 1, 2020.

The man states in the video: “My name is Zafar Ahmed Khan … Due to flooding we were busy rescuing the people. After that I dived [into the water] and the video became viral. After it became viral it was broadcast as a video from Karachi, Pakistan … That is fake news. I am in fact a resident of Indore, Madhya Pradesh.”

The Facebook post’s Hindi-language caption translates to English as: “This guy who lives in Indore is Zafar aka Bhura Bhai, a few days back he was seen jumping from his terrace in a pool of rainwater. His video got viral. That video was shared by Indian Media News18 with a claim that it is from Karachi, Pakistan. Listen to what Bhura Bhai has to say.” 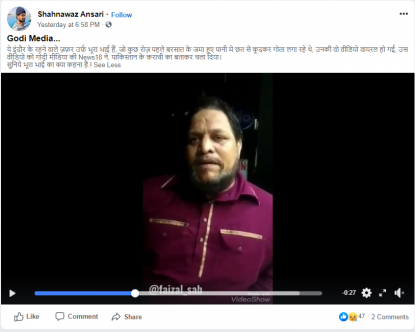 A screenshot taken on September 2, 2020 of the Facebook post carrying video of the diver from Indore, India.

Below is a screenshot comparison of the Facebook video (L) and the footage shared in the misleading posts (R):

Heavy rainfall and widespread flooding in Indore in late August 2020 was widely reported by Indian news outlets; for example by India's National Herald newspaper here and by English-language daily newspaper The Times of India here.